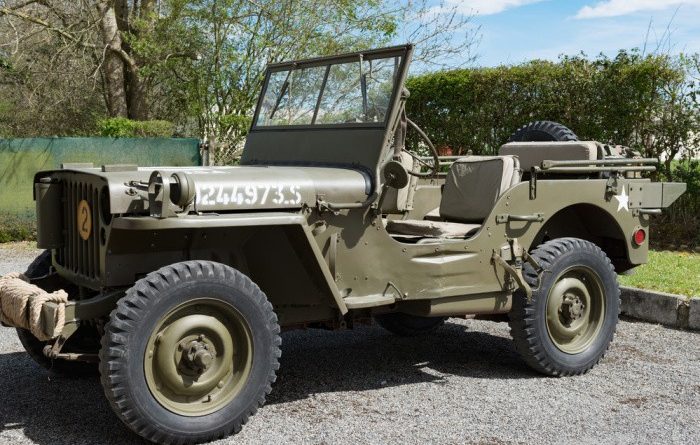 Hopefully, not in our, or our childrens’ lifetime will we be faced with a doomsday scenario, but if we were, our everyday vehicles simply wouldn’t cut it. You would be needing a stronger, more reliable, and maybe even faster vehicle than what you currently have out in your driveway or garage. Another thing to think about is that if there’s ever an EMP attack, modern vehicles would become useless. What then? If you haven’t purchased my book, please do, “Prepare You Family For Survival.” If you have purchased it, I thank you from the bottom of my heart.

Depending on your situation and other factors that I’ll get to in a minute, you have to determine which vehicle option would be best for you and your family during an emergency. These are some of the best vehicles that you should consider having in order to survive an “end of the world” event.

If you ever come to Southern Utah, you will see several camouflaged large heavy-duty “Army” looking vehicles parked on properties. They are so oversized they don’t fit into a normal garage.

Please note, I have not seen them driving around town, but I look at those vehicles in the neighborhoods, and I instantly think, “wow, a prepper lives there.”

I quote Wikipedia, “Camouflage is the use of any combination of materials, coloration, or illumination for concealment, either by making animals or objects hard to see, or by disguising them as something else.”

Don’t just settle on any vehicle when it comes to your survival during an end-of-the-world scenario. For instance, you don’t want to find yourself being chased in a small four-door sedan across a muddy cornfield and then immediately getting stuck in the process. It would be the last “game-over” that you ever experienced, including for your family.

That’s why I’d recommend that you go with a 4-wheel drive vehicle that can handle “heavy-duty” situations. Making special modifications to your vehicle wouldn’t be a bad idea, whether it’s adding armor to the siding of your vehicle, or installing plexiglass for your windshield and windows. That way your vehicle will be much more bulletproof when the bullets start flying.

The Jeep Wrangler is an American-made vehicle that’s built to be tough, but it’s also fairly affordable too! It’s the ideal choice of transportation when it comes to off-roading and having to get around debris and other obstacles that may get in your way. It’s versatile for almost any situation, in fact, they’re not too difficult to work on either if you have some auto repair skills.

Read More of My Articles  Gold: What You Need to Know

Another great vehicle to get around outdoors would be the ATV. They’re easy to operate and can take you to places where most vehicles simply can’t go. Like the Jeep Wrangler, they’re built to handle tough situations and can carry a large amount of weight based on their size. It’s also a good transportation method when you’re out hunting instead of having to set out on foot, or having to plow debris.

If you ever watched the thrilling 1998 film Deep Impact, then you probably remember how the young teenage boy actor, played by Elijah Wood, was able to escape on a moped with amazing ease. That’s because the traffic on the highway was completely stopped dead in their tracks and he was able to zip right around them. So a motorcycle or moped may not be a bad option for you.

However, there are a few drawbacks to these transportation methods that you need to think about. For starters, these modes of transportation can only fit a maximum of 2 people safely, so you may have to buy your family two or three of them, depending on how many children you have.

They may also be too dangerous to use if you’re trying to escape a metropolitan area. The weather can play a factor when you’re able to use them, and you will also be limited on how many essential supplies you are able to bring with you.

While a man-made EMP attack has never taken place before, that doesn’t mean that it won’t eventually. An EMP is a rare and unusual weapon that most certainly exists, and if such an attack were to ever occur, a vast majority of people living in the affected area would be left without a quick mode of transportation. So what is a vehicle that could survive an EMP, you ask? Great question.

If an EMP were to ever go off, it would disrupt and fry every electronic appliance or computer-related piece of equipment around us, including the computer system and controlling sensors that all modern vehicles come with these days. You may have read, William S. Forschten’s post-apocalyptic novel, “One Second After.” The author talked about the 1959 Edsel, a car so old that electronics were non-existent back then, therefore it was “safe” from an EMP (Electronic Magnetic Pulse).

Let’s face the facts, people. Being left stranded on a tropical deserted island doesn’t sound all that bad when up against zombie-like people that are waiting to hunt you down the moment you step back on the mainland. For those of you who live next to a body of water, a sailboat with a backup motor may be an ideal solution for you. Many of them come with desalting equipment for your drinking purposes, and possibly you’ll have plenty of fish swimming right underneath your boat that could become your next meal.

Read More of My Articles  Parenting in a Pandemic: Tips to Get You Through

Survival Preparedness – Are You Ready for a Disaster?

Though it’s not technically a vehicle, a bicycle could wind up being your best mode of transportation in an end-of-the-world scenario. They’re always dependable (unless you get a flat), don’t require fuel, and won’t draw much attention to yourself. You can also navigate better around traffic jams without making a scene. How to Survive in an Emergency Shelter Many of my neighbors are purchasing the new e-bike models that come with an electric motor to help you climb that steep hill.

Stock Up with Plenty of Fuel

Another thing to think about, besides owning an older vehicle or purchasing another type of transportation, is that gas stations probably would no longer function, so you would need to stockpile tons of fuel to hold you over. Unfortunately, gasoline doesn’t keep for a very long period of time, so you will need to rotate your supply out regularly and/or have some fuel stabilizer available. Best Emergency Fuel to Store

Other Things to Consider

Depending on where you live and your current situation, there may be other requirements that you would need in a bug-out vehicle. Does it need to be fast? Are you going to be transporting a bunch of supplies? Will it be required to be tough and able to clear out barricades and other obstacles in your path? What type of fuel does it use?

You may need to get off-roading tires and a whole new paint job for camouflage so that you will blend in better. Should you find yourself fleeing from a crumbling city that’s become “every man for themselves,” modifying your vehicle by adding a .50 caliber turret might not be a bad idea. Have you considered these aspects for the best vehicles for surviving?

There are a whole host of different vehicles that you can use in order to survive an end of the world event, but these are a few of the best choices, in my opinion. You just have to decide what you need in a bug-out vehicle and how much you’re willing to spend. Can you think of any other vehicles that would work splendidly in a post-apocalyptic world? I’d love to hear what you all come up with. May God Bless this world, Linda.

Types of Fire Starters to Stock 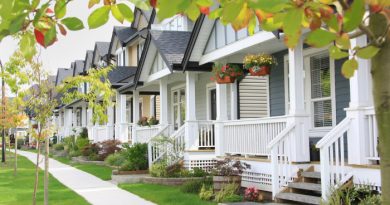 How Can I Get My Neighbors To Be Prepared 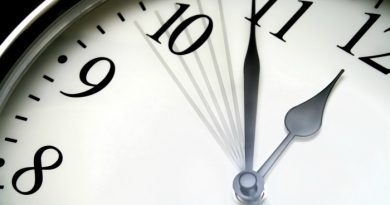 What Are You Waiting For To Be Prepared