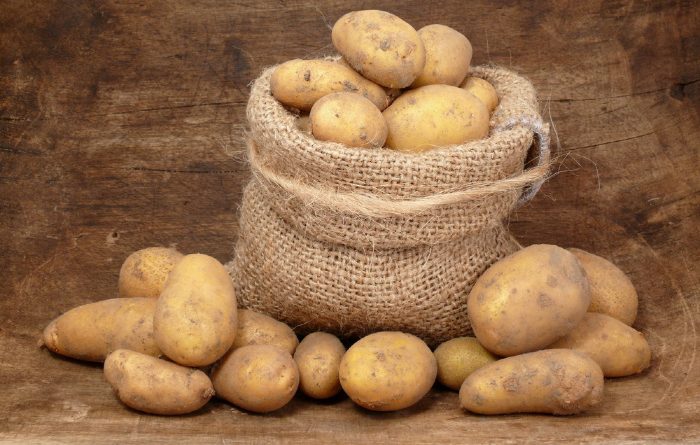 Today it’s all about Potatoes: Everything You Need to Know. Though you’ve probably never given it much thought, imagine what this world would be like without potatoes being a part of our everyday lives?

What could possibly take the place of a bag of our favorite salty snack, or a side of seasoned fries to accompany our juicy steakburger and strawberry milkshake?

Imagine not having mashed potatoes and gravy alongside your turkey dinner on Thanksgiving day, or a warm and hearty baked potato on a cold night. What a dreadful place if we can’t eat potatoes!

Though some people have turned to cauliflower as a close substitute, most potato lovers will tell you that it just doesn’t quite compare.

History of the Potatoes: Everything You Need to Know

Potatoes have been around for thousands of years, but they originated in a place you might least expect. The Incas of Peru began cultivating potatoes as early as 8,000BC to 5,000BC.

It wasn’t until the mid-1500’s that they began making their way over to Europe aboard the Spanish conquistador ships on their voyage home.

Finally, in 1662, the Royal Society in England encouraged the cultivation of potatoes, but they still didn’t come to full fruition until 1795 when every family on the continent could get their hands on them.

It might seem strange that North America, especially Idaho, didn’t always have an abundance of potatoes that it has today. Just a few decades prior to the American Civil War, potatoes could hardly be found anywhere in the United States.

Not until 1836, when missionaries began moving westward and planting potato crops, did they hit the scene. Even so, it took another 40 years for these potato farms to flourish and to develop the Russet Burbank, one of the most popular in grocery stores today.

Did you know that potatoes are the second most consumed food by Americans today? It’s also the 4th leading crop on the entire planet. You might also be surprised that they’re made up of more than 80% water.

Potatoes are also alive, even after you purchase them from the grocery store. If they come into contact with light or moisture, they’ll begin taking root.

That’s why potatoes are to be kept in a cool and dry area. They were the first vegetables that were grown in space, aboard the space shuttle Columbia in 1995.

The invention of potato chips actually came about by mistake, thank goodness. In 1853, a chef named George Crum was working at a restaurant in Saratoga, New York.

He became annoyed that a patron returned his dish, complaining that his sliced potatoes were cut too thick.

A flustered Crum decided to cut them as thin as he possibly could, fried them in oil and added salt to them. Needless to say, the patron loved them and the rest is history.

Another surprising fact that you might not know, is that potatoes were used by the Incas in other ways besides eating. They believed that they could help ease a toothache, prevent rheumatism, and even help heal broken bones, along with relieving frostbite.

Instead of soaking themselves in warm bath water to help with soreness, the Incas would rub the water from boiled potatoes to relieve aches and pains.

Potatoes are a starchy root vegetable, a tuber of the plant Solanum tuberosum. There are actually hundreds of varieties of potatoes that you’ve never heard of that you just don’t find at the grocery store.

No matter which potato you choose, they are full of vitamin C, B6, potassium, and fiber. All of these together, especially fiber, help support heart health and decreasing the risk of heart disease.

Potatoes actually have fewer calories than both cooked white and brown rice. Although potatoes are loaded with nutrients and vitamins, it’s not a food that you should eat on a daily basis, as it can increase the chances of high blood pressure.

There’s a number of potatoes that you can use for mashed potatoes, including red or white, although Yukon golds and Russets are the best.

Be sure that you don’t mash them too much or you’ll have mashed potatoes that seem gluey. You also want to make sure that you don’t cook them too soon and have them sitting around, while you’re working on finishing the rest of the meal, as you’ll enjoy them less. My favorite potato masher: Potato Masher

You can also use a number of different potatoes for making baked potatoes, but russets, Idahoan, and sweet potatoes are considered the best.

The flesh on these potatoes is very dry and thick, meaning you can bake them crisp and they’ll still be nice and fluffy on the inside.

The skin of the potato is also edible, with several nutrients and fibers in them. Just be sure to wash the potatoes if you intend on eating them because the skins can be very dirty. Hey, they come from the root of the plant!

Unlike mashed and baked potatoes, you do need particular potatoes for potato salad. Just using any potato will be a huge disappointment. Make sure that you’re using waxy potatoes that maintain a firm texture after being chopped up into the salad.

The best ones for this type of dish include Red, Yukon Gold, and Yellow Finn. These potatoes are also less likely to become watery than other types of potato salad.

Have you ever made potato salad and realized the potatoes were not quite done? All you need to do is add a little milk and cook them again on low heat and the lumps should soften up.

For future reference, you can use a fork to see if they’ve softened up enough. I hope this post about potatoes: everything you need to know, helps you out!

What are you surprised most about when it comes to potatoes? What potato dish is most requested at your family dinner table each week? Do you know any other interesting facts, purposes, or recipes for potatoes that weren’t mentioned in this article?

Potatoes: everything you need to know! Thanks for stopping by, I really appreciate it. May God bless this world, Linda 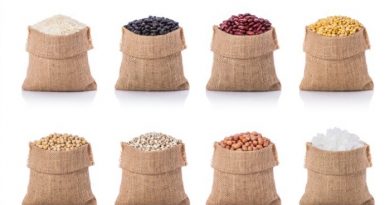 The Top 50 Survival Food Items You Need To Stock 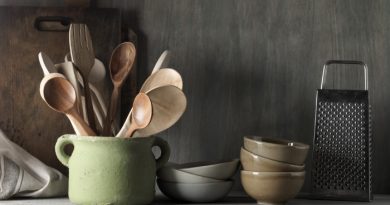 What You Need in Your Homestead Kitchen 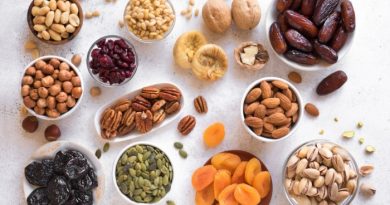 Best Snacks to Take With You When SHTF

23 thoughts on “Potatoes: Everything You Need to Know”