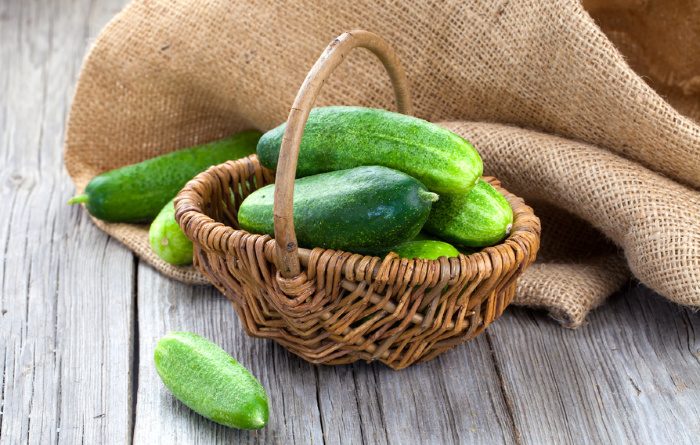 Not too many people out there would tell you that cucumbers are one of their favorite foods, or jump up and down if they are offered one, but there’s a lot you may not know about them.

Some people enjoy them in a delicious and refreshing cocktail drink on a hot sunny day, or simply sliced up in a healthy salad. Cucumbers: everything you need to know.

Then there are moms out there that love scaring (and scarring) their younger children by covering her eyes with them. Many people prefer to just eat them raw. Here is more information and the health benefits of cucumbers that may surprise you. Vegetable Peeler, this is my favorite one.

Cucumbers: Everything You Need to Know

Formally known as the Cucumis sativus, cucumbers are a member of the gourd family, but are still considered a fruit. Yes, you heard that right! That’s because it grows from the flowering part of the plant, which classifies it as a fruit.

Cucumbers have been around and cultivated for about 3,000 years and are thought to have originated from India. Europe is believed to have been introduced to them by the Greeks or the Romans, while the Americas didn’t begin cultivating them until Christopher Columbus introduced them to Haiti.

Later in the 16th century, cucumbers finally made an appearance to the Native Americans of the Great Plains and Rocky Mountain regions by European fur traders.

Have you ever heard the phrase “cool as a cucumber?” That’s because you will find around a 20-degree difference between the inside and outside surroundings of a cucumber. They also contain around 90% water.

Read More of My Articles  Container Gardens: Everything You Need To Know

There are three distinguishable varieties of cucumbers that are cultivated today. Slicing, pickling, and burpless. If you want to plant some cucumber seeds in your garden this year, this is where I buy my seeds: SeedsNow

The slicing cucumber is the one typically grown to be eaten fresh. They are best enjoyed unripened (green), instead of the sour and bitter taste you get with a fully ripe cucumber (yellow).

Can you guess what this variety of cucumbers was bred for? That’s right, pickling! These tend to be shorter, along with small bumps all over the skin.

Burpless cucumbers have thinner skin, a sweeter taste, and can grow as long as 2 feet. They contain fewer seeds and are easier to digest. Just like its name suggests, burpless cucumbers are thought to prevent gas. Most times you’ll find them shrink-wrapped at the grocery store to preserve moisture.

One cup of cucumber only contains 16 calories. Cucumbers contain vitamins and minerals that simply cannot be ignored. While lower in calories, they contain more of the good stuff like fiber, potassium, Manganese, Magnesium, and Vitamins C, and K.

Cucumbers also contain antioxidants and help hydrate with the amount of water that they hold.  It’s best to eat cucumbers along with the peel. Removing it only decreases the number of nutrients you intake.

Cucumbers: Everything You Need to Know for Health

May Help With Weight Loss

As we’ve already mentioned, cucumbers contain very few calories. You can eat several of them without worrying about adding on any more weight. Another reason they might help with weight loss is that they are full of water. Studies have shown that people who eat foods that contain a higher amount of water and fewer calories have helped them decrease body fat.

Cucumbers are used for several skin therapies. They help protect the skin against aging and wrinkles and can be placed over your eyes to help alleviate puffing and soothe your skin around them.

Reduces the Risk of Cancer

Cucumbers also contain polyphenols that are called lignans, which can help reduce the chances of getting certain types of cancer.

Cucumbers are also thought to help lower blood sugar and help with certain complications of diabetes. However, the results are limited to animal studies and test-tube.

Read More of My Articles  What to Know About Growing Asparagus

One of the main reasons we suffer from constipation is because of the fact that we are dehydrated. Cucumbers are full of water and fiber, both of which help with regular bowel movements and stop constipation.

Because cucumbers contain potassium and help lower blood pressure, they can lower the chances of a stroke or other cardiovascular diseases.

Cucumbers are extremely rich in vitamin K, ( a single cup contains 22% of your daily value) which helps with calcium absorption in the bones and helps lower the chances of a bone fracture.

It’s not fun when nobody wants to be around you because you’re sporting bad breath. Cucumbers might actually help wash away bacteria that cause bad breath. Foods similar to cucumbers that are high in fiber, can give a boost to your saliva production and help reduce bad breath.

How to Store Cucumbers

Before putting cucumbers directly into the refrigerator, it’s best to wrap them in shrink wrap to help them retain moisture. By doing this, your cucumbers should be able to last in the refrigerator for around 7 to 10 days.

So, not only are cucumbers a refreshing snack, they help your body in a number of ways. Realizing the nutrients and benefits you gain consuming cucumbers, will you consider adding them to your diet more often?

It’s also not a bad idea to get your kids loving them when they are younger. What are some of your favorite recipes that use cucumbers as an important ingredient? What do you think about cucumbers: everything you need to know?

Be aware of your surroundings. Please grow a garden. May God bless this world, Linda

How To Plant Vegetables On Your Deck 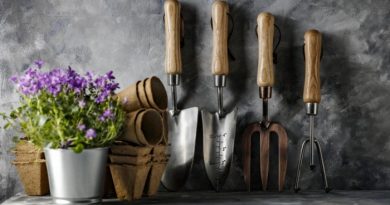 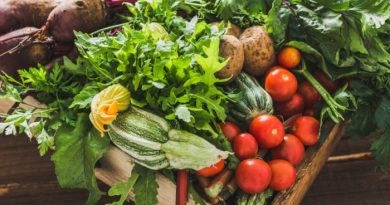 12 thoughts on “Cucumbers: Everything You Need to Know”