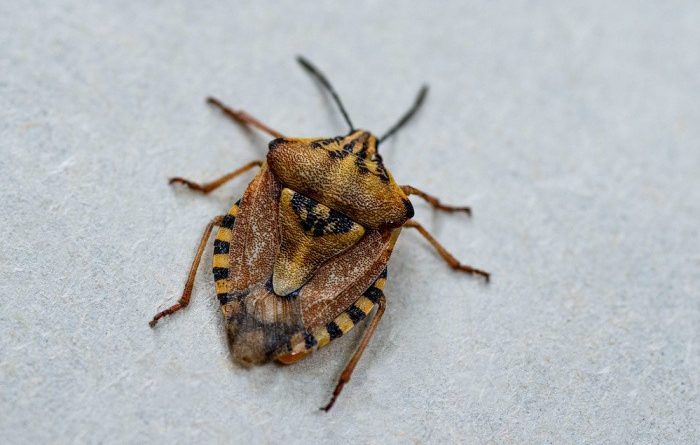 Have you ever spotted a stink bug in real life? If so, you were probably shocked at the appearance of the insect because of its unique shape. These bugs are not too small yet not too large.

While some insects are much larger than the average stink bug, seeing one in person can still leave you running and screaming if you’re scared of bugs. Stink bugs have a distinct shield-like shape to them.

If you don’t know much about them but you’d like to learn more, continue reading to get all the essential information worth learning about these bugs. The picture above is a brown marmorated stink bug. In case you missed this post, How to Deal with a Rodent Infestation

Stink Bugs: What You May Not Know

Where Do They Come From?

Stink bugs are native to Asian regions, including Korea and China. While they were first identified in those areas, they’ve since traveled far and wide and are now easy to find just about everywhere. If you live in the United States, you’ve likely spotted these bugs on more than one occasion, but it all depends on where you live!

Where Does the Name of the Insects Come From?

While the scientific name for these insects is Halyomorpha Halys, they’re best known as stink bugs worldwide. So, why did they get such an unusual name? It’s because of the odor they leave behind to attempt to avoid predators.

They can release an odor that would deter predators from getting too close to them. So, if you kill a stink bug with a shoe or fly swatter, you may smell that odor too.

The picture below is a newly hatched brood of Brown Marmorated Stink Bugs.

Why Would Stink Bugs Show Up in or Around a Home?

For example, if you have fluorescent lights in your bathroom, the brightness of the lights could attract these insects, causing them to make their way into the home. Do you happen to have bright string lights installed in your backyard?

If so, this is likely the reason you see the stink bugs outside. While it’s annoying to see these insects flying around, you don’t have to get rid of your string lights because of them!

What If You See Multiple Stink Bugs in the Home?

When spotting multiple stink bugs in the home, it’s a clear sign that you’re dealing with an infestation. First, you’ll need to make sure you’re taking the proper steps to handle the situation. If not, it’s only going to get worse.

While these insects typically only reproduce four times per year, they can lay up to 30 eggs each time, ultimately leading to more stink bugs than you could handle at once. Reproduction and breeding occur during the spring and summer months, and that’s when you may notice the infestation happening. The picture below is larva and eggs from stink bugs on a leaf.

Stink Bug Infestation – How to Get Rid of Stink Bugs

If you have an infestation of these bugs in your home, be sure to take the following steps to eradicate them and get your home back to normal again:

Will the Stink Bugs Bite Me?

While they look weird and aren’t fun to deal with when you’re spotting them flying around in your backyard or inside the home, the good news is that these insects won’t bite or sting you. Although they’re relatively harmless, most people don’t want to deal with stink bugs in their homes.

So as you work on getting rid of them, you won’t have to worry about one hopping on you, biting you, and causing any irritation.

Stink Bugs: What You May Not Know

Now that you have more knowledge about stink bugs, including where they come from, why they have such a silly name, and the reason they tend to appear in backyards and homes, you can handle them the right way.

You don’t need to get rid of your outdoor lights to keep these insects away. Instead, use natural pest control products, such as a neem oil spray, to deter them from coming anywhere near your home.

It can take a few days for you to see a difference, but you’ll no longer have to deal with these annoying insects that come around in the warmer months if you continue using the neem oil. May God Bless this world, Linda. 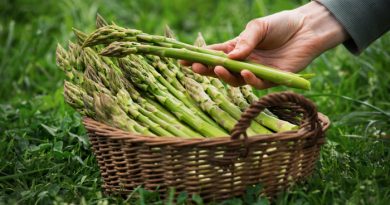 What to Know About Growing Asparagus

Lemon Trees: What You Need to Know 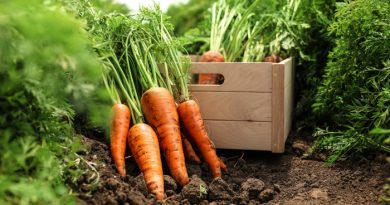 Carrots: Everything You Need to Know

14 thoughts on “Stink Bugs: What You May Not Know”