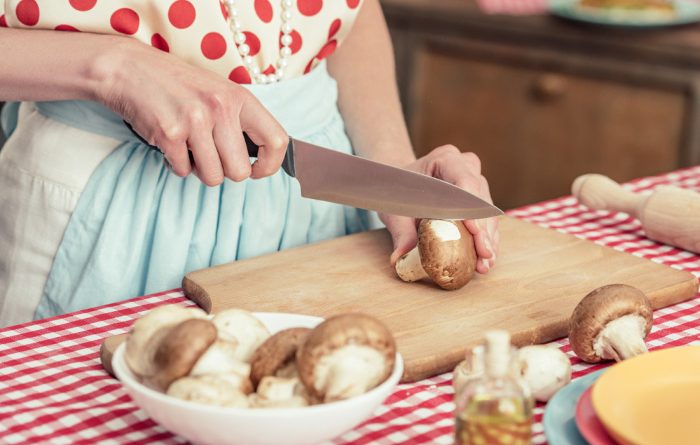 Mushrooms have been around since ancient times, where they’ve been used for medicinal purposes, to get high, as well as for eating. Ones that are edible have a meatiness to them, where some are tastier than others. Mushrooms: everything you need to know.

Mushrooms are also an excellent source of nutrients and minerals, which provides you with several health benefits. They also receive a bad wrap as well, because many are known to be extremely poisonous.

Here’s more on mushrooms and everything you need to know about them. In case you missed my Dehydrating Mushrooms and Mushroom Powder.

Basic Info on Mushrooms: Everything You Need to Know

Mushrooms, or toadstools, are neither considered a fruit or a vegetable. In fact, they are not even a plant at all but are actually fungi. They produce above the ground, with a stem and cap, and reproduce and spread with gills that are located underneath their cap.

Mushrooms come in different shapes, sizes, and colors, where some are edible and delicious, while others are quite poisonous. Several types can get you high, while some even glow in the dark.

Did you know that mushrooms were once used to dye wools and other fibers? They also contain right around 90% water. Mushrooms, unlike plants, don’t have to depend on sunlight for energy.

The Laetiporus mushroom tastes nearly identical to fried chicken. Mushrooms are also one of the most expensive ingredients on the planet. It’s a billion-dollar industry! A 3.3 lb white truffle mushroom once sold for $330,000.

The largest known organism that’s alive today, is the giant “honey mushroom” that lives in Oregon. It’s estimated to be over 2,400 years old and covers 2200 acres.

There is enough historical evidence showing us that mushrooms have been enjoyed for thousands of years by various civilizations. The Romans gave them so much praise that they were considered “the food of the gods,” while the Egyptians believed they were the “plant of immortality.”

However, fungi aren’t thought to have been cultivated until around 600 A.D in Asia. France began cultivating them around 1650 A.D., but didn’t really take off until the 19th century when it was more available to other than just the elite.

Read More of My Articles  Blueberries: Everything You Need to Know

The button mushroom is a white tiny mushroom that’s probably the most common. Not considered as healthy as most other mushrooms, the button variety still has plenty of nutritional value to offer.

Sometimes called baby portobello, cremini mushrooms are mild in flavor, and taste great in a number of dishes.

Enoki mushrooms are white with long stems and one of the most unusual looking. But don’t worry, they taste great. They are sometimes used as a substitute for noodles because of their texture and appearance.

Morel mushrooms have one of the strangest appearances and are among the most prized among mushroom hunters and lovers. They have a meaty and intense flavor to them and are considered a delicacy.

Many people enjoy eating the oyster mushroom after it’s been roasted. It’s a larger and thicker mushroom that has a spongy texture.

Porcini mushrooms can be found in stores fresh or dried. They have a strong aroma with a nutty taste to them, and for the most part, are used for culinary purposes.

Portobello mushrooms are amongst the biggest and come with strong and delicious flavor. Arguably one of the best and most popular of all the mushrooms.

Shiitake mushrooms taste fantastic in almost any recipe, especially in soups and sauces.

First off, mushrooms are low in calories, sodium, and fat, while being cholesterol-free at the same time. They are rich in nutrients and also in antioxidants. They contain copper, potassium, phosphorus,  several B vitamins and also vitamin D.

I love cooking mushrooms to add to so many meals! Raw mushrooms are awesome as well!

Eating mushrooms can prevent respiratory infections and also helps boost your immune system because of its anti-inflammatory properties. The antioxidants present may also help you with longevity.

They have also been found to improve your gut health because they are a type of prebiotic. This means that they can help the good bacteria that’s in your stomach.

Reduces the Risk for Certain Cancers

Mushrooms add lectins to your body, which help to fight off foreign invaders that can cause cancer. Mushrooms can help prevent leukemia, cervix, pancreatic, gastric, hepatocellular, and breast cancer, along with several others.

Mushrooms are a food low in calories, yet fill you up quicker. This can help reduce your appetite, helping you to lose weight. Because of the presence of protein and potassium in mushrooms, they are also great for muscle building.

What to Enjoy Mushrooms With

Mushrooms can be enjoyed in so many dishes, while some people prefer simply eating them raw. They can be tossed in a salad, added to soups, wraps, pizza, Italian dishes, or topped on a burger or cut of steak.

They can be prepared on the grill, roasted, or sauteed. Check out these amazing recipes that have mushrooms in them. Another reason to cook mushrooms is that it helps to release additional nutrients and can destroy any toxins.

People should be extremely careful about eating mushrooms that are found in the wild. One that looks safe to eat can contain poisons. If you’re not a mushroom expert, it’s best to stick with the ones that are commercially grown and found at the grocery store.

If you’ve consumed a mushroom that happens to be poisonous, you might experience certain symptoms including vomiting, diarrhea, nausea, and cramps. In these cases, you may require hospitalization.

Very few people have food allergies with mushrooms, but if you’re allergic to mold, there’s a slim chance you could also be allergic to them.

Mushrooms are one of those foods that bring a lot of nutrition to your diet. Was there anything about mushrooms that surprised you? What happens to be your favorite type of mushroom, and how do you enjoy preparing and eating it?

What did you think about mushrooms: everything you need to know? May God bless this world, Linda 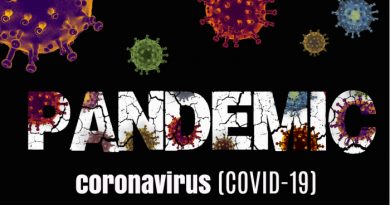 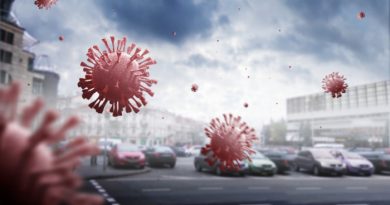