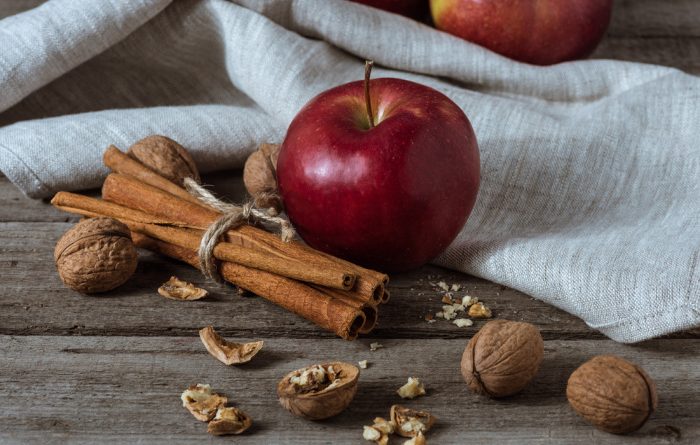 It’s hard to imagine enjoying an elephant ear (similar to fried bread) at the fair or a slice of warm buttered toast without a healthy dose of cinnamon sprinkled on top. Some people enjoy it mixed in with their drinks, while others prefer it more so on certain baked goods like cinnamon rolls, cookies, and doughnuts.

Yum! Cinnamon also provides a pleasant and relaxing fragrance in the home, especially around the holidays.

Cinnamon: Everything You Need to Know

Cinnamon is a spice that has been around for thousands of years and was considered to be of great value. Today it’s mostly enjoyed as a flavoring or fragrance in the home, but it has served a number of different purposes throughout the centuries.

Cinnamon also has several health benefits that come along with its incredible flavor. Here’s a closer look at some of those and everything else you need to know about cinnamon.

Cinnamon is one of the first spices ever to be traded. Today, it’s one of the most common spices that you would find in American homes.

The spice is often used to flavor whiskey, brandy, and vodka.

Sri Lanka produces around 90% of the cinnamon variety called cinnamomum verum in the entire world.

Even though cinnamon is delicious and good for you, eating too much of it can be deadly. It can lead to liver cancer and certain types of health issues. We call it moderation in everything, right?

Cinnamon has been around since ancient times and was used for more than just its fragrance and delicious taste. The early Egyptians not only used it as a perfume, but also as a medicine and an embalming agent for mummification.

The spice was oftentimes presented to kings and monarchs as special gifts. It was at one time so priceless, that it was considered to be worth more than gold.

The Chinese have written documentation of the spice dating back to 2,800 B.C., and there’s even early mention of it in the account of Moses in the book of Exodus, found in the Holy Bible.

Later on, during the middle ages, cinnamon was enjoyed mostly by the elite and was brought to the western world by Arab traders.

During the 15th century, the Portuguese took over the cinnamon trade in Ceylon, and fighting over the spice broke out between them and the Dutch, British and Ceylonese colonizers,  lasting for several centuries.

Read More of My Articles  How to Freeze Milk: Everything You Need to Know

Cinnamon is a spice that can be found in the inner bark of certain species of trees, coming from the genus Cinnamomum, in the Lauraceae family.

It mostly can be found in Sri Lanka, Indonesia, China, Vietnam, Bangladesh, Burma, and the southern parts of India. The spice is used to sweeten and add savory flavor to foods.

There are four different types of cinnamon that can be found. They are all uniquely different in aroma, taste, color, and appearance. Here’s a closer look at varieties.

Often called the true cinnamon, Ceylon cinnamon has a very strong aroma and a spicy and hot taste to it. It has a very low level of Coumarin, making it a good option for people that consume a lot of cinnamon.

Cassia cinnamon is the most common variety, and probably the one you have in your own pantry. Much cheaper than Ceylon cinnamon, cassia has a stronger and spicier flavor and aroma. At times, it can be bitter.

Saigon cinnamon has a spicier flavor, with less sweetness and a more noticeable bitter flavor. It’s more expensive than the Cassia variety and also contains higher levels of coumarin.

This variety is also known as Indonesian cassia, and it accounts for over 70% of the cinnamon that’s imported into the United States. It’s spicy in flavor, but also very sweet.

Cinnamon comes with several nutrients that provide several health benefits for you. It contains a large amount of calcium and fibers, along with iron, magnesium, and potassium.

Experts will tell you that it’s safe to consume ½ to 1 teaspoon of it every day to take advantage of those nutrients.

There are a number of health benefits that come with consuming cinnamon. Here are a few of the most notable. I buy Organic Cinnamon when I go to Costco.

Lowers the Risk of Heart Disease

One huge health benefit that cinnamon is linked to, is reducing the risk of heart disease. Cinnamon has several properties that help to lower your total bad cholesterol while leaving the good cholesterol stable.

It may greatly lower the risk of heart disease that’s a common cause of premature death.

This incredible spice can actually help lower your fasting blood sugar levels. Cinnamon works to reduce the amount of glucose that finds its way into your bloodstream after you eat.

It also contains a compound that mimics insulin and has an anti-diabetic effect.

Read More of My Articles  Onions: Everything You Need to Know

Neurodegenerative diseases happen when the brain’s cells are no longer structured or functioning as they should. Cinnamon helps protect neurons in the brain and improves motor skills, along with normalizing neurotransmitter levels.

Just so you know, there are also two compounds in cinnamon that help hinder the growth of the protein called tau, which can lead to Alzheimer’s disease.

May Protect Against Certain Cancers

There have been limited studies concerning the matter, but evidence suggests that cinnamon extracts may protect against and reduce cell growth of certain types of cancer. Cinnamon almost appears to be toxic to cancer, causing cancer cells to die.

Cinnamaldehyde, a powerful component in cinnamon, may actually help fight a number of different fungal and bacterial infections. Cinnamon oil has been found to inhibit the growth of bacterias, including Salmonella and Listeria. It can also treat respiratory tract infections that have been caused by fungi.

May Help Against the HIV Virus

The HIV virus works to break down the immune system, and can eventually lead to AIDS. Out of all the medicinal plants that were used to treat the HIV-1 virus, the cinnamon extract was found to be the most effective against it.

How long does ground cinnamon last at room temperature?

When properly stored, you will notice that ground cinnamon will stay good for about 3 to 4 years. If you want to maximize the shelf life of ground cinnamon, you’ll want to store it in containers with air-tight lids.

This process helps to maintain the flavor and the potency of the cinnamon. I typically always have more than a year’s supply on hand.

Without question, cinnamon is one of the most delicious and healthiest of spices that you can enjoy. It has several health benefits that can be taken advantage of as well. If you plan on consuming cinnamon regularly, make sure that you go with the Ceylon versus the Cassia variety.

This way you are ingesting a lower level of Coumarin and not causing major health problems for yourself later on down the road. How’s this for cinnamon: everything you need to know? May God bless this world, Linda 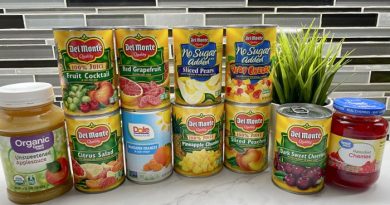 11 Cans Of Fruit I Recommend 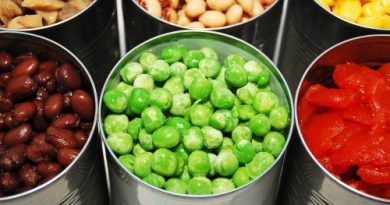 How To Use Food Storage Every Day Of The Week 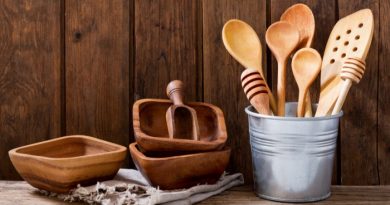 10 thoughts on “Cinnamon: Everything You Need to Know”