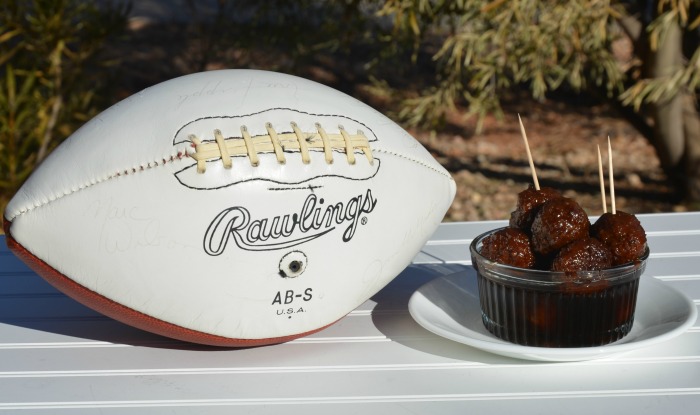 This is my quick and easy spicy meatball appetizer recipe anyone can make. You can throw this together at the last minute if you have some frozen meatballs in the freezer. The frozen meatballs at Costco are fabulous! If you make your own meatballs from scratch those would be great as well! I like to buy the meatballs for the freezer because then my husband is happy if he has meat in his pasta dishes.

I prefer just the marinara sauce over my noodles. You can pull out 5 meatballs or 40 depending on what you are making. I poured the sauce directly over the frozen meatballs and turned on the slow cooker. If I was you, I would add some Franks Hot Sauce to my food storage if you haven’t already! This is the first bottle I have ever purchased and I am hooked! The meatballs have a little kick, but not too spicy….just right!

Who loves a party or family reunion? These would be great to serve to your neighbors for an emergency planning session too. I know when I go to parties I eat so many appetizers I’m not hungry when the dinner is served. I love chatting with people around a table with appetizers, lots of appetizers!

I dug this Rawlings “autographed” football out of storage that my husband received back in 1982 or 1983 at a Fathers and Sons Night as part of an open house for the bank he worked for. This football has five autographs by NFL quarterbacks with Utah ties who attended the open house that night and conducted a panel discussion about playing professional football. They also held a question and answer session that the young boys particularly loved!  The football was signed by:

Football Players From The Past:

1. Eric Hipple who played for Utah State University and was in the NFL from 1980 through 1989 while playing for the Detroit Lions.

2. Danny White who played for Arizona State University and was in the NFL from 1976 through 1988 when he played for the Dallas Cowboys.

3. Gifford Nielsen played for BYU and also was an NFL quarterback, playing for the Houston Oilers from 1978 through 1983.

4. Marc Wilson also played for BYU and was an NFL quarterback for the Oakland and LA Raiders and the New England Patriots from 1980 through 1987.

5. Jim McMahon was one of many great quarterbacks for BYU and went on to play for seven NFL teams, including the Chicago Bears when he led the team to a Super Bowl win, and finally with the Green Bay Packers. Jim played in the NFL on and off from 1982 through 1997.

This is what Franks Hot Sauce looks like. I found it down the ketchup aisle at our local grocery store. 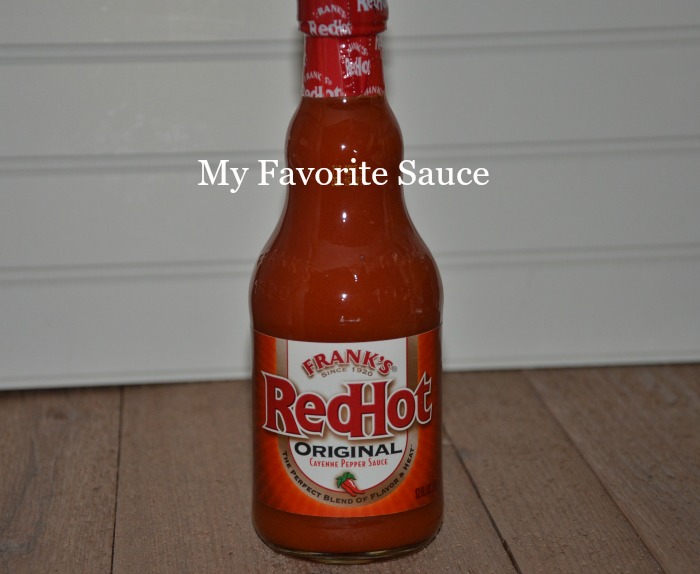 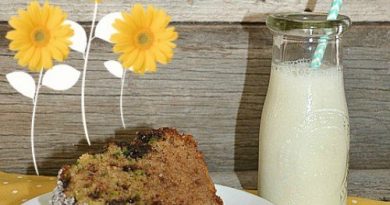 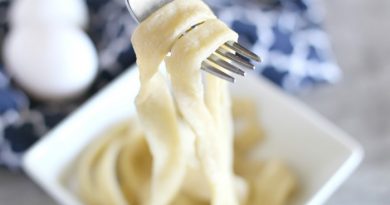 How To Make Fresh Pasta From Scratch

How To Make The Best Homemade Mexican Lasagna