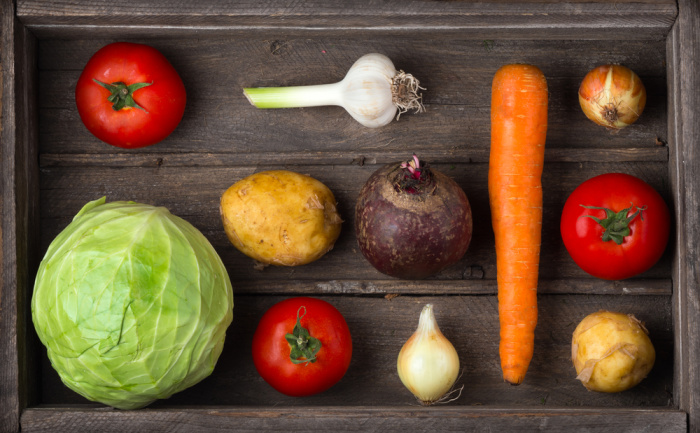 Let’s talk about what to plant in a victory garden. The victory garden once played a vital role in our nation, where they helped feed millions of Americans at home, as well as those fighting overseas. After WWII came to an end, the government didn’t see much of a need for them anymore, and they slowly began to die out.

Yet, a few Americans still carried on with them, some even to this day. Your grandmother or grandfather may have been one of them and passed their love for gardening down to you. Please stock up on garden seeds, this is where I buy mine: SeedsNow

What to Plant in a Victory Garden

There’s also the chance that you may not even know what a victory garden is, but could be interested in getting one started’s if you understood the why’s and how’s. After all, we’re facing tough times once again, and planting a victory garden is something I’d strongly encourage. I’ll share with you their history, several interesting facts about them, and what you need to plant in your very own victory garden.

History of the Victory Garden

Victory Gardens have been around with us for well over 100 years. They were first introduced and promoted during WWI but were especially important during WWII. During this time they were referred to as “war gardens.”

These gardens were a way in which every American citizen could help with the war effort, and ensure that there wasn’t a food shortage during those challenging times. It was certainly a morale booster, where every civilian felt that they had an important role to play.

People would plant these gardens in vacant lots, city parks, playgrounds, churchyards, and many times, in their own backyards. Some U.S citizens took it a step further and even plowed up their front lawns to help in contributing to the food supply.

They played a key role in making sure that everyone on the homefront and the soldiers fighting overseas had plenty of food to eat.

Read More of My Articles  What to Know About Growing Asparagus

Victory gardens were more than just about feeding people. They were viewed as a way for Americans to stop relying on others for their food supply. That was a big deal, and something that we certainly need to do a better job of today.

It also allowed Americans to get their hands dirty, by returning them to a more natural way of living and providing for their families, while working alongside one another in a community.

What to Plant in Your Victory Garden

A victory garden should consist of fruits and vegetables that are easier to grow, making sure fresh vegetables are planted for harvest during their appropriate growing seasons, along with root and hardier crops that can be stored away throughout the winter.

Here’s what you could be planting during certain times of the year to keep your victory garden flourishing up until the first snowflake.

Spring gardens should include vegetables such as lettuce, carrots, onions, peas, radishes, and kale. These are all vegetables that do extremely well during cooler conditions. Click on whichever link above interests you for more details on how to plant and maintain these various vegetable crops.  25 Different Types of Carrots

Read More of My Articles  10 Watering Hacks for Your Garden

You can still grow a number of the vegetables that I’ve already mentioned throughout your summer garden, just be aware that they become more difficult to grow because they prefer cooler temperatures.

For your fall and wintertime garden, many of the vegetables that you planted during your spring gardens you’ll notice are fairly similar. Consider planting carrots, lettuce, radishes like you did in the spring, along with broccoli, cauliflower, beets, cabbage, spinach, parsley, parsnips, and turnips in your victory garden.

There’s even swiss chard, kohlrabi, and kale that are also extremely easy to grow, though they’re not as often talked about.

Please Check Out What To Plant Each Month:

It’s a great feeling not having to rely so much on others for your every need, and gardening is one of those ways of doing that. It also gives you the opportunity to get you out of the house too.

Now that you have the knowledge regarding what to plant, you can get started and “Dig for Victory” in your very own victory garden. And remember that you don’t have to confine yourself to one growing season.

If you’re already a faithful gardener, what do you find to be the most successful vegetable crop that you and your family enjoy to grow each year?  What would you choose when it comes to what to plant in a victory garden? Please keep prepping, we must. May God bless this world, Linda 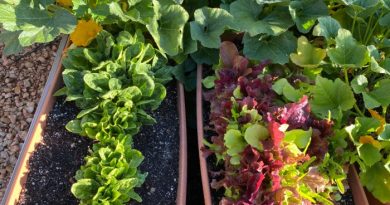 How to Grow an Emergency Garden 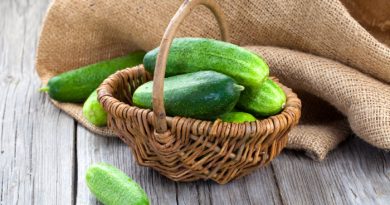 Cucumbers: Everything You Need to Know 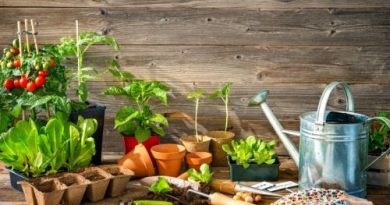 How To Start A Garden

6 thoughts on “What to Plant in a Victory Garden”