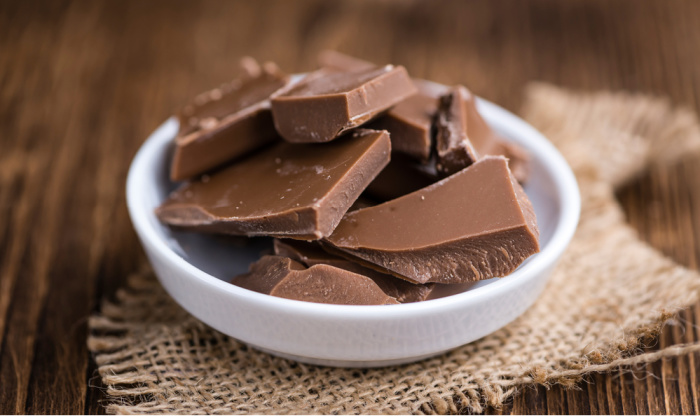 It’s no coincidence that chocolate candies are presented as gifts to women on Valentine’s Day. For most women, chocolate is their one true (and only) weakness, where it’s been proven to affect a woman differently than it does for a man. The way it melts in your mouth, with just the right amount of creaminess and sweet goodness, it’s hard to put it down. Let’s talk about chocolate: everything you want to know. In case you missed my post How To Make The Very Best Chocolate Cake Ever

Chocolate: Everything You Want to Know

Chocolate has over 4,000-years of history, but it’s only been in the last 150 years that it’s been sweetened to just the way you enjoy it today. Surprisingly, eating chocolate may not be as bad for you as you might think. Here’s more on chocolate, and everything you need to know about it.

Chocolate is made from the cacao beans of the theobroma cacao tree. The beans themselves are extremely bitter at first, but then are fermented, roasted, and then melted and formed along with cocoa butter into a paste, liquid, or block while using several sweetening ingredients. It’s one of the most popular foods in the world, where it’s used in baked goods, candies, drinks, and even in alcoholic drinks.

Do you have any idea for what purpose M&M’s were originally created? They were first introduced to soldiers in 1941 during WWII so that soldiers could still enjoy chocolate without worrying about it melting. Today, selling chocolate is a huge business, with over $83 billion dollars in business each year.

Did you know that if you placed chocolate next to a small cube of cheese, a mouse would choose the chocolate every time? Mice love sweets just as much as we do.

There is a compound in chocolate called theobromine, which is poisonous to dogs and can be deadly for certain people as well. Fortunately, in order for it to be deadly for humans, you’d have to scarf down roughly 22 lbs of chocolate at one sitting. Here is a fun recipe to make with family: Easy To Make Chocolate Truffles

Anthropologists believe that the Ancient Mesoamericans of Mexico were the first peoples to grow and cultivate cacao trees, dating back to as early as 1900 B.C. They didn’t eat chocolate, but drank it instead. They would spice it up by adding chili, honey, vanilla, and water.

Read More of My Articles  Foods with the Longest Shelf Life

Several centuries later, the Maya and Aztec civilizations also enjoyed chocolate and even had a god of cacao that they worshipped. The cocoa bean was coveted so much by them, that it was often used as a type of currency.

Later on in the 1500s when the Spanish conquistadors arrived in the Americas, they returned home, not with gold, but with chocolate. When chocolate first made its way into Europe, it didn’t arrive as a food, but as a bitter drink. It was rather expensive too, where only the wealthy and aristocrats could enjoy it.

The first chocolate bar was created in 1847 by Joseph Fry, where the texture was creamier, besides being much sweeter with a superior taste. Companies that are still around today, like Mars, Cadbury, and Hershey’s especially, took off during the “chocolate boom” of the late 1800s and early 1900s.

There are four different types of chocolate, where everyone is sure to have a favorite. Here’s a closer look at them and what you can expect.

Milk chocolate is the most sought after type of chocolate on the market today. It has a smooth and rather sweet flavor, consisting of milk, sugar, and cocoa.

With dark chocolate, you can expect a higher percentage of dried and ground cocoa. It’s much more bitter in taste due to less sugar, but it’s good chocolate to bake with. It also is the healthiest of all the chocolates, bringing you several health benefits. Semi-sweet chocolate is made by adding a little extra sugar to dark chocolate.

White chocolate technically isn’t even chocolate at all, because it does not use cocoa beans, but has contents that come from cocoa butter. It’s white, creamy, with a milder sweet flavor.

Until very recently, there were only three types of chocolate. Now we have one more. Ruby chocolate is the newest type of chocolate that was introduced back in 2017. Basically, what it is, is white chocolate that’s less processed, with a tiny hint of citric acid. It’s considered to be slightly sweet and yet a bit sour in flavor.

This may come as a bit of a shock, but chocolate (especially dark chocolate) can be nutritious for you. It contains substantial amounts of iron, magnesium, copper, manganese, calcium, and also decent amounts of potassium, zinc, phosphorus, and selenium. There are also several antioxidants in chocolate that can prove useful to you as well.

Yes, you read that right. Chocolate is not only good for you but is something that you should eat. Research has shown that there are a number of health benefits in eating chocolate when it’s consumed in moderate amounts.

If you want to enjoy the most out of those benefits, I’d encourage you to eat the dark chocolate, which is certainly more bitter, but it’s the healthiest form of chocolate. Here are some of the benefits of eating dark chocolate.

Dark chocolate has certain antioxidant properties (epicatechin and quercetin) in it that help to fight free radicals that are trying to cause havoc to the cells in our bodies. Thus said, eating dark chocolate may help to prevent certain types of cancers. My Favorite Dark Chocolate

It also helps to decrease inflammation and fight off certain types of diseases, like Alzheimer’s and heart disease. Dark chocolate is especially good for your heart, but not only that, but it also reduces the chances of you having a stroke.

The nitric oxide that’s present in chocolate, helps to widen your blood vessels, which in turn improves your blood flow and helps to lower your blood pressure.

Eating chocolate may not sound like the correct way to lower your blood sugar levels and prevent diabetes, but studies have shown that it does just that. There are flavonoids in dark chocolate that help reduce oxidative stress, which happens to be the leading cause of insulin resistance. Just be sure that you enjoy it in moderation.

Eating chocolate can stimulate the neurons that are firing in our brains. This helps us with our memory, cognition, and helps to improve our moods too. (That explains why we’re happier after eating chocolate.)

Chocolate has a number of skin benefits too. Certain minerals, such as calcium and manganese, help to keep your skin looking younger and healthier. They also help to renew and repair skin cells, while the antioxidants in chocolate help to protect your skin against harmful ultraviolet (UV) rays.

Yes, eating chocolate has also been proven to help improve your sex drive, as well as your sexual pleasure. We’re told that’s why the Aztec chief Montezuma drank so much of the chocolate drink.

As strange as it may seem, chocolate is both nutritious and delicious. Now you don’t have to feel so guilty about enjoying a bite of it every now and then. What are some of your favorite chocolate recipes and chocolate brands that you can’t seem to stay away from?  What do you think about Chocolate: Everything you want to know? It won’t hurt to stock some chocolate, right? My favorite is dark chocolate! May God bless this world, Linda 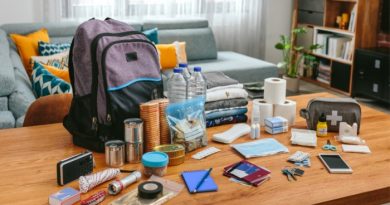 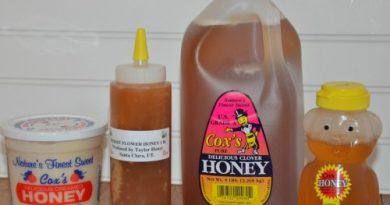 Honey-25 Reasons Why You Need To Buy And Store Honey 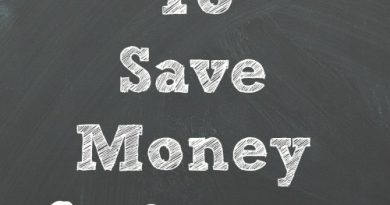 25 Ways To Save Money On Groceries Today

16 thoughts on “Chocolate: Everything You Want to Know”