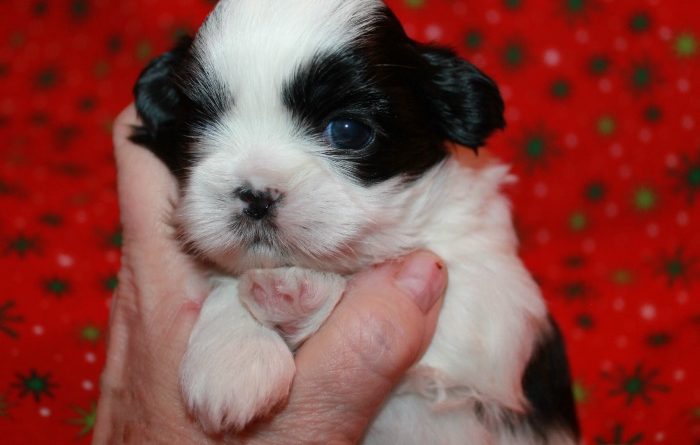 Do you sometimes want a list that tells you what you need when you travel with your dog? Mark and I recently went to Salt Lake City, Utah for the weekend and, oh my gosh, it brought back memories of having a toddler or baby. All the stuff we have to take when it’s a puppy is a bit overwhelming. I decided I needed a list to check off, I really did! I have had Shih Tzu puppies or dogs since my youngest daughter was in the sixth grade. Camille came home from school one day and said her teacher was selling a Shih Tzu puppy. Back then we didn’t even know what a Shih Tzu looked like or anything about the Shih Tzu breed.

Well, I went to the veterinarian in our neighborhood and asked him what kind of a dog would be good for our family of four young daughters. I said we wanted a quiet dog that would be loving and sit on our laps. I wanted one that would not shed. 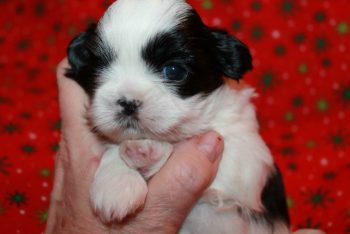 I knew I was going to have the dog groomed, but for me, that is better than having dog hair everywhere. I didn’t want a dog that shed because I have so many allergies. That sounds a bit strong, I don’t have that MANY allergies, just the normal pollen allergies. Dr. White said a Shih Tzu was perfect for us. It’s not the smartest dog on the block, but a very loving dog. He left out the Shih Tzu’s can sometimes be stubborn…..that’s okay we love them anyway.

Well, we decided as a family to purchase this cute female Shih Tzu puppy at the school where Camille attended. Keep in mind we had never paid for a pet, except maybe a goldfish or two. We nearly choked writing out the check for $150.00 for this cute little puppy we named, Chelsea.

This was way before the Clinton’s were in office, just so you know. It just now donned on me that we had a puppy with the same name as President Clinton’s daughter. Wow! Anyway, we loved this puppy so much we added another one. We actually bred Chelsea so we could have a playmate for her. So here comes Charlie, a son. We kept and sold the other puppies to cover the purchase of Chelsea. Well, sort of, it’s expensive to have puppies. We had her neutered, I couldn’t put her through another pregnancy.

We enjoyed those two dogs for about 12 years and they died about six months apart. I really tried to go without having a dog around the house, I really did. But, I couldn’t. The next thing I know Mark is sending me pictures of some Shih Tzu puppies. Yep, I went to buy one and came home with two. I couldn’t decide which one, so I bought both of them. Thank goodness for doggy doors so the dogs can go in and out of the door to use the potty on their own. I was busy working and we couldn’t think of a name and we saw a can of Pepsi on the counter and named one Pepsi. I named the other one Boston because I liked the name. We had this set for ten years.

Then Mark and I retired, at least part time. We said to each other, we don’t want a dog. We don’t want a dog. Yes, we said this many times. THEN, this last year I really missed having a puppy around. So, the search was on for a new member of the family. Here comes Bentley, a black and white male Shih Tzu. Oh my gosh, they are so dang cute when they are squishy and waddling around the house. Yes, we love Bentley. Here is a list for travel that’s probably a bit overboard, but I want to be prepared for the unexpected. It’s almost the same as my 72-hour kit for pets.

Travel With your Dog:

PRINTABLE list: What You Need When You Travel With Your Dog

I hope this list helps you as much as it helps me! I don’t travel that much, but I don’t want to forget anything and have to go to a store for medicine for Bentley. If something serious happens I can go to a veterinarian with him. Thanks again my friends for being prepared for the unexpected. Even our beloved pets need to be prepared, so now you know what you need when you travel with your dog. May God bless you!

Angelcrest: We used to travel for shows, as well as cross-country multi-day travels for PCS moves. You have a great list. I would add ‘Rescue Remedy’ to the list. It’s a homeopathic tincture designed to lessen anxiety. It also calms humans, so dual purpose. I don’t leave home without Arnica Montana & Apis, both homeopathic remedies in pill form. Again both can be taken by animals & humans. Arnica reduces sprains, swelling & bruising from injuries. Apis relieves swelling & pain from bee or wasp stings. Apis works fairly well on mosquito & yellow/deer fly bites, too. I also carry baby suppositories. Some pets get constipated. The suppositories gently relieve this condition within a couple of hours. 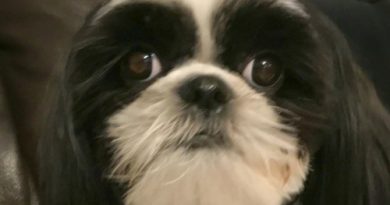