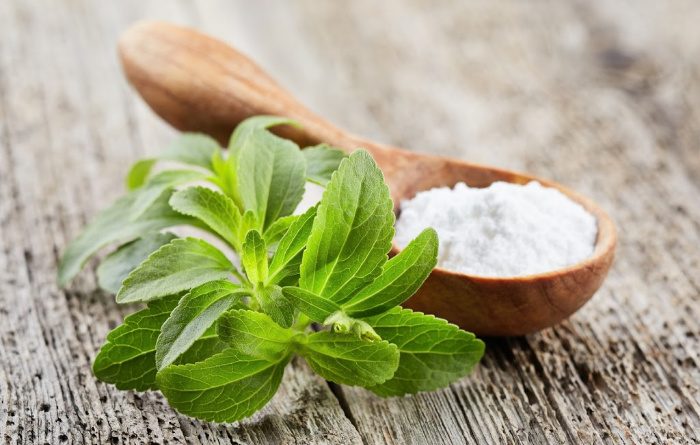 Are you thinking about making the jump from sugar to stevia? You’ve probably heard that it’s the better way to go if you’re looking for a sugar substitute.

People that struggle with diabetes or weight loss have been encouraged by doctors to make the switch to stevia: everything you need to know.

Using stevia can even reduce the risk of cavities, which should more than excite all of you mom’s out there. Even using just a small bit of stevia, you’ll be surprised by how much sweeter it tastes then sugar, though it’s much healthier for you.

You’re probably wondering what other benefits or information might help with your decision? Here’s everything you need to know about stevia.

If you’re looking to buy garden seeds this is where I buy mine: SeedsNow

Basic Info About Stevia: Everything You Need to Know

Stevia is a natural sweetener that comes from the leaves of a plant called Stevia Rebaudiana. The plant is from the Chrysanthemum family. The leaves are refined until only the sweetness remains.

The people of South America have been using the native plant for over 1,500 years, while it’s only become popular in the United States over the past few decades. It’s been used specifically to sweeten tea for several centuries.

You can find it available in a granular powder, small pellets, and a liquid extract. Green leaf stevia is the least-processed, though 30-40 times sweeter than sugar, it still has a slightly bitter taste.

Stevia as a Zero-Calorie Sweetener

Even though stevia tastes super-sweet, it has zero calories, which can be a good thing for people hoping to cut back on their calorie intake. To be fair, steviol glycosides actually do contain calories, but it does not break down and move into your bloodstream as sugar does.

How Long Does It Store?

Just like sugar, stevia has a pretty long shelf life. If you store it in a dry and cool place, there’s no reason Stevis shouldn’t last for at least 4 years. If it happens to be exposed to warm or humid conditions, you may notice that it slightly cakes a bit, but the product should still be safe to consume.

Is Stevia Bad for You?

You may have had people discourage you from using stevia, or remember years ago when there was speculation that stevia was not considered safe. It was banned by the United States in the early 1990s after studies were suggesting that the natural sweetener might cause cancer.

Not until 2008, did the FDA (Food and Drug Administration) deem it a safe sugar substitute and allowed it in U.S food production. This was thanks to Coca-Cola and its rigorous research the company underwent to prove its safety.

While it’s not considered dangerous or associated with cancer, researchers will still say that there’s not enough information on its long term effects.

Health Benefits of Stevia: Everything You Need to Know

Although more research needs to be done, it’s believed that stevia can help with a number of health issues, especially high blood pressure and diabetes. Stevia also does not produce acids that are harmful and eat away at our teeth, as sugar does. So not only does it prevent cavities, but also gingivitis.

It is also thought to help when applied to certain skin problems, such as eczema and dermatitis. Stevia is thought to help regain bone mineral density and help treat osteoporosis.

While researchers once warned that stevia might be a cause for cancer, the tables have turned, and now it’s believed that it can actually be used as a dietary supplement that will fight a number of cancers, including pancreatic cancer.

Even though stevia is healthier than sugar, it’s not a guarantee that you will lose weight by making the switch, especially if you’re using too much of it. It’s best to use it in moderation.

Stevia Is In A lot of Our food Already

More and more of our food and drink products have made the switch to stevia at a fast pace. It may just surprise you how many. That’s because it’s considered one of, if not, the healthiest artificial sweetener on the market today.

You’ll notice that several candies, ice creams, and frozen yogurts out there have switched to stevia, along with all kinds of vinegar and dressings.  Even some of your favorite Vitamin Waters and Life Waters come with it.

Read More of My Articles  Food Storage Containers (Buckets Are The Best!)

People enjoy using the product to sweeten tea, coffee, lemonade, smoothies and it’s already present in soft drinks. Just be sure to read the label and start in small amounts when you go to add stevia to your favorite drinks.

You can use stevia while baking all kinds of baked goods, including cookies, bread, and cakes, but some people will tell you that it causes a slight licorice aftertaste. You’ll want to be careful while baking with it, as you’ll only need to use a small amount of it compared to sugar.

To give you an idea, for stevia to be equivalent to one tablespoon of sugar, it only takes 1 and 1/4 teaspoons of stevia to do the trick.  You’ll also have to use a bulking agent because of the volume difference between sugar and stevia. But if you buy Stevia In the Raw, the conversion rate is already taken care of for you.

There are a lot of brands out there when it comes to stevia, so we’ll share with you some of the best. Stevia In the Raw, Truvia, SweetLeaf, Now Foods, and NuNaturals NuStevia are the top 5 brands out in the market today.

While you might not find every one of these brands in your local grocery store, they should carry at least two or three of them. I buy it at my local Walmart. You can buy it online as well, Stevia in the Raw or Stevia in the Raw packets

When it comes to artificial sweeteners, stevia is king! Have you, or do you plan on using stevia more often to help sweeten up your life a bit? If you’ve enjoyed stevia for some time, what differences have you noticed?

I hope this article about Stevia: everything you need to know has helped break things down for you. Please keep prepping and stay well. May God bless this world, Linda 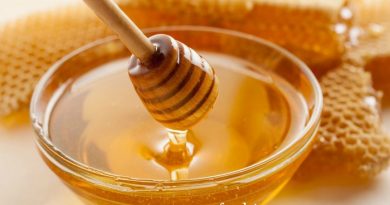 How To Use Honey-The Amazing Health Benefits 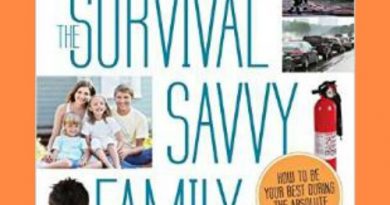 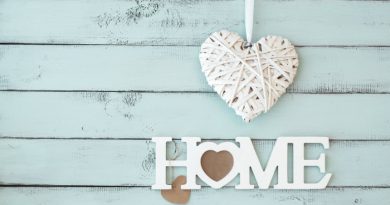 How To Maintain Your Home Or Rental

12 thoughts on “Stevia: Everything You Need to Know”