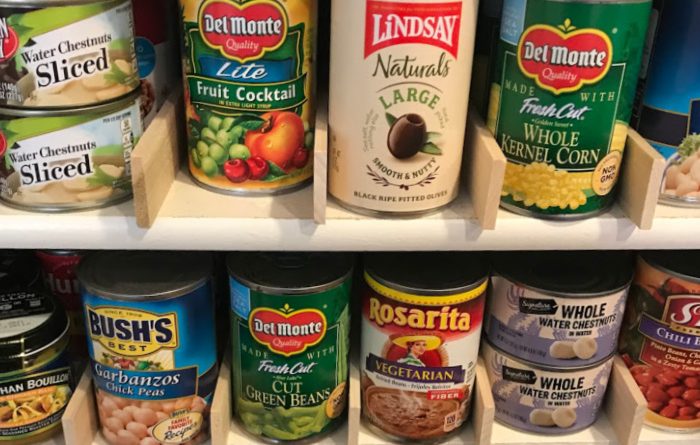 It’s wintertime again, and that means digging into your pantry for some warm hearty meals right out of a can. Whether that might be canned kidney beans to make a spicy chili, a small can of chicken noodle soup to warm you up, or a can of mixed vegetables to complete a meal, canned foods are a quick solution to the wintertime blues. How long do canned foods last?

When you pick up that can of kidney beans, you notice right away that they went out of date 6 months ago. Grrr! Do you throw it away and try to come up with another meal solution?

What Does the Expiration Date Actually Mean?

When a consumer notices a can of soup in their food pantry that has gone past the expiration date, most often they think that it’s no longer safe to be eaten, and decide it should be thrown away.

This really isn’t the case. Truth is, the company that put the label on the can couldn’t tell for certain that the can of food that you’re holding in your hand will go bad on that exact day. So what does that date mean?

Expiration dates do not necessarily mean that canned food is no longer good, but that the color, texture, or flavor might not be what it once was within that expiration date period.

Vitamins and minerals might not be as high as they once were. The quality and nutritional value may not be as ideal, but it is still safe to consume. Expiration dates should be viewed as a sell-by date, and not as food that’s gone bad.  Sometimes the label will say: “best when used by…” which means what it says, it is at its best if used by that date.

Related: 10 Things You Can Do with Expired Food

Read More of My Articles  Food Storage: What I Stock and Why

Canned foods that contain high amounts of acid only have around a year to a year and a half of shelf life.

Foods that are low acid have a much longer shelf life. These are foods that are not tomato-based or citrus-based, and cover a much wider range of canned foods.

Low acidic food includes canned meats, canned fish, soups and vegetables. On most of these cans, you will notice that the USDA recommends its shelf life right around 2 to 5 years.

If you properly store your canned foods, they can last even longer than that. There are many cases where properly stored canned foods can extend the life of the food for several decades, and we’ll get to them in a second.

Low acidic canned foods are excellent emergency rations to stock up on. Just make sure that you come up with a rotation system, bringing the older cans to the front and using them first.

Consuming it long after a year should still be safe, but the quality and taste of your favorite homemade salsa won’t be as fresh or leave you as satisfied.

Back in 2002, several cans of canned bread were discovered that had survived World War II. One of the cans was opened and inspected, only to discover that the bread was still safe and quite edible. That’s after going 50 years past the expiration date!

There was a British couple that got married back in 1956. One of the gifts that they received was a can of chicken.

The man decided that they would wait until their 50th wedding anniversary before he opened it and ate. When 2004 rolled around, true to his word, he opened the container of chicken and ate it. And no, he did not get sick.

There have even been reports of shipwrecks from a hundred years ago that had canned food on board. Even after that much time had gone by, the food was still edible, and only lost a minimal amount of its original nutrients.

Looking at the outside of an expired can of food can sometimes help you determine if that food is safe to eat or not.

If you notice that the expired can of food is bloated or swollen, you should not eat it. Is there any rust or dents in the can that may have compromised the can’s interior lining?

Again, throw it away. While you may think it’s just a dent, it actually increases the likelihood that bacteria may have begun growing inside the can.  Better safe than sorry, please discard it.

If there was nothing noticeably “off” about the can, go ahead and open it and observe the contents. Do you notice an odor, any discoloration, or lower levels of fluid within the container?

It’s also a sign that if the food or fluid spurts out at you, that it may no longer be safe to eat. But if you’re still on the edge about eating it, like we’ve always heard, “when in doubt, throw it out.”

Hopefully, this helped answer any questions or concerns that you had about whether you’ll be safe to eat expired canned foods. As you’ve discovered in some of these stories, canned foods can last a long time.

What have you done in the past when you noticed an expired can of food in your pantry? Did you throw it out, or decide to give it a try? Do you know how long canned foods last? May God Bless this world, Linda. 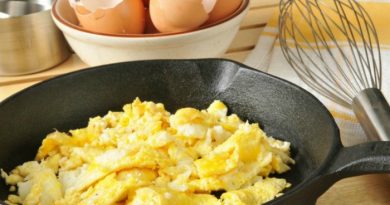 100 Low Budget Meals Anyone Will Love Every Day 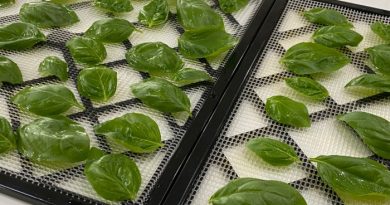 How to Dehydrate Basil and Freeze It 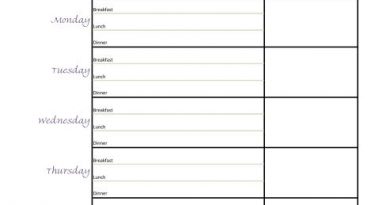 How To Get Started To Store Food For Survival

20 thoughts on “How Long Does Canned Food Last?”