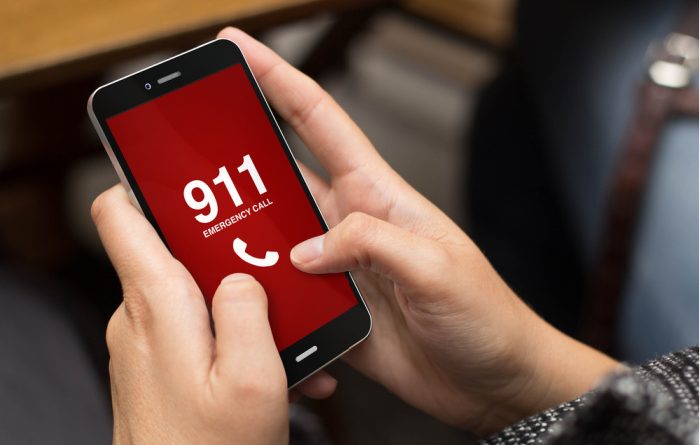 Over the years cell phones have evolved into a tiny handheld computer full of useful information that most people carry these days. Several of them are so affordable that there’s really no excuse not to have one. It’s also quite easy to get in touch with someone and communicate with them. Let’s check out these emergency forms of communication. In case you missed this post, Reverse 911 Emergency Notification System-Please Sign Up Today

But what happens when all cell phones and cell towers are rendered useless following a major disaster? Not something that you may think of too often, but one that’s important for you to answer for your own safety.

How will you be able to communicate with your loved ones that live in other parts of the country, or even just the other side of town? In your current situation, chances are, you won’t. It’s vital that you have other methods of reaching family and friends besides relying on a cell phone screen that one day is left blank. Here are a number of different emergency forms of communication that you need to know about.

If an emergency or other disaster were to hit your area, there’s the real likelihood that your mobile network would be experiencing a surge in users, causing disruption on your end. Even if the line is saying that it’s busy, you can always use your cellphone to text or email messages to those close to you.

Social media is another form of communication that can be used in an emergency. Facebook Safety Check is just one of the many great ways to determine if your loved ones are in a safe place following a disaster. Google Crisis Response is another one of those helpful platforms that can alert first responders, as well as for those that are needing to be rescued.

Read More of My Articles  Communication With Friends And Family Today

Landlines certainly aren’t as popular as they once were, but they can be helpful if your cell phone or electronic device is limited or no longer functioning properly. Not only will it provide you with peace of mind, but it’s fairly inexpensive these days as well. If you’re dealing with a power outage for a number of days and you have no way of charging your cell phone, a landline would be a lifesaver.

What About When the Power Goes Out?

So all of these previous forms of emergency communication are extremely beneficial to have, but what happens after the internet or the power’s gone out? Here’s a look at several different ways to communicate that don’t involve electricity or Wi-fi service.

One of the best and most reliable ways to stay connected with members of your group is to get yourself a 2-way radio, or in other words, a pair of walkie-talkies. A 2-way radio set on a particular station/channel will allow you to stay in contact with someone instead of fighting to stay on a cell phone line. That’s because it may prove to be more difficult when the mobile network is experiencing a surge of calls.

No, you obviously won’t be able to communicate on a police scanner, but you will have access to reliable and crucial information following a disaster. You’ll be able to hear from police dispatch, fire, emergency rescue, aircraft, and military industries so that you know what is going on in your area.

Mostly only used by truckers today, a citizens band radio has a number of frequencies that can be used in emergency situations. A CB radio is an especially useful tool for short-distance communication. It works better than a 2-way radio, with more functions and is also slightly more complex. Channel 9 is generally the frequency that is used for communicating during an emergency for those who know little about CB radios.

Read More of My Articles  Prepping Items to Stock

You may notice that satellite phones are more on the pricier side, but if you live in an area where internet access is extremely limited, it would certainly be worth the investment. There are some satellite phones that have coverage all over the world because they depend on orbiting satellites instead of having to depend on cell towers for frequency.

When cell phones, social media, and landlines all fail you, a HAM radio is one you should consider as a great backup plan. Your typical HAM radio handset will get you at least 10+ miles of communication, on average. When you add a repeater to that, you’re able to achieve communication with someone living halfway across the country.

Just be sure that you carry a repeater guide for your area instead of depending on the programming in the radio. If you plan to contact other family members living miles away, make sure that you share with them your frequency station, along with what time you will be listening.

When it comes down to it, no one is ever 100% prepared and ready for a disaster or other type of emergency. But the ball is in your court whether your family is still left in the game long afterward. We take for granted how crucial communication can be, but following a major disaster it can be the difference between life and death.

To keep your lines of communication open, it wouldn’t hurt for you to consider using at least two or three of these methods of communication after the lights and the power have gone out. If you’re not able to carry them, find a safe place that you can store them until they’re most necessary. A natural disaster or emergency can strike at any moment.

Are you prepared?  What are your favorite emergency forms of communication? Please be prepared now, we must. May God bless this world, Linda 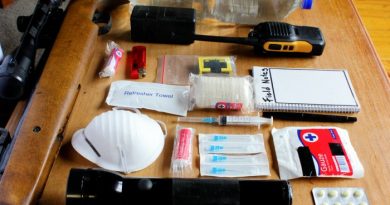 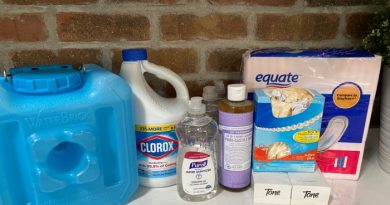 10 Hygiene and Sanitation Tips for a Disaster 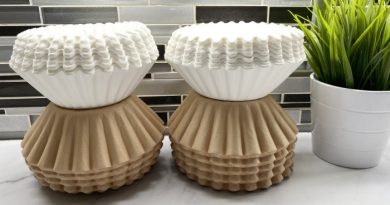 18 thoughts on “Emergency Forms of Communication”