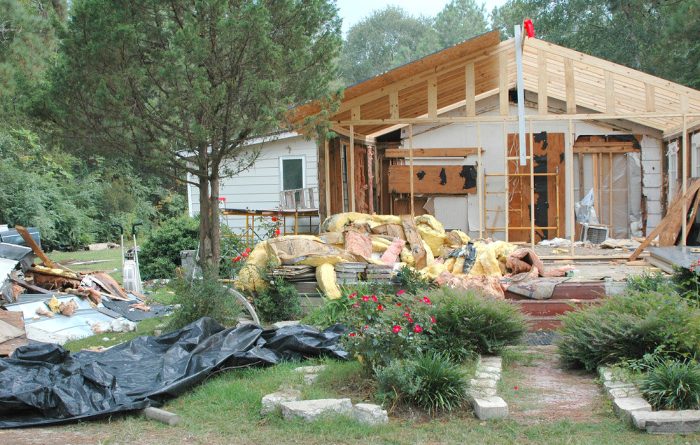 Today I’m talking about Hurricane Katrina and how one family that I know personally survived. I wrote this post a few years ago. How quickly we seem to forget what people have survived in the last several years. Some of my newer readers may want to learn what one family did to survive this hurricane.

I actually did a short interview with him about his experience. I watched this young man grow up, waterski barefoot, and our families shared a few road and boat trips together. I can still remember the day he got married and his beautiful wife with family surrounded enjoying this special day.

He was going to be a doctor so off he went with his new wife to do his residency at Tulane University in New Orleans. Now fast forward to August 29th, 2005. I love to watch the news on the television when I write, and as I did so all of a sudden I heard that Hurricane Katrina had hit Tulane.

I can still remember asking my husband to call our friends to make sure his son, wife, and their children were okay. My heart is beating faster as I write this. I can remember calling our close friends several times a day to see what was going on and if they had heard anything.

They were letting us know each time they heard something. Here’s the deal, with all that was going on at the time I felt I needed to contact this young family to hear their story first hand and try to understand what they did before and after Hurricane Katrina hit.

So let’s get started with some questions I really wanted to know about their experience regarding Hurricane Katrina.

1.  What was the approximate date Katrina hit the area where you lived and went to school?

2.  What year of school or residency were you in at the time?

I was in my 3rd year of residency.

3.  Did the people in the area have much pre-warning of the pending events, and if so, how much time?

4.  Did the engineers really expect the levees to give way, and could they have done anything to prevent it?

No. Probably, but there is a lot of argument about that.

5.  How old were you and wife and each of your children at the time?

6.  Do you remember where each family member was when you were told you had to evacuate?

We were all at home on Saturday morning. Katrina was predicted to make landfall in New Orleans on Monday morning.

7.  I never let my car’s gas tank get below half full. How were you fixed for fuel, and did you have access to gas from any of the local gas stations?

I mentioned to my wife to make sure her tank was full as Katrina got closer and kept mine the same. Gas stations were very busy with long lines the closer it came and on Saturday/Sunday lines were terrible and stations ran out of gas to sell.

8.  Were the stations lined up with those waiting, and were the lines pretty long? How about the semi-trucks and other delivery vehicles, did they have access to stores and neighborhoods?

9.  As I remember, you flew home to Utah for a while until things settled down. With the evacuation so quick in coming did you have to leave a lot of things you wish you could have taken? How about important documents, pictures, and other valuable items?

We know you had to throw away your refrigerator, what other assets did you lose, like TV’s washer/dryer sets, furniture, etc.? How about the home itself, did it sustain a lot of damage, and how did you recover from that loss? How much notice did you get before the true evacuation took place?

Read More of My Articles  How Prepared Is Your Neighborhood?

We left everything that we didn’t feel was essential. We had evacuated a few other times, but always came back a day or two later. We had all important documents/pictures/valuables/computer ready to go.

We took a video of everything in each of the rooms of the house just in case it was needed for insurance. We did toss the fridge. I would recommend emptying it prior to evacuating. No significant damage to our home, and no significant losses.

10. Did they close down the whole Tulane University campus area, just the med school, or what?

The campus was shut down. The hospital ran as best it could until patients could be evacuated, then it was basically shut down for a while- I don’t know exactly how long.

11. Were any of the people in your neighborhood and your community able to stay put, and if so, how did they make it work?  Did they have stored food, water, and other necessities?

Some people did stay. One guy worked for the electrical company and had to stay to work, so he had support from them. His family left. Most everyone I know evacuated.

12. What might you suggest families have available to help them sustain life when an unexpected emergency or disaster arises? What might you have done differently to prepare, given budget and storage space limitations that families may face?

I would recommend having a few hundred to $500 in 1’s, 5’s, 10’s, 20’s because your cards don’t work because there are no electricity or phone lines. You can only take so much in your car. Things that we felt were most important to us that we didn’t want to lose we took with us.

We left a lot of stuff behind that we didn’t want to, but it could be replaced with money. I don’t feel that we would have done anything differently, except emptying the refrigerator.

13. Any other observations you feel are appropriate? From an outsider’s perspective, it seemed like so many families just expected the government to step in and take care of them. With the government’s limited resources don’t you think the average family is going to be disappointed in most emergency situations?

Many people did, but the Mayor and Governor had warned people for at least a week prior that there would be places of “last resort” if needed, but it wasn’t going to be comfortable.

The officials constantly encouraged people to leave the city. I wouldn’t count on the government. The local church was much better prepared and set up to help people out.

14.  As a student did you have any emergency supplies like food or water stored? If so, for how many days or weeks could you have survived on it if you were not evacuated?

I want people to help those going to college to make sure they give food storage and stored water containers because most students can’t afford to purchase these items.

We had a 72-hour kit. We did not have a whole lot of extra because we couldn’t afford it and we also didn’t have a lot of room to be able to store extra food/water. We figured we could drive to a safe place and then use cash to get what we needed.

I think we had insurance pay for the small area of siding that blew off the house.  We didn’t have a big issue.

16. What are five things you would recommend to families if this situation were to happen to them to be ready for this type of situation or another disaster?

17.  Did any government agency or church offer to supply you with water or food? If so, who and how quickly did they respond, if at all?

They had evacuation plans if you wanted to head to other areas. One of the local churches also had semis outside the danger areas ready to come in as soon as it was safe to do so.

18.  Did any of your friends or neighbors prepare for this disaster? Did any have emergency car kits or 72-hour kits just to get them out of town?

Most everyone we knew was in the same situation as us.

19. Tell me the worst and the best that you learned from this situation.

The worst-not cleaning out fridge. The best-having cash on hand and that we took what was really important to us and what we felt wasn’t replaceable.  Everything else really didn’t matter.

This family was blessed that they lived in a neighborhood that experienced more wind damage rather than others who had terrible floods from broken levees and lakes that overflowed. I still remember seeing people on TV of all ages sitting on top of their homes waiting for someone to come with small boats to rescue them.

Many had pets with them too. The New Orleans Super Dome became an evacuation center with hundreds of people sleeping, eating and doing all the other “daily” stuff in such close quarters.

Right now we are seeing much of the same thing in lower Mississippi and Louisiana from all the heavy rains. Most of these folks are having to be evacuated from their homes with no idea when they may be able to return.

Then they’ll have all the clean-up to do. Many of these people don’t have flood insurance, so they could be dealing with the financial consequences of these events for years to come.

This family is back on their feet. He completed his medical schooling and now lives in Utah as a successful doctor. He is grateful for the lessons learned and feels they are better prepared for the future.

Let’s all learn from what others have had to deal with and start preparing TODAY for what could come our way. You know best what the challenges may be in your particular location, and thus how best to prepare.

One thing to keep in mind is that water and food are necessary, no matter what. Not every situation requires an evacuation plan, but put one together, just in case.

I hope this post helps as you prepare your family for the unexpected. God bless you in your efforts.

I quote Wikipedia: Hurricane Katrina was the eleventh named storm and fifth hurricane of the 2005 Atlantic hurricane season. It was the costliest natural disaster, as well as one of the five deadliest hurricanes, in the history of the United States. Wikipedia

End of quote.  by Wikipedia

Please read and study my book as a family so you will be prepared for any disaster: Prepare Your Family for Survival: How to Be Ready for Any Emergency or Disaster Situation 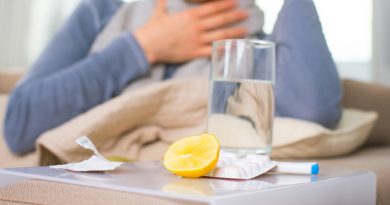 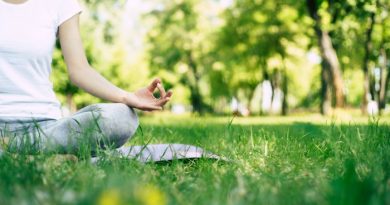 Managing the Mental Stress of Prepping 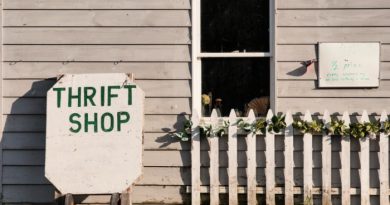 2 thoughts on “Hurricane Katrina And How One Family Survived”