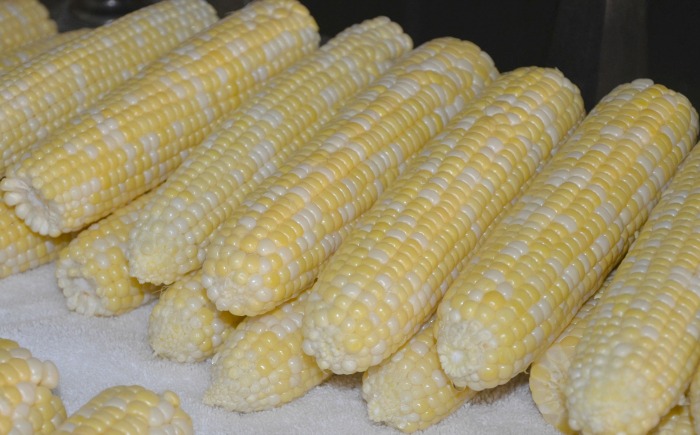 Today I want to demonstrate how to prepare corn on the cob for the freezer. Or should I say, prepare our corn off the cob for the freezer? I prefer to blanch and scrape the kernels off the cob itself and use a FoodSaver to remove the air out of the bags before I freeze the corn. Mark and I went out to a small community called Enterprise, Utah for the city’s CornFest festival. It was so fun and the corn is the best in the state of Utah, or at least in Southern Utah, according to the folks from Enterprise! Gotta love it!! Do you love the white and yellow corn on the cob as much as I do? We put a cube of butter on a plate and insert the corn holders in the cob and then roll the corn in the sweet butter. Be sure and have the salt and pepper ready to sprinkle over the melted butter. Is your mouth watering yet? Mine sure is!

Here’s the deal, I am a canning safety person big time. I use the Ball Blue Book guide to preserving food to make sure I have the preparation and cooking times spot on for safety. So let’s get started with my words, but the times are from the book stated above.

Corn On The Cob: 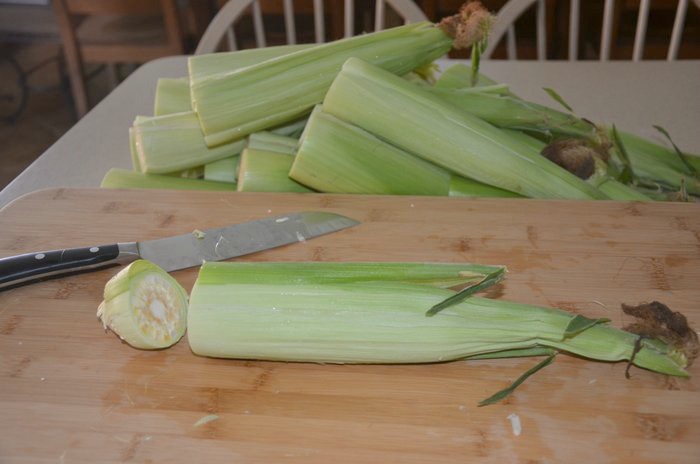 I have this huge chopping board that I have had forever. If you keep it oiled with mineral oil it should last a lifetime, literally. I have one similar to this one : John Boos RA03 24-by-18-by-2-1/4-Inch Reversible Maple Cutting Board

I learned a trick from my son-in-law, Nate on how to shuck corn on the cob. You take a very sharp knife and cut the hard end off.

Read More of My Articles  20 Awesome Recipes For Taco Tuesday 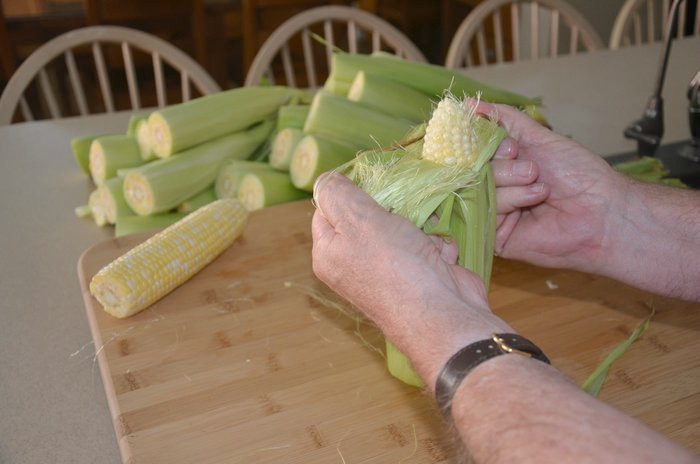 Next, you grab the top of the corn and pull off the outer green leaves with the silk attached. Now, you will still have a few strings of silk as shown below, but I have a solution for that as well. 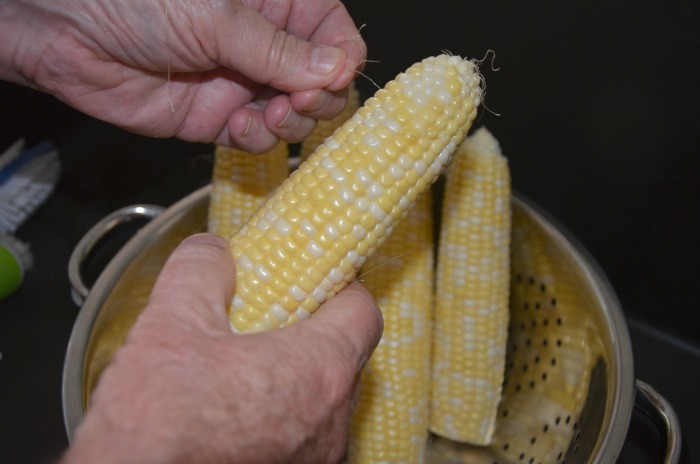 As I wash the corn I use this little vegetable scrubber, my daughter, Heidi gave me one year for my birthday. It is awesome for almost every vegetable known to mankind. As you scrub the bristles across the corn it removes about 99.9% of the silk. That works for me. OXO Good Grips Flexible Vegetable Brush 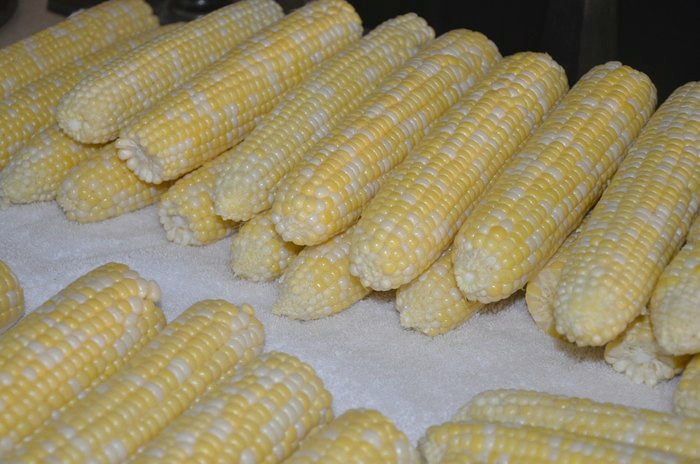 I prefer freezer corn over canned corn because to me the canned corn in a jar is too mushy. But if your power or your freezer goes out those jars will taste mighty good, right? 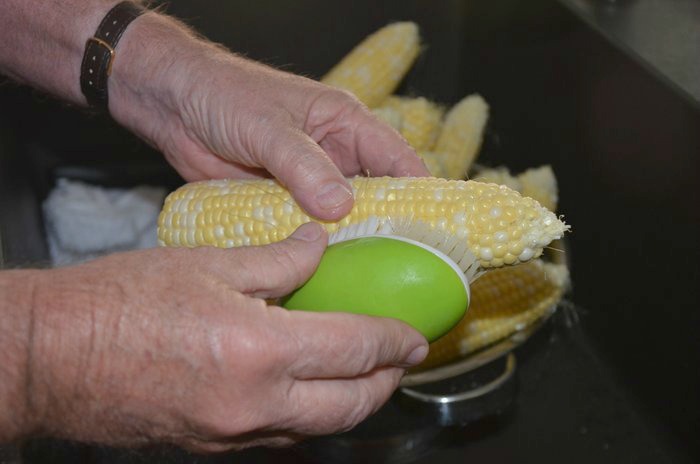 This is really a good little scrubber. Now get a large pot of water and get it to a rolling boil. Once you see that the water is boiling gently place as many of the cobs of corn you have in the boiling water. Set the timer for 5 to 6 minutes. This is what we call “blanching” the corn. 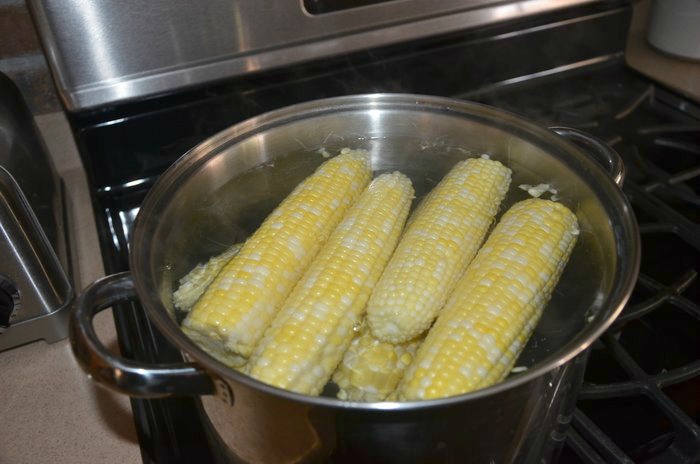 Grab a large bowl and fill it full of ice cold water with ice cubes. 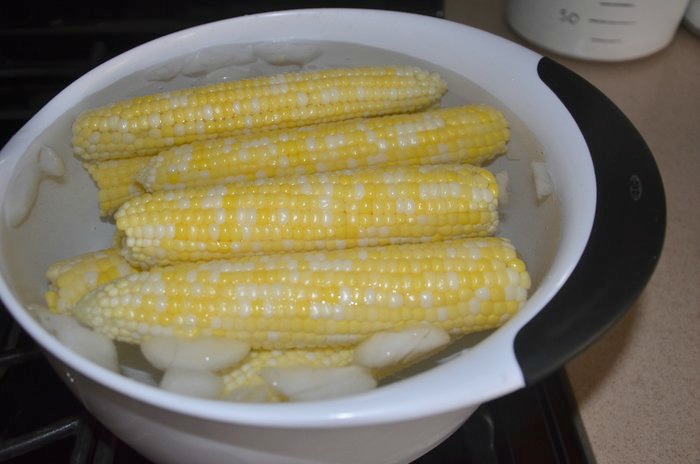 After blanching quickly put the hot ears of corn in the ice cold water for the same amount of time that you blanched them, which is 5 to 6 minutes. After the cooling time, remove and dry the cobs on a clean towel. 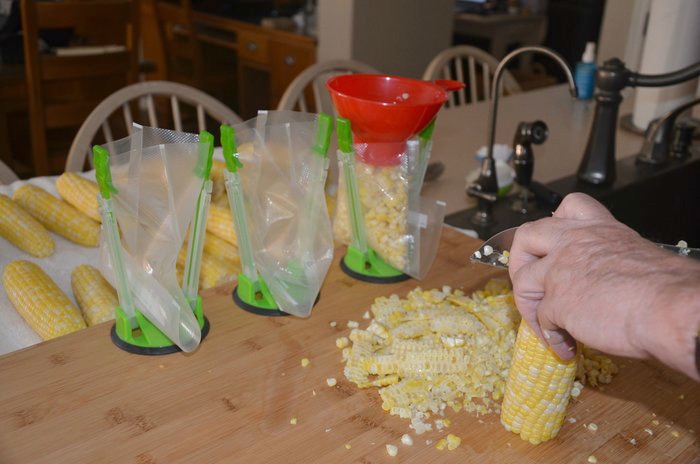 I’ve tried just about every corn on the cob scraper and they do not work as well a sharp knife for me. The bag holders shown above are the ones I have used for other things, but they did not work as well for me to fill the bag with the corn kernels. I ended up using my hands (they were clean) and filling the funnel with corn as shown above. 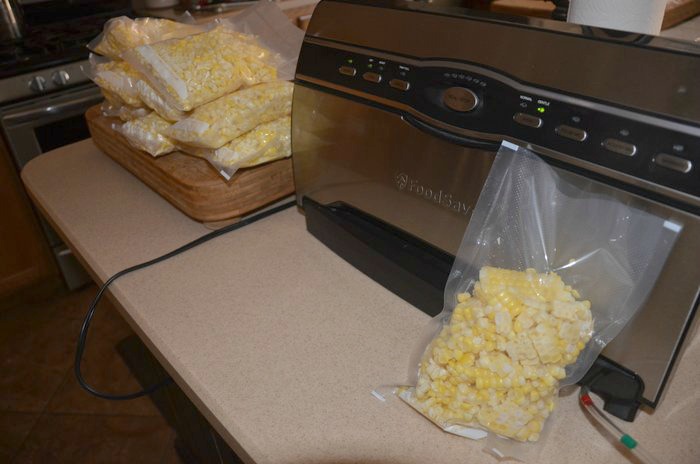 I use my FoodSaver for so many things that tend to keep it right where I can use it at the drop of a hat, so to speak. This is similar to the one I have: FoodSaver V3835 Automatic Vacuum Sealing System with SmartSeal Technology

Let me know if you have frozen or canned any corn this year, I love hearing your stories! May God bless you for being prepared for the unexpected. 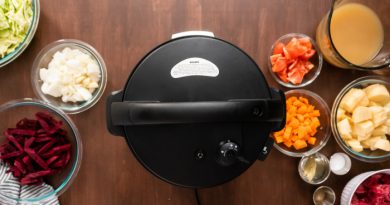 How To Use A Fagor Pressure Cooker 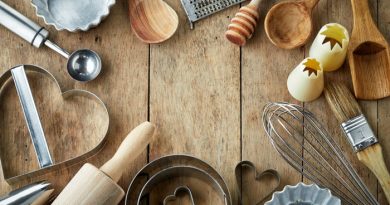 You Need These 21 Utensils In Your Kitchen 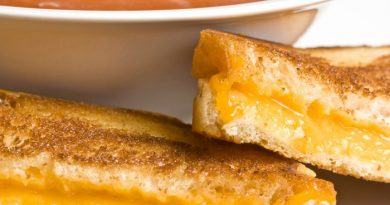 How To Make The Best Grilled Cheese Sandwich