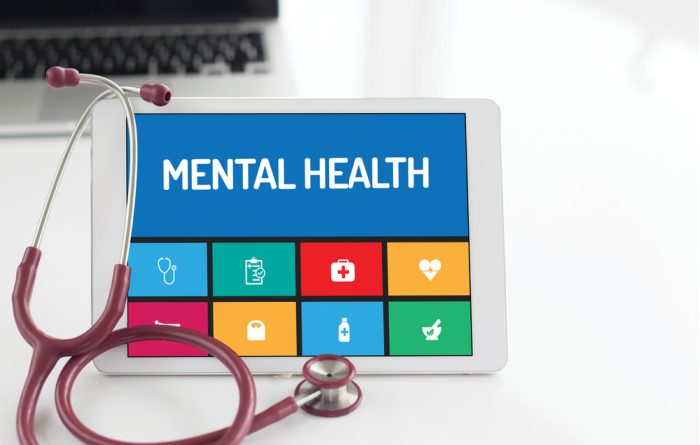 It’s time to face reality. As human beings, we are incredibly frail and fragile, especially when it pertains to natural disasters and maliciously violent storms that can quickly flip our entire world upside down in just a matter of seconds. We’re living on a planet that seems to be experiencing more and more of this lately, and you just never know when your family could be directly affected. That’s why it’s so critical that you get yourself prepared and stocked up with the right supplies before SHTF. Here is how to survive mentally when SHTF.

Mental Health Issues After A Disaster

How to Survive Mentally When SHTF

But did you know that your survival depends more on your mental toughness than the actual prepping and precautions that you’ve taken ahead of time? During a crisis, your survival equates to about 90% mental, and only 10% physical.

Unfortunately, staying calm is easier said than done. When a major calamity strikes, it’s normal for people to freak out and act in irrational ways. To be fair, fear in itself is not necessarily a bad thing.

It’s the built-in response in us that keeps us from making reckless decisions, but giving in to that fear may have severe negative consequences. Keeping your focus on that fear can immobilize you, and that’s a very bad thing when you need to perform certain tasks just to survive another day.

So again, learning to stay calm will have a huge effect on where you are once a major devastating event has finally blown over. Find ways to keep your anxiety in check, which may look a little differently for everybody. That may require you to sit down and break down the situation, talk with someone about your fears, and manage what you can control.

Do you struggle with change? Most people do, and this is especially true as we grow older. But after SHTF, you may never get to go back to how things once were. It will be important that you have a mind that can adapt to these changes that are happening all around you. After all, you don’t have any way of controlling all your circumstances, but you can be adaptive and flexible to those changes.

Don’t Give Into Isolation and Hopelessness

When all hope seems lost, it’s only a matter of time before some people decide to toss in the towel and lay down to die. Which is why hanging onto hope is so critical. But if you’re isolated from others and not able to communicate with other people, it’s hard for hopelessness not to set in.

As strange and awkward as it may have been to watch these scenes play out, those were healthy ways of dealing with isolation. You need to do whatever works for you so that you can cope without losing hope.

People who workout have not only found that it helps to reduce stress, but it also makes them feel better about themselves. I’m not implying that you need to head to the gym first thing following a major disaster, but you do need to make sure that you keep active and spend less time sitting around moping. Along with staying active, getting fresh air by going outside can also have a positive effect on you mentally.

For just a moment I want you to stop and think about your life. Think about your family, friends, beliefs, and even your deepest dreams. What motivates you to get out of bed each morning? Or let me put it this way, what’s your very purpose of being here? If you can’t answer that question for me now, you’re probably not going to have the will to survive when SHTF.

If you think that your existence is just an accident and that there’s not any purpose or relevance for anything, you probably won’t have anything to fall back on to keep the hope alive in you. Finding purpose in your life now will give you the motivation to keep on living when things have turned bleak.

Related: What to Do Immediately After SHTF

I know that some of you are skeptical and on the fence about prepping. Especially for some of you who have watched television shows of some pretty nutty people who have gone to some pretty unusual extremes to ensure their survival. I get it, some of them are very unusual.

But instead of taking your chances and choosing to ignore the real possibility of a natural disaster from ever happening, it’s better to always be safe than sorry. I’m not necessarily implying a doomsday scenario as I stress this, but you must take the proper precautions for your family now before it’s already too late.

I can’t stress this enough. Having a good head on your shoulders and being mentally tough will play a huge role in whether you’re able to keep fighting to stay alive. What are some other ways that you can stay mentally strong, even during scary and unprecedented situations?

Please talk to family, friends, and neighbors, mental health is a problem right now. We must face it head-on and help those in need. May God bless this world, Linda 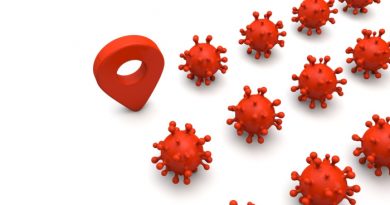 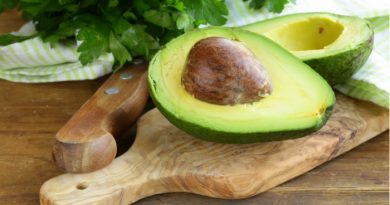 Avocados: Everything You Need to Know 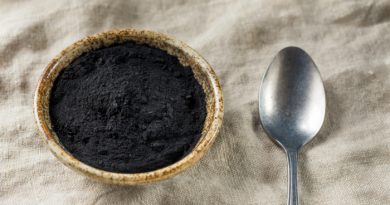 28 thoughts on “How to Survive Mentally When SHTF”