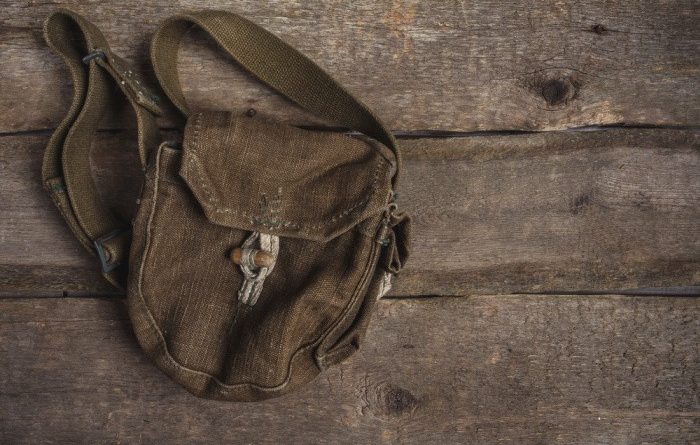 Most of you reading this may already understand the importance of being ready for whatever life throws at you. However, you may be stuck with the misconception that a prepper and a survivalist are the same types of person. After all, both concepts focus on how to survive a natural disaster or any other threat that comes their way. So, if they really are different, what sets them apart? Let’s talk about the difference between a prepper and a survivalist.

I’d be more than happy to help straighten this out for you. There are actually a number of pretty big differences between what a prepper and a survivalist are. Here is a look at how they are similar in a few ways. I also mention many differences between the two, along the way. In case you missed this post, 30 Items You Need To Survive A Pandemic

Different Ways that Preppers and Survivalists are the Same

Let’s start out by discussing the similarities between a prepper and a survivalist. Most importantly, they both have a similar core value. This value is that they are eager to survive any type of natural disaster, war, civil unrest, and other potential threats.

In order to make this happen, it requires planning and preparation for both of these individuals long before these scary scenarios ever play out. This is where the line is drawn to separate the two because a prepper and a survivalist prepare in very different ways.

Several Ways that Preppers and Survivalists are Different

To the untrained eye, preppers and survivalists seem to be the same type of people. However, on multiple occasions, these terms have even been incorrectly used interchangeably for the other. But as it turns out, they are more different than they are the same. Here’s a look at the most obvious differences between them.

Preppers are more focused on stockpiling supplies in order to survive through an emergency situation. They’re more focused on survival “stuff.” If a person was to walk into their home, it’d be easier to spot the prepper than a survivalist and the preparations that they’ve made.

Survivalists may gather supplies, but they’re more interested in living off of their surrounding resources rather than being bunkered down to a particular location. They are more of a minimalist type of individual, while preppers may take on a hoarding approach when it comes to survival items. Take note that survivalists often believe that “less is more,” while a prepper believes that “more is better.”

Survivalists Depend on Skills and Surrounding Resources

A survivalist is not dependent upon civilized life along with the comforts that it brings. They are more eager to use their skills and knowledge that they’ve gained in order to continue functioning from day-to-day.

Read More of My Articles  Prepping a Cast Iron Skillet

Preppers Prefer Groups While Survivalists Would Rather Be On Their Own

Another key difference between these two is that preppers tend to share and make plans with others, while survivalists are more likely to survive these types of scenarios on their own. Most survivalists would seek to get off the grid and away from people instead of remaining in heavily populated areas. Preppers do like to seek out remote locations where resources are numerous and will not be used by many other people.

Preppers tend to share their knowledge with others and see the value and strength in numbers, whether they choose to tell their friends, family, co-workers, and neighbors. Survivalists tend to thrive during these times with just their family or one or two close friends.

This does not mean that there aren’t preppers out there who would prefer to be on their own, and there are certain survivalists who desire the company of others. But overall, this is an observation that testifies to the majority of these two groups and how they go about survival.

Survivalism is a Lifestyle While Prepping is a Lifeline

Preppers are generally people who gather and stockpile supplies in order to create a “lifeboat” to get them through the hard times. They do this with the hope that things will return back to normal before they start to run out. Survivalism isn’t something that these people use only when the crisis takes place. Keep in mind that survivalists use survival skills on a daily basis so that they aren’t left depending upon others. Survivalism is a lifestyle.

Difference Between a Prepper and a Survivalist

There are several key differences between a prepper and a survivalist, however, both of them are willing to not only fight for their survival, but even thrive through any disaster situation. One is not better than the other, but rather it’s based more on your skills, or lack thereof,  which determines which method is in the best interest of you and your family. Some people are even a mixture of both of them. Which of these two types of people would you consider yourself to be? What do you think is the difference between a prepper and a survivalist? May God Bless this world, Linda. 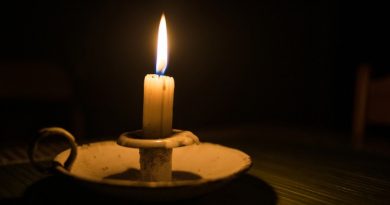 20 Things To Do When The Power Goes Out 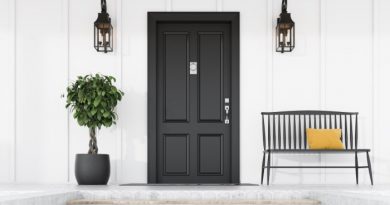 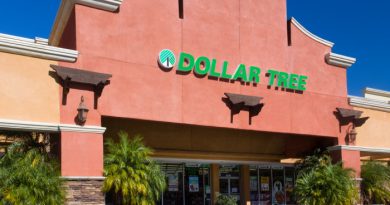 Prepping Items You Can Buy From The Dollar Tree

26 thoughts on “Difference Between a Prepper and a Survivalist”