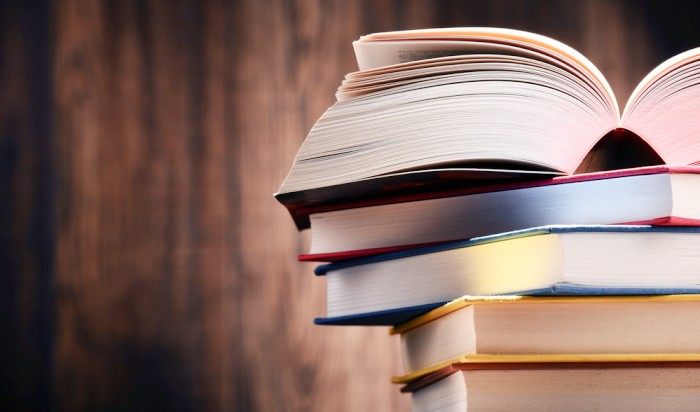 Have you ever read a blog post, and struggled to comprehend some of the terms being used? Many preppers have their own “lingo” so to speak. But, this Ultimate Preppers Dictionary will help you understand prepper jargon and terminology.

Whether it’s business, sports, politics, or other venues, everyone has unique terms that are used. No reason to feel overwhelmed or confused, we’ll help you get up to speed when it comes to prepping and how to understand what’s been communicated.

Prepper lingo is often condensed into government or military-style acronyms. Below, you’ll learn the A-Zs of prepper lingo with our ultimate preppers dictionary!

ABAO stands for All Bets Are Off. Basically, it is a way for preppers to refer to a survival situation where you must not only store extra food, but also extra supplies for bartering in case of an emergency. Some items that would be stored when using ABAO would be:

In addition to items that you can barter, you can also barter with skills such as carpentry, welding, farming, well-digging, sewing, ham radio operations, homeschooling, and more.

A bug-out bag (BOB) is a pre-packed survival kit that contains everything you need to survive for a minimum of 72 hours. A BOB should be lightweight and easy to carry, as you may have to walk long distances with it if you need to evacuate your home.

The contents of a BOB will vary depending on the individual, but some essential items include:

The key to a successful BOB is to pack light but be prepared for a wide range of scenarios.

A cache (pronounced cash) is a hidden stash of supplies, usually in a rural location. Caches can be used to store food, water, clothing, and other supplies that may be needed in an emergency situation.

CME stands for Coronal Mass Ejection. A coronal mass ejection (CME) is a large release of plasma and a magnetic field from the Sun. CMEs can cause geomagnetic storms, which can disrupt power grids, communication systems, and navigation systems.

COMSEC stands for Communications Security. COMSEC is the practice of protecting communications from being intercepted and understood by unauthorized people.

Doomsday is the day when a major disaster or catastrophic event occurs. This could be anything from an EMP attack to a nuclear war.

Department of Homeland Security. The DHS is a government agency that is responsible for protecting the United States from terrorism and other threats, both foreign and domestic.

An EMP (Electromagnetic Pulse) is a burst of electromagnetic radiation that can disable or destroy electronic equipment. An EMP can be caused by a nuclear explosion, solar flare, or man-made device.

Read More of My Articles  6 Guidelines for Essential Life Skills

The Federal Emergency Management Agency is FEMA. FEMA is a government agency that assists people who have been affected by natural disasters. They are often one of the first government agencies to arrive to provide support to affected families, and are also one of the last to leave. They are known for their trailers that are set up as command posts and distribution centers.

The grid is the power grid, which is the network of power lines and other infrastructure equipment that supplies electricity to homes and businesses. Preppers tend to prepare for a power grid failure as well as for other disasters. Most citizens aren’t aware of how few grids there are and how often they are affected by influences like ice storms, earthquakes, and even traffic accidents that knockout service.

Get-home bag. A get home bag (GHB) is a small, lightweight bag that contains enough supplies to help you get home in an emergency situation.

A Genny is a term used for a generator that is either gas or solar-powered. They use this slang term, so non-preppers don’t know they have a generator.

HAM radio is a type of radio that can be used for communication in emergencies when other forms of communication are unavailable.

Inflation is the rate at which prices for goods and services rise. Inflation can erode the purchasing power of your money, so it’s important to be prepared for it.

Inch is a coded message that means “I am not, or never come home.” This message is sent to let family or housemates know not to wait around for you because you have bugged out.

Just in time. Just in time (JIT) is an inventory management system where items are only ordered and delivered as needed, to avoid having too much inventory on hand.

A larder is a food storage area, usually in a kitchen, where perishable and non-perishable food items are kept. Preppers typically have hidden larders so that everything they stock is not immediately obvious to intruders.

LRP means long-range planning. Long-range planning is the process of planning for future events that may be several years away. In the military, it is a term used for an excursion in which a soldier is away from base camp for a long period and must take food and other supplies as needed. LRP rations are similar to MREs.

MRE stands for Meal Ready to Eat. An MRE is a self-contained meal that doesn’t need to be cooked or refrigerated. MREs are often used by the military and emergency responders.

Mainstream media is known as MSM. The mainstream media (MSM) is the main source of news and information for most people. The MSM often downplays or ignores events that could be considered prepping, such as natural disasters, economic collapses, and civil unrest.

A national emergency is a time when the President of the United States declares a state of emergency in response to a threat to the nation.

This is an acronym for “powers that be.” The powers that be (PTB) are the people or organizations in charge to supervise a particular situation.

SERE stands for survival, evasion, resistance, and escape. In the military, SERE training is a course that teaches soldiers how to survive if they are captured by the enemy.

SIP means “shelter in place.” Shelter in place is a term used to describe the action of staying indoors in an enclosed space, such as a home or office, during an emergency situation.

Sheeple is a term used to describe people who blindly follow the crowd and don’t think for themselves. They typically aren’t very self-sufficient and rely on others for direction.

A STASH is a safe place to store supplies, weapons, and other items that you might need in an emergency situation.

Urban survival is the act of surviving in an urban environment after a disaster. Urban areas are typically more densely populated than rural areas, so there are some unique challenges to consider. How to plan and prepare for survival is probably different if you live in the city than if you’re out in the country.

WROL stands for “without rule of law.” Without rule of law (WROL) is a term used to describe a situation in which there is no government or police to maintain order. This can happen after a natural disaster, economic collapse, or civil unrest.

YOYO stands for “you’re on your own.” You’re on your own (YOYO) is a term used to describe a situation in which you can’t rely on others for help. This is often the case in an emergency situation and that’s why personal preparation is so critical.

A zombie apocalypse is a fictional scenario in which zombies, or undead people, overrun the world and attack the living. The term is often used as a metaphor for a major disaster, not literally a zombie apocalypse.

Many terms are flying around that different preppers around the world use. These are just some of them. I have talked about some in previous posts, but here at Food Storage Moms, we stick to basic words, food storage, water storage, and preparedness.

Do you know any other terms we should add to this preppers dictionary? Share them in the comments below. May God Bless this world, Linda 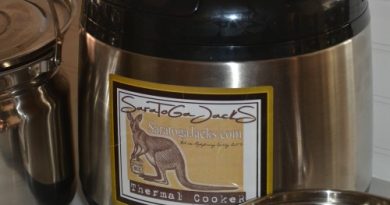 Thermal Cookers Are For Every Busy Family 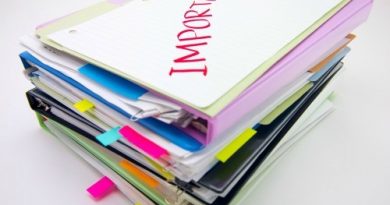 How To Help Your Family Find Important Documents 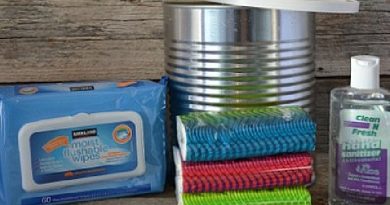 Emergency Car Toilet You Need In Your Vehicle

10 thoughts on “The Ultimate Preppers Dictionary”