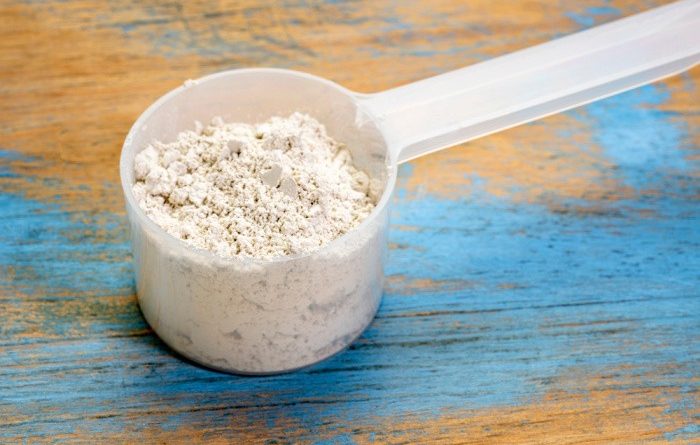 Diatomaceous Earth (DE) has been on the market for many years now, especially for its industrial purposes of being used as a natural pesticide. But as of recently, it’s been more-often featured as a dietary supplement that can provide people with several different health benefits. Many DE testimonials from individuals who have used it said that it’s turned back the hands of time, providing them with younger-looking skin and even with a thicker head of hair.

Diatomaceous Earth has a detoxifying ability that some have even insisted has helped them with their weight loss. For some of you, his may sound like a product that’s too good to be true, and you may be a bit skeptical? For those of you who want to find out more about this health benefits product that’s on the market, here’s what you need to know about Diatomaceous Earth.  Diatomaceous Earth (Food Grade) Please remember to always check with your medical professional before adding or trying any product, herb, or supplement to your daily regimen.

What is Diatomaceous Earth?

Diatomaceous Earth (DE) comes from the fossilized remains of extremely tiny aquatic algae organisms that are called diatoms. Once they die, they sink to the bottom of their water source. Most of their skeletal remains consist of what is called silica, which can be found in today’s oceans, lakes, and streambeds. It may surprise you, but silica makes up at least 25% of the Earth’s crust.

What’s it Used For?

Many gardeners use DE as a natural type of pesticide that’s non-toxic, but as it turns out, it can be used for several other reasons, including tick and flea prevention with your pets, killing bedbugs, and water purification. Many farmers will add Diatomaceous Earth to their livestock feed because they believe that it kills the intestinal worms and parasites sometimes found in their livestock, but to this point, this theory remains unproven.

When DE is ingested by humans, it provides us with a number of health benefits that you may find interesting. You may even discover that this wellness product is right for you and wish you would have known about it sooner.  Please remember, I am not a doctor, nurse, or anyone in the medical field. Please check with your medical professional before using this product, and to sure it would be safe when combined with any medications you are using.

Read More of My Articles  How Long Are Eggs Good For?

There have been many claims over the years about the health benefits of DE. Few studies have been conducted regarding the benefits to human health. We have friends who swear by the benefits they’ve seen in their own health due to the daily use of DE. Due to the minimal risk of using the food-grade product, I’d suggest trying it out and evaluating its use yourself.

In essence, Diatomaceous Earth works just like a liquid plumber does. It has been stated by some that it kills intestinal parasites and worms, while also removing heavy metals and harmful microorganisms such as viruses and bacteria out of the intestines. Once your intestines have been cleaned, they can now absorb nutrients and minerals more effectively. Besides detoxifying the digestive system of harmful parasites, there are some other health benefits that users have claimed you may experience afterward:

For those of you who are interested in trying DE to help in strengthening your bones and joints, or wanting to use it for detoxification, here’s how you can take it. It’s safe for both humans as well as other mammals, you may find these instructions for its use may possibly help you:

Read More of My Articles  Can You Freeze Mushrooms? Yes, You Can

When people first begin taking Diatomaceous Earth, they may experience what is called the herxheimer reaction, the body’s response when detoxifying itself from pathogens. As the parasites are being killed off by the immune system, they release too many toxins at once that can cause a number of different symptoms including headaches, constipation, rashes, flushes, and flu-like symptoms.

While you may think that these uncomfortable symptoms are taking place because the Diatomaceous Earth isn’t working as it should, it’s actually the other way around. The treatment is working well, so you should stick with it.

You may have heard through the grapevine that ingesting Diatomaceous Earth can be extremely harmful and cause serious health risks? This is true in fact if you’re taking the industrial-grade DE that contains high amounts of crystalline silicon dioxide. But as I mentioned earlier, most Diatomaceous Earth that’s on the market today comes in amorphous silicon dioxide form, and should not be an issue as long as you don’t continually inhale the powder form over a long period of time. DE has also been known to cause skin irritation and dry skin.

Diatomaceous Earth: What You Need to Know

Diatomaceous Earth can provide you with several health benefits should you choose to take it.  You can find this dietary supplement at places like Walmart, at your local health food store, and you can even order it from Amazon. Are there any of you out there who have already begun taking Diatomaceous Earth? If so, what have you been experiencing and what health benefits have you noticed so far? I’d love to hear from you.  May God Bless this world, Linda.

Other Posts to Check Out: 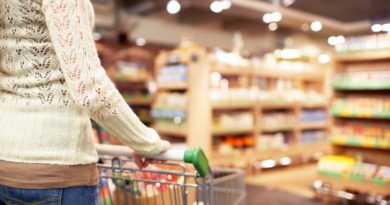 Food Shortage: Why Shelves are Empty & What to Do 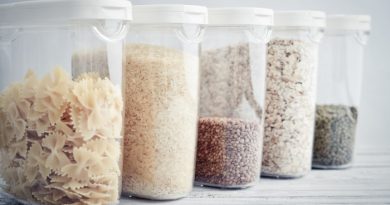 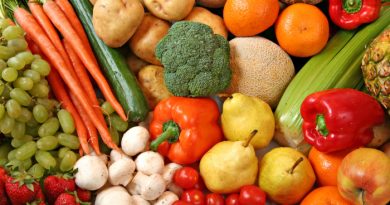 Why You Need To Store The Right Food Storage

4 thoughts on “Diatomaceous Earth: What You Need to Know”