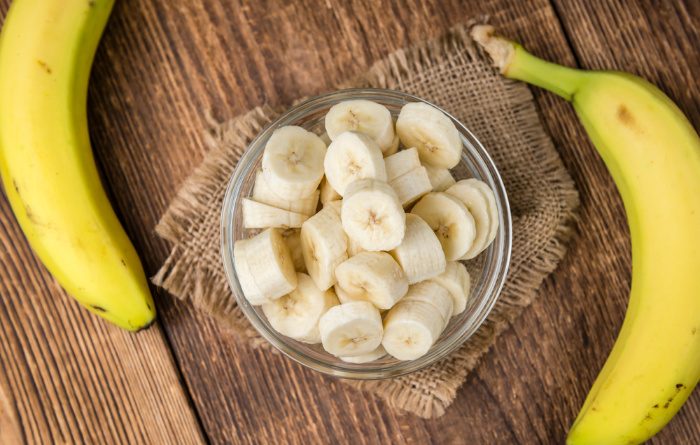 How many of you begin to salivate at the mention of warm freshly baked banana nut bread smothered in butter? Maybe a delicious banana cream pie or banana pudding is where your soft spot is?

A fruit salad would not be complete without the sweetness and texture that the banana brings to the dish. Bananas: everything you need to know.

While bananas certainly make for mouth-watering desserts and dishes, they also have several nutrients that also sets them apart. Many dieters will tell you to stay away from them, but we have reasons why you should still keep bananas a part of your diet.

Stick around and find out fascinating facts about this inexpensive fruit and why they are so good for your overall health.

Bananas: Everything You Need To Know

Bananas are thought to have originally come from Southeast Asia, and most parts of India. They’ve been around since as early as 5,000 to 8,000 B.C, and are believed to have been the world’s first cultivated fruit.

Around 327 B.C, they were brought by Arab conquerors that spread from Asia Minor into Africa. They made their way to America through early missionaries and explorers who traveled through the Caribbean region.

However, they did not become mass produced until around 1834, and even more so around the 1880s.

Bananas are considered one of the most important crops on the planet. Because of their low density, they float in water. They are also identified as a berry, but grow on plants that are considered an herb.

Monkeys open a banana from the opposite end of the fruit than people do, which is actually more efficient because it keeps the banana from being squished as often.

The world’s largest bunch of bananas was found on the Canary Islands in 2001. It weighed an astonishing 287 lbs and held 473 bananas.

Did you know that the banana that we enjoy today (Cavendish) is different from the one that your grandparents ate in the 1950s (Gros Michael)? That’s because the Panama Disease wiped out a majority of these banana crops from Central and South America.

Read More of My Articles  What Can I Do With All These Bananas?

Can you believe that there are over 1,000 different types of bananas that are grown in over 150 countries? They come in over 14 colors and several different shapes and sizes.

Check out some of the most popular ones. Because I love bananas, I love this article about Bananas: Everything You Need To Know.

The cavendish banana is the most common banana out there. When you head to your local grocery store or farmers’ market, this is the one you’ll most likely find. They have a creamy texture and are fairly sweet.

The red banana has a peel that’s red in color, along with flesh that’s slightly pink. They are both sweeter and softer than the cavendish.

Also called baby bananas, the ladyfinger banana is around 3 inches in length. They are sweet with a hint of honey flavor.

Burro bananas have a tangy, lemony like flavor, and more of a square shape. Their flesh is usually white or yellow, soft, and firmer at the center

The blue java banana has a vanilla flavor, leading them at times to be called the ice cream banana. You’ll find that they have a blue peel and white flesh on the inside. These types of bananas can be found in colder climates.

Bananas are a rich source of healthy carbohydrates. When they are unripe, they are made up more with starch, and then as they ripen, they convert into sugar. This is why most diets will tell you to stay away from them, but they have so many other nutritious contents that should not be ignored.

They also contain several different fibers, vitamins, minerals, and antioxidants. Bananas are rich in potassium, Vitamin C, B6, and other important compounds such as Catechin and Dopamine.

Bananas are actually considered to be a mood enhancer. They contain Vitamin B6, and the amino acid tryptophan, both of which help to create serotonin in our bodies.

Because of their high potassium and low salt content, bananas help to lower blood pressure and may help protect heart health. This reduces the chances of a stroke and other heart diseases.

Read More of My Articles  The Best Ways to Preserve Bananas

Bananas produce dietary fibers that help create good bacteria within our gut. This helps to improve our digestion as well as help with our bowel movements. They can also replace electrolytes and water that may be low due to diarrhea.

Bananas also contain what is known as lectin. This protein helps to prevent certain types of cancer, like leukemia.

Did you know that a mashed banana can moisturize your skin? That’s due to Vitamin A that they have, which helps repair damaged skin. Directly apply them to your face and allow it to sit for 20 to 25 minutes and then wash it off with warm water.

Some people use the inside of a banana peel to help with itching and inflammation which may be caused by poison ivy or a bug bite.

Rubbing these enzymes on your skin can also help to greatly reduce pimples and acne. It’s also been proven that rubbing the inside of a banana peel over a wart can help it go away in as little as two weeks.

Bananas are an excellent choice for a pre or post-workout snack, beating out several sports drinks. They are filled with antioxidants, potassium, fiber, and Vitamin B6, that help replenish energy, as well as preventing cramps and relieving achy muscles.

Certain people may need to be careful about eating foods that contain bananas. This includes people who have banana allergies, those who suffer from migraines often, and also patients who are taking beta-blockers.

Bananas are one of those foods that should be a part of most peoples’ diets. Think of all the nutrients and health benefits that you are missing out on when you choose not to eat them.

Whatever you do, don’t throw them out after they’ve become overly-ripe. That’s when they happen to be the sweetest! Here are several delicious banana recipes that can help you use up your overripe bunch.

What do you think about Bananas: Everything You Need To Know? May God bless this world, Linda

How To Dehydrate Bananas

Apples: Everything You Need To Know

Carrots: Everything You Need To Know 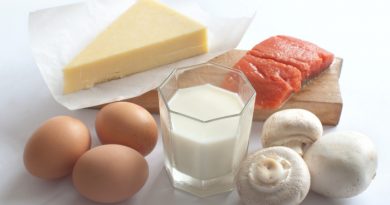 Why Vitamin D May Be Just What You Need 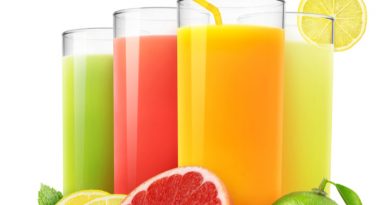 Electrolytes: Everything You Need To Know 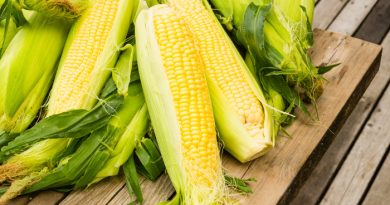 Corn: Everything You Need To Know

10 thoughts on “Bananas: Everything You Need To Know”