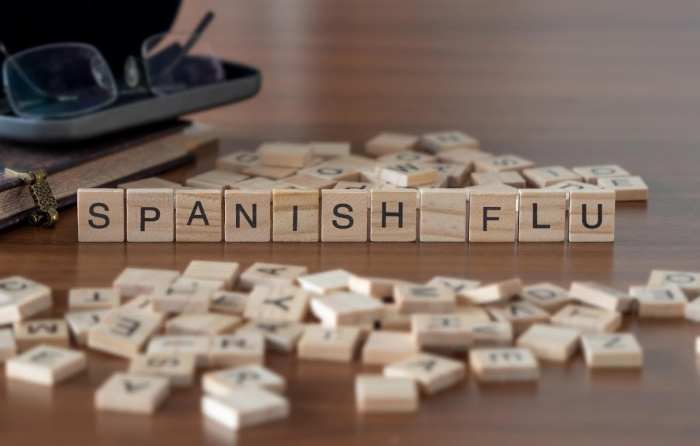 The Spanish Flu was a pandemic in 1918. It was the deadliest in history. In light of the pandemic we are all experiencing, it is important to go back in history.

Not only to see what they did that could help us today, but to see how much worse this could be than what it actually is. This is a great way to see where we have been, what we have come from, and where we are going.

The Spanish Flu infected an estimated 500 million people across the entire world. That was about one-third of our population at the time. Additionally, it took the lives of 20 to 50 million people, 675,000 of those people were Americans.

At the time that this deadly virus swept across Europe, Asia, the U.S. and around the world, we had no effective drugs or vaccines to kill it. Our citizens were ordered to wear masks.

Schools, theatres, and businesses were shattered. Bodies began to pile up in makeshift morgues before the virus finally ran its course.

In fact, this virus wasn’t just hitting the immune-compromised and elderly; it was striking down healthy, young people, too. This included many of our U.S. soldiers. Amazingly, 40% of the Navy became ill with the Spanish flu, which only helped to spread the virus.

Where Did it Come From?

Although it is called the Spanish Flu, it didn’t actually originate from Spain. Because of free media in Spain, they were the only ones reporting on the flu. Therefore, many people believed that is where it originated.

However, we still are not sure exactly where it came from. It is speculated that it came from China, France, Britain, or the U.S. The first known case was reported in Kansas (a state in the US).

Life was a lot different in 1918 than it is today. There was still a lot we didn’t know about bacteria and viruses, and a lot of medical advances we didn’t have. Here are a few facts about public health in 1918:

Read More of My Articles  Coronavirus Vaccine: What are the Dangers of a Quickly Developed Vaccine?

What is the Spanish Flu?

The Spanish flu was caused by an influenza virus. It was actually a form of the H1N1 virus with genes of avian origin (from birds). Therefore, it was closely related to the H1N1 of the 21st century, or what we know as the swine flu. However, it was much deadlier. CDC 1918 Spanish flu information

The Spanish Flu had very unusual symptoms that people had never really experienced with any other pandemic. Originally, the symptoms were misdiagnosed as dengue, cholera, or typhoid.

This was because symptoms had striking complications, such as hemorrhage from mucous membranes like the nose, stomach, and intestine. There was bleeding from the ears and petechial hemorrhages in the skin.

Additionally, the majority of the deaths were caused by people acquiring bacterial pneumonia as a secondary infection that was caused by the influenza.

Related: Pneumonia: What You Need to Know

How they Flattened the Curve in 1918

We weren’t as educated about viruses back then, but we still tried to flatten that curve. Their first attempt was a campaign telling people they could not cough, spit, or sneeze in public.

However, like many of us today, some people didn’t think it was necessary to flatten the curve and Philadelphia decided to have a parade with 200,000 people in attendance.

Almost a month after the parade, people started dropping like flies, schools, churches, theatres, and public gathering spaces were all shut down. Sound familiar?! Additionally, people were required to wear face masks and protective gear when going out.

Of course, as we see today, people were ignoring the guidelines. So, fines of $10 to anyone not wearing protective gear were given. There were very strict guidelines given and the government cracked down on people violating those guidelines.

At that point, with strict closures and guidelines, the interventions slowed the transmission rate by 30% to 50%. All the way back in 1918, studies found that the best way to flatten the curve was SOCIAL DISTANCING. You can find this information on the National Geographic website.

And, each one has had a significantly less mortality rate than the 1918 pandemic. Check out this chart and see how learning about social distancing and viruses has helped us with other pandemics:

Death tolls have drastically dropped with each new pandemic, as you can see. We went from 50 million down to just 18k lives lost, which is still significant, particularly for the families involves.

So, what are the similarities and differences between the Coronavirus pandemic and the 1918 Spanish Flu pandemic? Well, there are a lot of differences, but we do have some similarities. Please refer to the CDC for accurate information on COVID-19.

Both the Spanish Flu and the Coronavirus were novel viruses or new strains. They are similar in the fact that social distancing helps to flatten the curve and that they are both viruses that cause pneumonia as a secondary infection.

Along with the similarities, there are a plethora of differences. Here are some of the differences we are seeing:

With social distancing, aggressive testing, and quarantine measures, the COVID-19 situation hopefully will not get to the loss of life point where the Spanish Flu did, which is probably the biggest difference.

History finds a way of repeating itself, which means when we are faced with a dilemma, it is important to look back and see what worked and what didn’t.

Currently, in 2020 we are fighting this coronavirus in the same way that worked with the Spanish Flu; social distancing! One day this pandemic will go down in history too.

We will look back and see what we learned from the past and get through it. May God bless this world, Linda 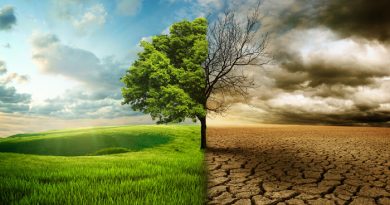 Coronavirus and Climate Change: What They Have in Common 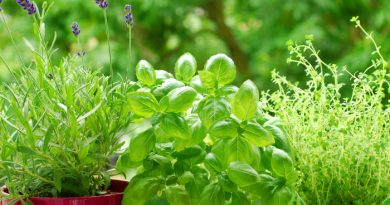 Basil: Everything You Need To Know 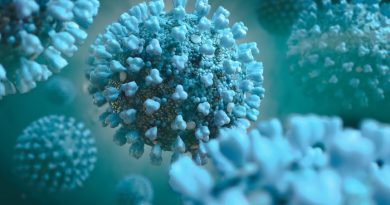 Pandemics: What You Should Do Now

14 thoughts on “Spanish Flu: What You May Not Know”