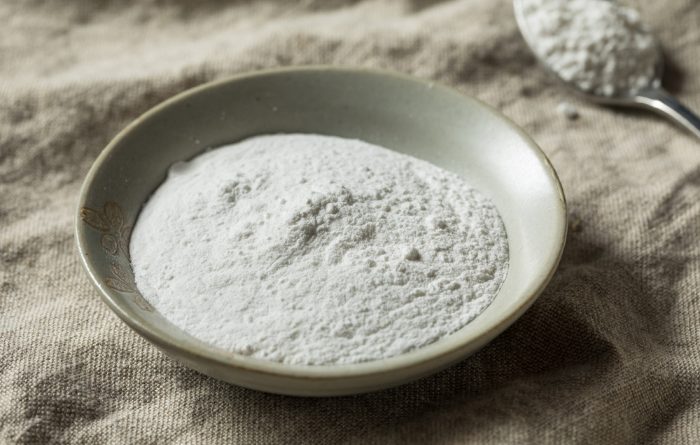 What Is Cream of Tartar?

As I mentioned above, cream of tartar is a different form of tartaric acid. Tartaric acid is a crystalline organic acid that occurs in many fruits naturally, it’s also white in color. It’s nice to know that you are using something that is natural and thus occurs in nature. If you like to use all-natural ingredients, you are on the right track with cream of tartar.

How Do I Use Cream of Tartar?

Now that you know what cream of tartar is, you may be wondering how to use it. Honestly, it’s a great item to have in the kitchen because you just never know when you’ll need it.

I’m going to share a few ways in which you can use cream of tartar in the kitchen.

#2. Keep the Color in Those Veggies

#3. Meringue to the Rescue

Most of us make some sort of meringue around the holidays or for special events. You can use cream of tartar to make an awesome meringue. For every egg white that you use, you need 1/8 of a teaspoon of cream of tartar.

What Can Be Used Instead of Cream of Tartar?

Is Cream of Tartar and Baking Soda the Same Thing?

When to Use Cream of Tartar

If you are creating a creamy frosting, cream of tarter may come in handy. There are a lot of recipes out there that call for cream of tartar to be used in the recipe to help with creaminess.

How Long is Cream of Tartar Good For You To Use?

All about BAKING SODA

All about LEMON EXTRACT 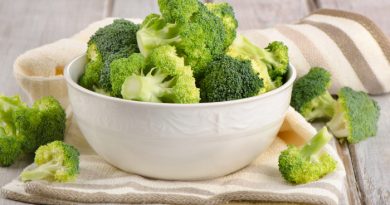 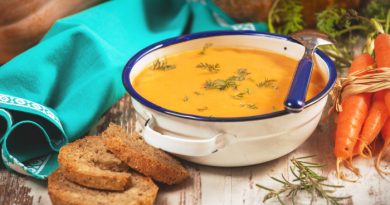 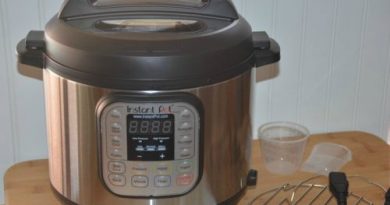 How To Use An Instant Pot® And Save Time Cooking

4 thoughts on “What Is Cream Of Tartar And How Do I Use It?”