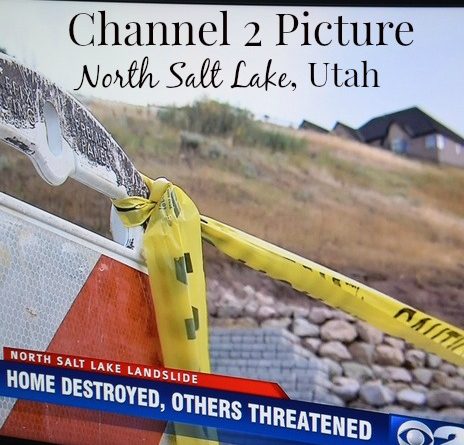 Have you heard about the North Salt Lake,  Utah Landslide? It is with mixed emotions I am writing this post about a neighborhood where some very dear friends live that we have known for many years. Yesterday on August 4th, 2014  they were evacuated from their home in their pajamas…yes pajamas. It was about 6:00 am in the morning. Twenty-seven families have been evacuated. They had to flee with only the clothes on their backs.

Our friends were interviewed on camera with concerns that this landslide will possibly push the slide debris across the street and into their home. Other neighbors are at risk as well. Luckily no one has been hurt, at least physically. This picture is one I took with my camera in Southern Utah from my TV screen. We watch the news on CBS/Channel 2. Here are some pictures of the hazardous situation for all of these families via my favorite CBS channel 2.

It is very unnerving when a neighbor comes and knocks on your door and you must leave your home with the clothes on your back. Because of privacy reasons I will not mention our friends’ names. The reason I am writing this post is to make people aware of unforeseen emergencies. Apparently the neighborhood had reached out to the city for some help concerning the rumblings they were hearing as well as some cracks they said appeared on the hillside over last weekend.

Channel 5 NBC  interviewed a geologist that mentioned the land under this subdivision has a base of clay with gravel on the top. When clay gets wet it becomes slippery, prompting the gravel layer to slide off. Thats when the landslide in this neighborhood began. There may be even more landslides to come with rain that is anticipated in the next 24 hours.

Read More of My Articles  How To Be Prepared For Survival

My family lived through the devastating floods and rock/landslides in 1983 in Farmington, Utah. FEMA stepped in and helped some families who lost their homes. We hauled mud, rocks, etc. out of several basements. Houses were covered and washed down hilsides back then. Some homes were covered with rocks and people were not allowed back into their homes. Farmington City had some looting…mostly curious people who could not believe the damage that happened to this little quiet city.

The problem with some of these types of landslides or flooding they are considered an act of God. Whoa, you mean my loss would not be covered by my home insurance? I can still remember the arguments of people in certain areas of Farmington, Utah that received funds from FEMA, but then others with similar damage did not get relief from FEMA. Few of the families had flood insurance, at least that was the consensus in the city. This North Salt Lake, Utah landslide is considered an act of GOD according to the news staff. One man mentioned this is an Act of Man, meaning these homes maybe should not have been built on this land and the engeneers got it wrong when they and the city gave the developers the go ahead to build there. FEMA

Sometimes it takes a terrible situation like this to remind us that we need to get our affairs in order. Do you know where all of your important documents are? Could you grab them in 10 minutes or less and flee your home as these families did? Out of 27 homes only 3 or 4 I believe were able to return to there homes and retrieve clothes, important documents and pictures. Plus anything important to them if the landslide continues on its course.

72 HOUR KITS OR BUG OUT BAGS

Do any of you have friends or family members living near this North Salt Lake landslide? Our heartfelt thoughts and prayers go out to all the families evacuated from their homes and neighborhood. Let’s all be prepared for the unexpected. 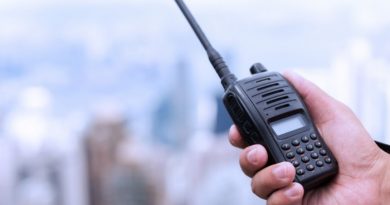 How to Stay Connected When SHTF 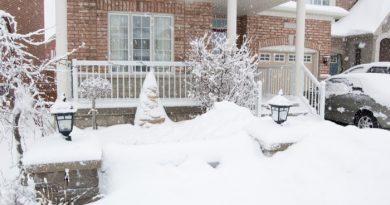 How to Stay Warm Without Power 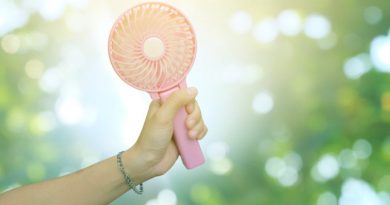 10 Ways to Stay Cool Without Electricity