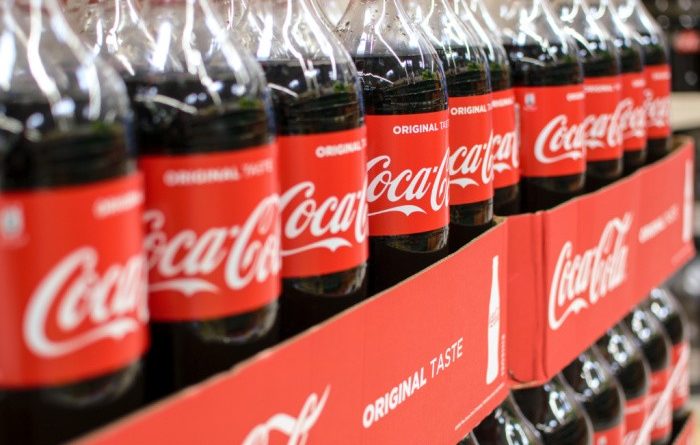 I have 15 surprising uses for Coca-Cola today! There’s simply no denying it, Coca-Cola is one of the most popular syrupy-soft drinks in the world. But I’m not here to discuss with you whether you should or shouldn’t drink it. Instead, I’d like to share with you the difficult jobs that Coca-Cola can more than handle. As it turns out, there are many different ways that you can use cola, not only at the dinner table but even around your home.

Did you happen to realize that Coca-Cola could be used to help you loosen the rusty bolts on one of your vehicles, or to remove gum from your child’s hair? So you don’t necessarily have to be a die-hard Coke drinker to enjoy some of the benefits. These are 15 uses for Coca-Cola that may surprise you. In case you missed this post, 15 Ways to Become More Self-Sufficient

Did you know that back when Coca-Cola was first invented, it was primarily used to help relieve headaches, along with reducing inflammation? It’s true, and it will even work for you like this today! Drinking the soft drink while taking ibuprofen or aspirin can help them work faster due to the soda’s high caffeine content.

Suffering from constipation? While currently there may be no scientific data to back this one up, many people have sworn up and down that using Coca-Cola as a laxative home remedy actually works when dealing with constipation. Again, this is because of the caffeine that’s in it. Results may vary depending upon a person’s caffeine tolerance.

3. Can Help Prevent an Asthma Attack

It wouldn’t surprise me at all if you’re a bit skeptical with me on this one, but hear me out. Caffeine is fairly similar to the drug theophylline, which works to open airways and provide relief to asthma symptoms. The caffeine in Coca-Cola is also able to do this by improving lung functioning for several hours.

Though I’ve never personally tried this method for getting rid of hiccups, some have said that gargling Coca-Cola can help stop them. What’s your method for curing hiccups?  My husband Mark holds his breath for 20 – 30 seconds and they seem to go away, who would have thought?

Besides drinking it for your enjoyment, Coca-Cola can be used as a delicious marinade to help tenderize meat before slapping it on the grill.

It’s always fun to try something new, but I don’t know what possessed someone to wake up one day and try using this soda pop as a BBQ sauce. Fortunately, they did, because it ain’t too shabby from what I hear. Here is the recipe if you’re interested.

When you’re struggling to make your vehicle’s chrome shine and reflect like it once did, I assure you, Coca-Cola is the answer. Embarrassingly enough, on a particular television episode of Mythbusters, they proved that using Coca-Cola, along with aluminum foil, actually had better results than what the leading chrome cleaner did.

Blood stains can be very difficult to get out of carpet, especially if it’s already dry. Amazingly, Coca-Cola will also clean up tough blood stains, but you don’t have to take my word for it. Yet again, thank goodness that we have a television show like Mythbusters that can put all doubts to rest.

As it turns out, Coke can handle the oil stains you recently dripped in your driveway or while you were in the garage. Simply pour the soft drink over the stain, but make sure the soda is at room temperature. Allow it to sit there overnight and then dab at it to soak it up the next day.

Is the tile grout in your bathroom shower starting to gunk-up again? All you need to do is use a spray bottle filled with Coca-Cola and soak your tile grout for several minutes. Turn on some hot water from the shower head and then wipe it up.

Clean the smudges and streaks off of your windows with Coca-Cola instead of having to rely on window cleaners that are going to cost you more money. The citric acid formula inside the pop is an ingredient that’s fairly similar to the citrus fruit in those types of cleaners. So why pay more for the same results?

Why stop with your house’s windows when you’re currently wearing a pair of smudgy eyeglasses? All you have to do is pour Coca-Cola over your glasses and wipe them dry. Then repeat these steps using water so that you’re able to get the sticky residue off. Now you’ll be seeing 20/20 vision again.

Sure enough, Coca-Cola can be used as a toilet bowl cleaner, as well as for removing the rust spots around your toilet’s base. And Matt mentioned, use it to clean off battery corrosion as well.

There are many gardeners out there that will tell you that Coca-Cola is a great plant fertilizer, but there are also ones who will advise you not to do so. Here’s more on how to use Coke safely, not only as plant food, but a few other ways in your garden. I’ll just leave it up to you to decide what’s best for your plants.

14. Pesticide for your Garden

Though Coke and Pepsi deny how this could possibly work, a news report from 2004 revealed that farmers in India were using different types of Cola as a cheaper form of pesticide. I’m not necessarily suggesting that you use them on the bugs in your garden because you may find that you attract a small army of ants.

15. Speed Up your Compost Pile

Is the decomposition in your compost pile taking longer than you would like? With a shot or two of Coca-Cola, you’ll speed up the process because of the citric acid that’s present.

Besides drinking it as a cold and refreshing drink, Coca-Cola certainly had a few tricks up its sleeve that you probably weren’t aware of. What I’d like to know is how on Earth were these uses stumbled upon. Which of these uses for Coca-Cola surprised you the most? Do you happen to know of any other strange uses for it that I may have failed to mention? I’d love to hear from you. May God Bless this world, Linda. 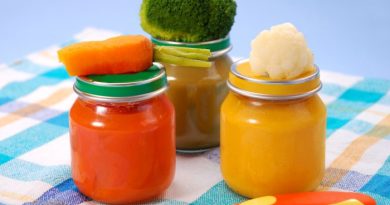 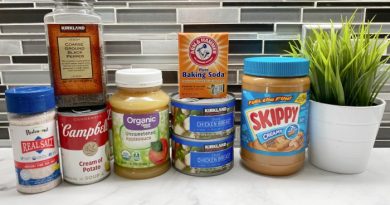 7 Reasons Why Stocking Food is Popular 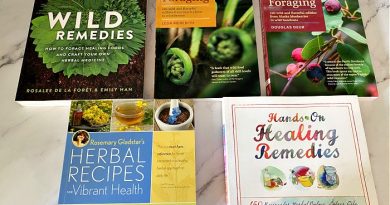 Foraging: The Ultimate Guide to Finding Food in the Wild

41 thoughts on “15 Surprising Uses for Coca-Cola”