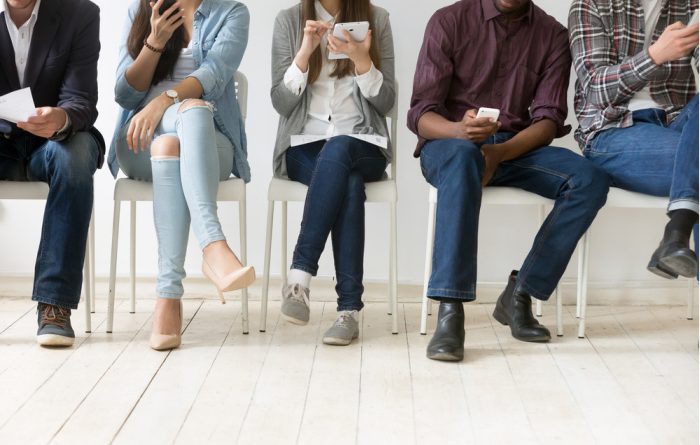 It came a little sooner than expected and far more abruptly than what millions of Americans had hoped for. It directly affects 20 Million Americans, to put it more precisely. The CARES Act officially came to an end on July 25, 2020, and there are no other plans that have been approved to extend it at this point. Unemployment checks ending: things to consider.

The package was originally put in place to help aid Americans who had experienced unemployment due to the pandemic. An additional $600 a week was being issued by the federal government on top of what each state was already providing unemployed workers. In case you missed this post, Canned Foods I Highly Recommend You Store

Even though the package is now officially expired, the Department of Labor’s jobless claims have continued to rise to over 1.1 million in unemployment, ending the week of August 15th.

Once again, this is adding more stress and financial hardships on families and homes, especially those that are just barely staying afloat. If nothing is done, and soon, many families may become evicted and be forced into homelessness. If this troubling information directly affects you and your family, here are a few things that you may consider.

Some Assistance is Still Being Given

Though the extra $600 is no longer being issued, the unemployed assistance issued by each state will still continue. For unemployed workers, each state is still issuing a portion of their previous earnings to them, but it varies from state to state based on how much that is and how long it’s being extended.

For example, Mississippi is only issuing $235 a week, where the state of Massachusetts is offering as much as $1,234 in assistance a week. Unemployment benefits are only lasting in the state of Georgia for up to six weeks, while in the state of Montana benefits will continue for up to 28 weeks. For the most part, however, each state has a benefits cutoff after 26 weeks.

But there are a few new particulars of coverage that will not end, which includes a 13-week extension of regular benefits that the federal government agreed to help each state pay.

What About a 2nd Stimulus Check?

A second stimulus check has been rumored to be in the works for quite some time now, but no official date or amount has yet to be approved. This is due to the unfortunate and ongoing power struggle within our political parties that continues to take place in Washington, and at a time when many Americans are growing frustrated and most desperately needing a resolution.

With the clues that the original stimulus check has left us, it’s very likely that the second wave of stimulus checks will only be a fraction of what the previous one brought us, and only be issued to families meeting certain criteria. That may be fine for many families living comfortably and unaffected in the United States, but for some, it simply won’t be enough.

Even with the assistance that continues to be provided for unemployed workers from each state, many families will struggle to pay their mortgages, let alone, other expenses they may have. Families are no longer protected from the possibility of becoming evicted and are once again having to decide which bills are going to get paid during any given month.

For those of you who have younger children who are left to do online schooling at home (again because of the ongoing virus), going out and getting a part-time job just to pay a sitter doesn’t make a whole lot of sense. Here are a couple of ways that you can make money from the comfort of your own home so that you don’t have to waste it all on childcare.

If you are one of the millions of Americans who are afraid of being evicted because you’ve fallen behind on your rent, the first thing that you can try to do is to go to your landlord and see if there is another payment plan that you can come up with until you are in a better financial position.

Under these unprecedented circumstances, your landlord may be more likely to work with you, and chances are, you’re not the first renters who have approached them for help due to the pandemic.

You can also look into other assistance if that doesn’t work. Check out the local housing coalition who may be able to help you stay in your home or provide you with emergency housing if you need it.

There is also what is called the hardship loan, which basically allows you to defer your payments so that you’re not forced to pay immediately. They have loan amounts that range from $500 to $5,000, with reasonably low-interest rates.

The pandemic certainly has brought difficult challenges for all of us. For some of us, it may be important that we think outside the box and adapt where we need to in order to continue to make ends meet.  What would you add to this unemployment checks ending: things to consider post? May God Bless this world, Linda 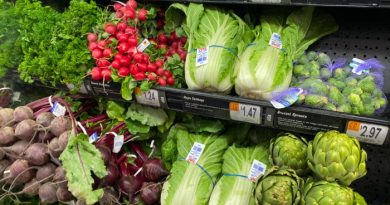 What To Stock Up On In February 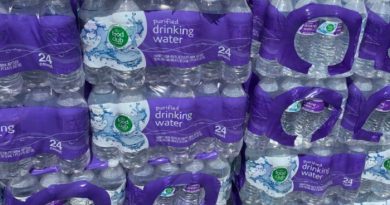 10 Things You Should Stop Buying 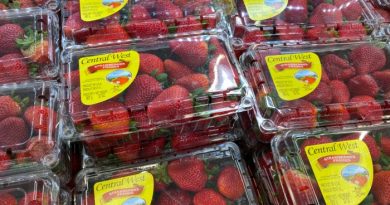 What To Stock Up On In July