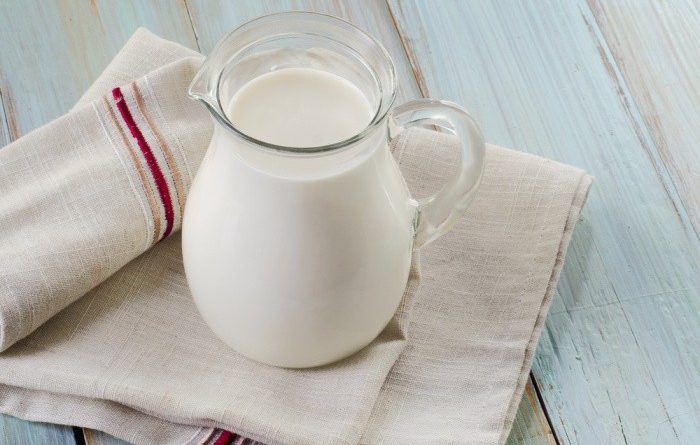 When you have different recipes to prepare, it’s common to see Half and Half listed as an ingredient to use. While it’s easy to find in the grocery store’s dairy section, there may come a time when you need it most and don’t have it available in your fridge. So if you find yourself in a pinch while trying to prepare something that calls for Half and Half, don’t stress too much. Instead, prepare a substitute for the ingredient that will work as well as Half and Half would when combined with various ingredients.

In case you missed this post, The Best Heavy Cream Substitutes

The Best Substitutes for Half and Half

What recipes and drinks use Half and Half?

If you don’t have Half and Half at home, but you have some light cream and whole milk, you’re in luck. You’d use roughly ¾ cups of the whole milk with ¼ cup of light cream to create a consistency similar to Half and Half. If you use these two ingredients to prepare an alternative option for Half and Half, you won’t notice the difference. You can use it when making baked treats and other flavorful foods.

Even if you don’t have light cream, you can always combine ¾ cup of milk with ¼ cup of heavy cream to create your half and half substitute. You’ll have a cup of liquid available to use in your recipe. If the recipe calls for more than a cup of Half and Half, don’t worry. You can combine more milk with the heavy cream to prepare the substitute and then add it to your mixing bowl with any other ingredients you’re using.

If you don’t have a coconut allergy and don’t mind a slight hint of coconut flavor in your food, coconut cream is an excellent substitute for traditional Half and Half. First, it has the perfect consistency to give baked treats that delightful texture you crave when biting into something delicious. Next, it’s good to have at home in the fridge because you can use it in different ways. So, if you already have coconut cream, consider using it to replace the Half and Half. While it won’t work perfectly as a substitute in all recipes, it’s great to use as an alternative ingredient in assorted baked goods.

Read More of My Articles  Vegetables: Why Do We Need to Eat Them?

When you don’t have light cream, heavy cream, or even coconut cream, prepare an alternative to Half and Half with milk and butter. For example, you can pour a cup of milk into a bowl and then add a tablespoon of butter into the milk. Be sure to let the butter soften or put it in the microwave for a few seconds to allow it to melt even faster. Once you’ve melted your butter, pour it on top of the milk, mix well, and you’ll have yet another excellent alternative for Half and Half. Most people have both butter and milk in the fridge, so this is a great solution when you don’t have Half and Half or other ingredients to prepare as substitutes.

Did you know that you can use a bit of cornstarch in milk to create a thicker texture that is a lot like Half and Half? If you have cornstarch at home with whole milk, or even low-fat milk, combine the two ingredients until you’ve created a liquid with a slightly thicker consistency reminiscent of Half and Half when you pour it. This quick and simple substitute works in a pinch.

You can still create the perfect alternative using milk and Greek yogurt when you don’t have other ingredients needed to prepare the substitutes for Half and Half mentioned above. If you’re a yogurt lover, you likely already have this in the fridge. While it works best to eye it when combining the two ingredients, you want to have more milk in a bowl than the yogurt, adding the yogurt little by little into the bowl to create a thicker consistency. The combination works great when you’re preparing baked goods, leaving them with an incredible texture that you’ll look forward to eating.

Read More of My Articles  Stevia: Everything You Need to Know

As a last resort, you can mix whole milk with water to create a substitute for Half and Half. While it’s not the perfect substitute compared to several of the other great options, it does work when you don’t have any other ingredients needed to prepare the different alternatives to Half and Half. So, what you’d need to do is add about ¾ of a cup of milk to a bowl and then add ¼ cup of water, mixing well and then using the concoction in different recipes that call for Half and Half. It doesn’t matter if you use bottled water or water from the sink. It depends on what you prefer to use when preparing this substitute using milk and water.

It’s frustrating to get excited about following a recipe only to realize that you don’t have a specific ingredient needed to prepare it. For example, if you need Half and Half to make something but you don’t have it at home, you might think that you can’t prepare that meal because you’re missing a key component. And, while Half and Half adds a bit more flavor and texture to assorted recipes, there are alternative options available to you as we’ve outlined.

Shelf-Stable Half and Half (refrigerate after opening)

If you don’t have Half and Half to use, but you’d like to make the recipe containing it as an essential ingredient, try one of these great substitutes. You can combine milk with plenty of alternative ingredients to prepare something with a similar taste and texture to Half and Half. Next time you feel like you have to rush out to the store to go and get Half and Half or make something else for your meal, reference this list of the best substitutes to use. When you need it the most, it can come in handy, making your baking/cooking experience as stress-free as possible. May God Bless this world, Linda 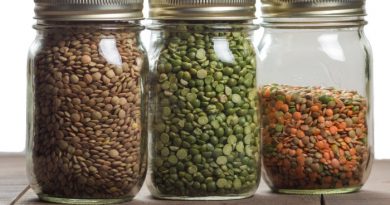 Why You Need Food Storage 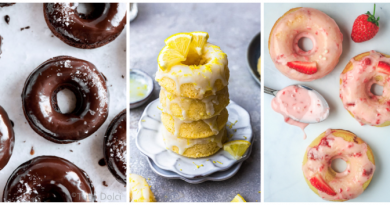 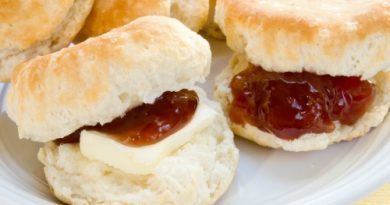 16 thoughts on “The Best Substitutes for Half and Half”