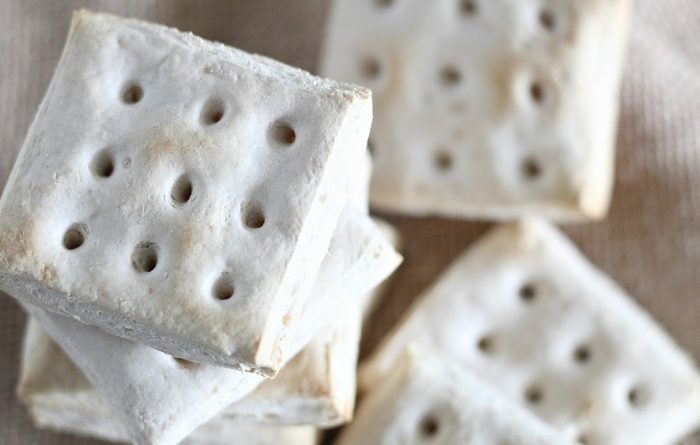 Today I want to show you how to make hardtack. You may wonder what it is, I get it. It’s basically a biscuit of sorts baked until there is zero moisture in it. The dictionary describes hardtack as a dry bread or biscuit used as rations for sailors.

It has also been called by other names like a sea biscuit, ship biscuit, pilot bread, and pilot biscuit. Due to its dry nature, it could be stored for long periods without any need for refrigeration.

Besides sailors, others like soldiers, pioneers, early settlers, miners, and adventurers have been using this special food. They did so, not just to get nourishment, but to survive, in many cases. It has been a popular food option for centuries. This is a good food to have on hand because it lasts for a very long time when stored properly.

It’s a hard cracker that is made from water, salt, and flour. Don’t plan to add other ingredients like butter or vegetable oil since that will reduce the time it can be safely stored.

Some people will add spices like ground pepper, rosemary, or some Italian seasoning in place of some of the salt as a means to add flavor since it tends to taste pretty bland.

Those seasonings could also reduce the long-term storage capacity, so think before you add them if you are looking for the longest possible storage periods. Keep reading to discover how to make this food storage standby.

Where Did Hardtack Originate?

Hardtack goes way back before you or I were born. In 1801, Joseph Bent created the cracker. However, hardtack originated in the U.S. in Newburyport, MA. As you can imagine, this type of cracker was taken on long voyages and Newburyport was a busy port city and home to many sailing ships.

I was recently introduced to the term “Roman Hardtack.” In ancient histories, the term “bucellatum” was used to describe food used by the troops of the Roman Empire that equates to their version of hardtack. It may date as far back as 360 AD. This hardtack was made from flour, salt, and water, just like it is now. They would also have wine and possibly some bacon from time to time as additional items during a meal. It’s hard to imagine a food product we have now would have originated that long ago. They enjoyed it for the same reason we do, few ingredients, easy to make, and lasts a long time.

It’s safe to say that Hardtack has been around for a while. You can read more about the history of hardtack here.

Others will tell you that hardtack was created during the Civil War. There is even evidence that a type of “hardtack” went all the way back to Egyptian times. It’s safe to say that there have been many versions of hardtack being used since early civilization.

Read More of My Articles  Friendship Soup Mix In A Jar

How To Make Hardtack

Combine the flour, salt, and water in a bowl.

After mixing, scoop the dough onto a floured countertop. The dough will be sticky at first. Knead until mixed thoroughly.

Roll the dough out to about 1/2 inch thick into a rectangle shape. Use a sharp knife to cut the sections evenly about 3-inches apart. I used a ruler to keep them square.

Use a nail or something with a sharp point to poke holes as shown. Some people poke both sides, I didn’t with this recipe.

The holes are put in the hardtack so air pockets don’t form in the cracker during the cooking process, thus keeping it consistently formed in the same shape.

Set the cookie sheet on a cooling rack after baking until cool.

After it cools, it’s ready to store in airtight containers.

How Do You Store It

A lot of people would think that hardtack is hard to store, but it’s not. It’s very simple! Because of the way it’s made, hardtack can be stored for a very long time, up to 50 years. Grains typically have a long shelf life and it comes in handy when fresh food isn’t available.

Note that some people have made hardtack using oil in the recipe, or on the sheet when cooked. If that is the case, the hardtack likely won’t last nearly as long since the oil is prone to go rancid over time.

I recommend using mason jars that you can seal very tightly or sealed airtight using your Seal A Meal unit. Just make sure that the hardtack has cooled and isn’t exposed to humid air since it could then go bad.

Here’s the deal, you can make a batch and then store it, then repeat when you have time. You will never have to buy what I call forever crackers because YOU can make them.

What Do You Serve With It

Here is the fun part. You may be wondering HOW to serve hardtack. Back in the day, you would soften it with water or coffee. You can serve it with almost anything, but a favorite liquid is best.

Do you remember Grandma eating bread and milk? Mark’s parents would have bread and milk every Sunday night. They would grab a bowl filled with milk and place bits of bread in it.

Mark’s parents would eat it with cheese. You could soak hardtack in milk and eat it just like they did.

Just add some cheese, jam, meat, or anything else your stomach desires. You can eat it by itself. However, it’s recommended that you soak it in something liquid prior to eating since the name includes the word “hard.” Be careful, many people have reported tooth damage from eating hardtack without softening it first.

Does It Stay Hard Forever

It will stay good even through extreme temps. If you are looking for something to store, hardtack is something to make in case of an emergency. At least you know you will always have food.

How Long Is The Shelf-Life

Some experts say that it can be stored for up to 50 years. As long as it doesn’t get wet and hasn’t had spoilable ingredients added, it can last through anything. Only soak it if you are ready to eat it. Remember, it’s like a cracker, only way harder. 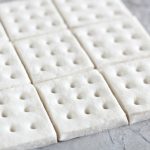 I really believe we need to know how to make hardtack, along with tortillas, bread, biscuits, and pasta. It fills the belly and when the SHTF we will need to make it, I promise.

Please let me know what you usually use as your favorite liquid companion when you eat your hardtack. I think mine is clam chowder! Thanks for being prepared for the unexpected. May God bless this world, Linda

How To Make Biscuits

How To Make Pasta 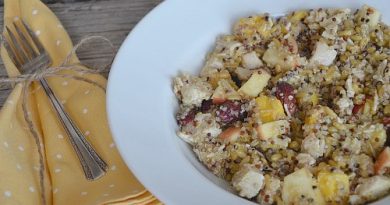 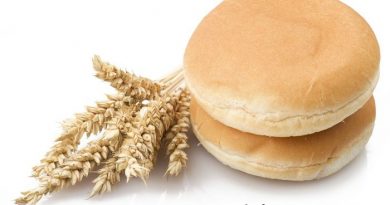 How To Make The Best Hamburger Buns 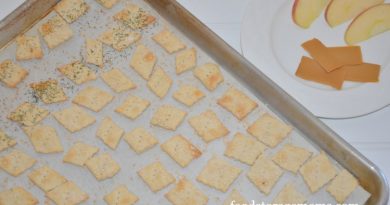 How To Make Crackers In One Hour Or Less

38 thoughts on “How To Make Hardtack Recipe”