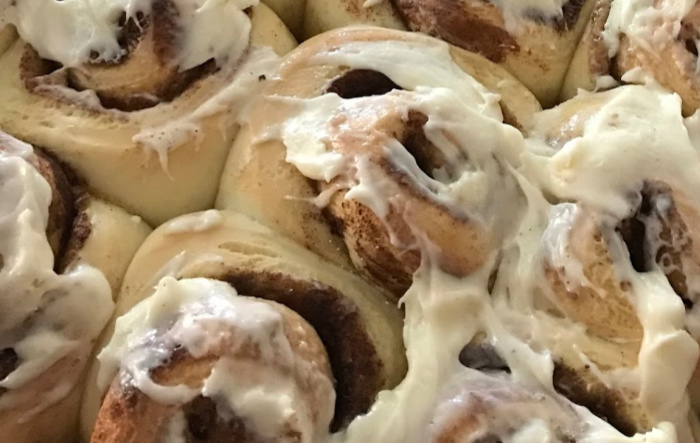 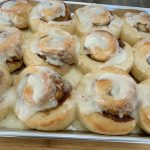 Anything over that will kill the yeast, and anything lower can increase the time it takes the dough to rise. Dip your finger in the milk, it should be warm, but not hot. 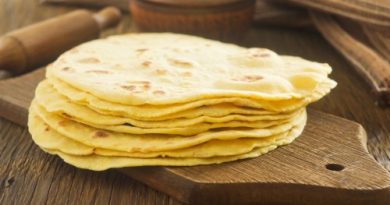 How To Make Homemade Corn Tortillas 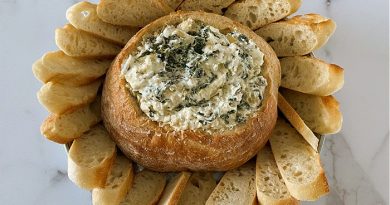 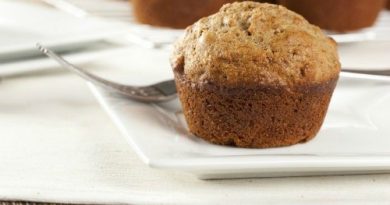 16 thoughts on “How To Make The Very Best Cinnamon Rolls”