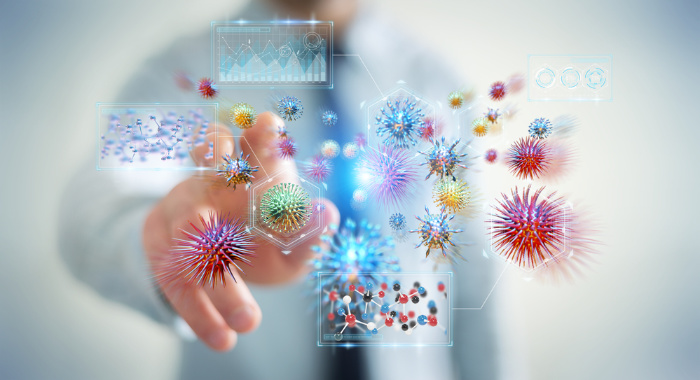 Ever since we were small kids, we’ve been taught the importance of washing our hands to keep away germs and other bacteria that could cause us to become sick. It’s true, bacteria can cause unpleasant infections and illnesses, while on rare occasions, can even kill you.

Besides that, do you know much else about bacteria? Keep reading to discover bacteria: everything you need to know.

It’s generally looked at in a negative light, but did you know that there are variations of bacteria out there that are quite helpful? In fact, without the presence of bacteria in our lives, we wouldn’t be here at all.

Stay tuned to find out more about bacteria and we’re sure we will surprise you.  Please refer to the CDC for accurate information on COVID-19.

Bacteria: Everything You Need to Know

Bacteria are single-cell organisms that are neither plant nor animal. They are classified as prokaryotes, or in other words, they have no nucleus. This does not mean that they do not carry DNA however.

They live together in communities in numbers that are in the millions, where each one measures only a few micrometers. It’s been estimated that as many as 40 million bacteria can live on a single gram of soil.

Another staggering fact is that a lot of the Earth’s biomass is mostly made up of bacteria.

Bacteria are believed to be the first organisms on the planet, where the oldest fossils ever to be found happen to be…you guessed it, bacteria. More than 2,000 years ago, a Roman author named Marcus Terentius Varro believed that there were tiny animals that floated in the air, that were creating diseases. His work wasn’t too far off.

Later on, in the 17th century, a Dutch scientist by the name of Antonie van Leeuwenhoek, (later considered the first microbiologist) saw bacteria through a single lens microscope for the first time.

Moving forward into the 19th century, chemists Louis Pasteur and Robert Koch were able to confirm that certain diseases were caused by bacteria. In 1910, the scientist Paul Ehrlich developed the first antibiotic, which was used to cure syphilis.

Types of Bacteria: Everything You Need to Know

There are several types of bacteria out there, and the easiest way to classify them is by their shape. There are 3 basic shapes; spherical, spiral, and rod-shaped.

Read More of My Articles  Corn: Everything You Need To Know

Bacteria that resemble a ball are called cocci and are responsible for symptoms like strep throat.

Bacteria that resembles a spiral are called spirilla, while those with a tighter coil are known as spirochetes. Bacteria of this shape are known to cause Lyme disease, syphilis, and leptospirosis.

Rod-shaped bacteria are known as bacilli. Some of them may be curved and are called vibrio. A few examples of these are anthrax and Bacillus.

Bacteria are tough little creatures. They can survive almost anywhere on the planet and in the extremest of conditions. They can be found in the soil, plants, water, animals, humans and deep within the Earth’s crust.

Bacteria can even be found to survive in hot geyser springs, and miles beneath the surface of the ocean under extreme pressure, as well as in ice and glaciers.

Bacteria can feed in a number of different ways. Some parasitic bacteria feed off their host or eat off of dead organic material. Some bacteria, like autotrophs, make their own food while using sunlight, carbon dioxide and water (photosynthesis), while others use nitrogen, sulfur, water, and carbon dioxide (chemosynthesis).

Bacteria such as cyanobacteria, that use photosynthesis, are thought to play a major role in helping to create oxygen that is in the Earth’s atmosphere. How cool! Some bacteria require oxygen (Aerobes)  while others can’t survive with it. (Anaerobes)

Bacteria can use foreign DNA to transfer and make copies of themselves in a process called transformation. This allows entire colonies of bacteria to survive the harshest of conditions by becoming stronger and more resistant.

The process happens when bacteria are able to take up residence in extracellular genetic material, and not necessarily a living donor cell. This is a very important step

Do you realize how much we as humans depend on bacteria every day? Without them, you wouldn’t be able to survive the next minute.  As we mentioned earlier, bacteria help to create the very air that we breathe.

Bacteria that can be found in our stomach and intestines work on breaking down our food and related nutrients into something that our bodies can use for energy. They also help us to fight against foreign diseases by attacking pathogens.

Read More of My Articles  Allergies: What You Need to Know

Bacteria are also used in the pharmaceutical world to make antibiotics.

Plants depend on nitrogen in the soil for their survival, but they can’t do this on their own. Did you know that many plant seeds have bacteria contained within them that help the plants as they begin to sprout?

When the bacteria die, the nitrogen is released for the plants to use.

Bacteria in the Food Industry

Bacteria is present in several of our favorite foods as well. It’s used to prepare foods such as cheese, yogurt, pickles, vinegar, and soy sauce. Several of these fermented foods are good for your gastrointestinal health.

As we’ve begun using antibiotics more and more, bacteria have found ways to mutate, making it harder to treat infections. We’ve already mentioned that bacteria transforms, but antibiotics have only sped up that process even more.

This is why doctors are being told by health authorities to not prescribe antibiotics unless absolutely necessary and to encourage people to wash their hands, use good hygiene, keep up on their vaccinations, and to use condoms.

As you’re already aware, there’s a lot of bad bacteria out there. They can create all types of diseases and spread havoc, including typhoid, cholera, dysentery, diphtheria, pneumonia, tuberculosis, bubonic plague, and many more.

When our bodies are exposed to these types of bacteria, reactions such as inflammation are ways that our bodies fight these foreign invaders.

Now that you have a deeper appreciation or distaste for bacteria, what surprised you the most about them? Do you know of any other ways bacteria have proven helpful or harmful to people that were not mentioned in this article?

I’d love to hear input from you. What do you think about bacteria: everything you need to know? May God bless this world, Linda

Why You Should Make Your Own Hand Sanitizer + DIY Recipe 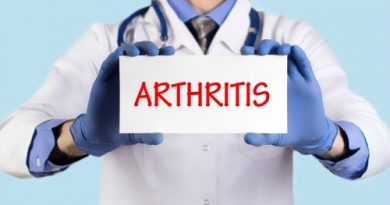 How To Cope With Arthritis Every Day 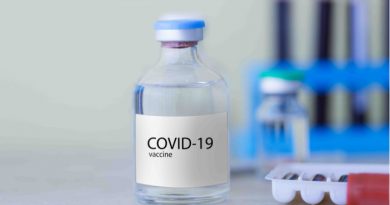 Coronavirus Vaccine: What are the Dangers of a Quickly Developed Vaccine? 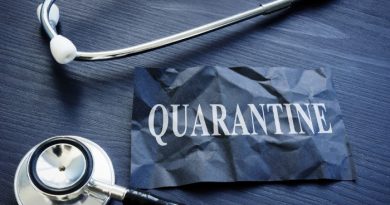 What to Do During the Coronavirus Quarantine

8 thoughts on “Bacteria: Everything You Need to Know”