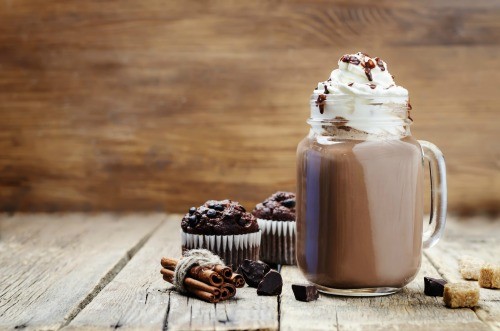 What is wrong with people, can we just get along? This statement isn’t the first time we’ve heard it. I try to never write anything controversial on my blog. I’m nice, yes, nice. Do I get ticked off sometimes, of course, I do. But I will not go on a rampage and post on FaceBook, or Tweet negative comments. I scroll through FaceBook and sometimes think to myself, wow, are these people super angry or what? I then unfollow AND unfriend that person. I wonder why I ever followed them in the first place. Some of the people pop up that I don’t even know. Thank goodness I can move on to other things when they are so angry and I don’t have to deal with them or their approach to things. I don’t need that in my life. You’ll understand about the hot chocolate below.

Here’s the deal, we are all different. I’m talking about different work ethics, lifestyles, religious beliefs, and we are not always treated fairly and or equally. You may or not believe in God, but I’m asking today to please pray for our country, and the world.

Who would have ever guessed that groups would set up protests against our Commander in Chief, yes, the President of the United States? Let me tell you right here if you write a negative comment about President Trump it will be deleted. Period. If you think I have my head is in the sand, think twice, my friend.

I received a phone call last night from someone that asked me if I had heard we all need water and food storage because all “hell” is going to break through tomorrow, November 4th, yes, today. She asked me if I had heard about the Antifa Protests? I said I had heard the term and saw the locations where these protests would take place on Saturday. This isn’t the first time these so-called rallies popup.

Read More of My Articles  The History Behind Halloween

Sometimes, I wonder do these people have a job? I read and I quote from Time Magazine (Nash Jenkins):

“By some accounts spreading online, the civil war begins on Saturday, when far-left radicals will gather in America’s streets. The only problem: That’s simply not true.

For weeks, rumors have circulated among conspiratorial conservatives on Facebook, Twitter, Reddit and some right-wing news sites that the loose coalition of anti-Trump demonstrators known as “Antifa” are plotting a revolution to begin on Nov. 4. A website called Silence is Consent, citing “sources,” reports that “Antifa … is planning to purge every single Trump voter, Republican, and conservative American in this country… raiding houses, seizing weapons, and causing absolute chaos.”

To be blunt, that’s not true. At all.

Many doomsday conspiracies have some kernel of truth — there really was a “Y2k bug” in computer systems 18 years ago, though it failed to bring down the global tech infrastructure as predicted — this one is pretty far afield from its origins. Here’s the link to the article. Time Magazine

I write this blog to encourage people to store water and food storage for unforeseen disasters or emergencies. I want people to get to know their neighbors and work together as a team. I have always had a porch on my former homes. I bet you can picture what I’m going to say. I used to love to sit out on my porch and visit and laugh with neighbors or wave to them as they drove by.

There are so many rumors going around that the world will end on this date or that date and that people need to have tents to be ready to go to a certain place. It’s simply not true. If you believe this, go for it.

Read More of My Articles  How to Stay Organized + Free Calendar

This blog is for people to learn to be self-reliant and not depend on the government for anything other than to protect us from a foreign power, try to make our neighborhoods and streets safe, and to build infrastructure. We must work together as a neighborhood or community to help one another should a disaster happen. Maybe it’s a job loss, or someone is unemployed, please take them a meal or two. Or a bag of rice and some beans. You know what I’m saying. I don’t want my readers to be afraid, if we are prepared we will survive. We learned skills from our ancestors to take care of ourselves.

Please do not live in fear people, we know how to be self-reliant, I promise. Thanks again for being prepared. Please teach the world the skills you know. We must not lose those pioneer skills, or in my case vintage skills. Have a great day and make some hot chocolate with some whipped cream on top. P.S. I grew up with marshmallows in mine. Hmmm, yummy. Invite your neighbors over for a cup. 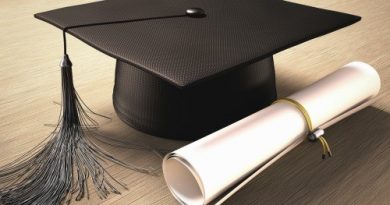 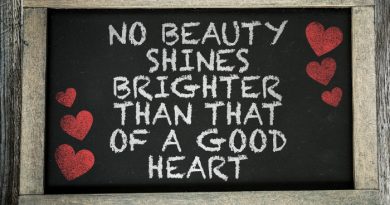 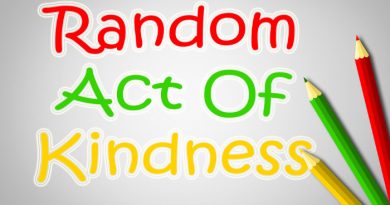 30 Acts of Kindness You Can Start Today

36 thoughts on “What Is Wrong With People-Can We Just Get Along?”