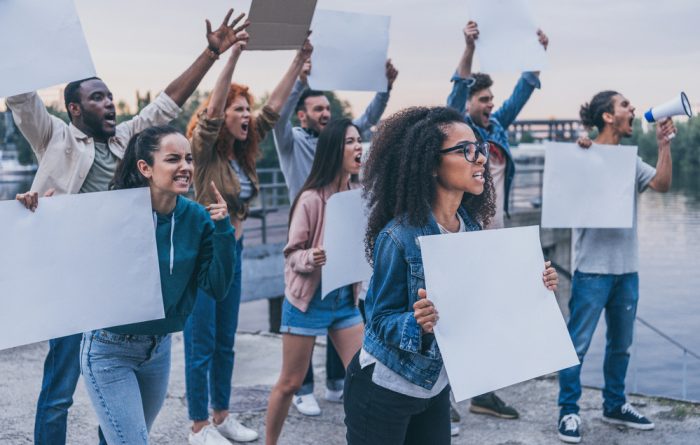 All I know is that I will forever remember 2020. From pandemics to protests and riots, who could forget? Today, we are going to talk about riots vs protests so you can review what you need to know for each!

Protesting and rioting are two totally different things. However, what we have seen going on may make it seem like the two go hand in hand.

What is a Protest?

A protest is a declaration of objection to something. Usually a protest happens as a result of the people being powerless to prevent or avoid what they are upset about.

What is the Purpose of a Protest?

The purpose of a protest is for those with the same opinions to organize and make their opinions heard. This is an attempt to influence the public or government to make changes. Additionally, protesters may undertake direct action in a way to enact the desired changes themselves.

A protest should be a demonstration by a group or a collection of groups of people with the same opinion or priorities. Typically, a protest consists of people walking in a group or march formation. There is a beginning and a designated endpoint where they typically hear speakers.

During a protest, you should expect:

Protests should be peaceful. Basically, people are just gathering to get their opinions heard and try to influence others so change can happen.

What You Can and Can’t Do..

I have even seen some things during protests that I am thinking “ Can they even do that?” Well, the truth is protesters have rules they have to follow as well. During a protest here is what you can and can’t do:

What is a Riot?

A riot is different from a protest since it is where protesters decide to no longer be peaceful and resort to violence. A riot is when people get angry, and instead of peacefully promoting change, they do so with violence. It is an uprising or wild disturbance, or an outburst of uncontrolled feelings and emotions.

A violent protest is a riot and no longer just a protest.

What Property Gets Targeted?

Riots typically involve the destruction of property and usually includes private and public property. The property targeted depends on the riot and what the people are trying to get across. Targets include:

Why Do Riots Start?

Riots start for a variety of different reasons. Usually, it is a reaction to a grievance or out of dissent. Historically, riots have started for the following reasons:

While most riots begin with someone attempting to lead or control the riot, most consist of disorganized groups that are chaotic and exhibit herd behavior. But, research has come out that riots are not always irrational.

Peaceful protests are legal, but riots are NOT. In fact, inciting a riot is a misdemeanor offense. It is punishable with hefty fines or up to a year in county jail. Additionally, if the person(s) inciting the riot did so while in jail, or caused bodily injury to another person anywhere, it can be filed as a felony.

What is the Largest Riot in History?

The largest riot in history was the 1967 Detroit Riots. They were the most violent and destructive riots in United States history. By the end of the riots, burning, and looting, 43 people were dead, 342 people were injured, 1,400 buildings had been burned, and over 7,000 troops were called into service.

Riots Vs Protests: How to Prepare

With the riots of 1967, as mentioned above, 7,000 troops were called into service. When the troops are activated, a part of martial law is activated. To learn more about this topic, check out my post: “Everything You Need to Know About Martial Law.”

Prepare Your House Against Looters

Once other property, grocery stores, etc. have been destroyed, looting may happen to peoples’ homes. When riots happen, looting typically happens in the stores first. However, as the stores are emptied of food and supplies, people become desperate and begin looting homes for the things they need to survive. Check out my post: “How to Prepare Your House Against Looters” for more information!

Prepare Your Home for Food Shortages

Obviously, if people are destroying property, which includes our grocery stores, there will be shortages of food in your area. Be sure to stock up on water and food so that you can remain off the streets and safe in your home. Learn more about food shortage in my post: Food Shortage Why Shelves are Empty & What to Do.

Talk to Your Children

If you are seeing riots and looting close to where you live, it is important to start talking to your children. Have a plan of where to meet. Make sure your children know not to open the door to anyone, to keep quiet if there is chaos in the neighborhood, and to know where to hide if need be. These are scary times for everyone, but it’s even scarier when you have small children you must protect. Keeping them informed and giving them a plan is the best way to keep them safe, protected, and as calm as possible.

When there are protests, it is always important to stay informed. Know when the protest is happening, where it will be, and how long it is supposed to last. If you hear news of riots and looting breaking out, stay home, and stay safe. One of the best ways to stay informed, even if there is a power outage, is to have a radio on hand. I personally like solar-powered radios so I don’t need extra batteries. The more you know, the easier it will be to stay out of the chaos and on the down-low.

We saw riots and protests break out earlier in the year, and now we are seeing them happening again. Personally, I don’t see the protests ending until there are changes made in our culture and the treatment of minorities that the majority of people are happy with. With that being said, I fully believe we are entitled to peaceful protests, but when protests start, we should be prepared for riots and looting as well. Remember, prepare for the worst and hope for the best. I hope you enjoyed my, Riots vs Protests: What you need to know today. Please stay safe, we must be kind to one another. May God bless this world, Linda 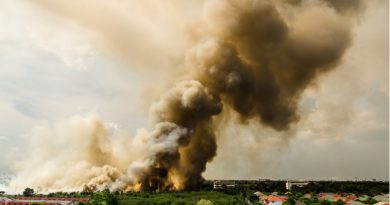 10 Things You Should Do Before You Evacuate 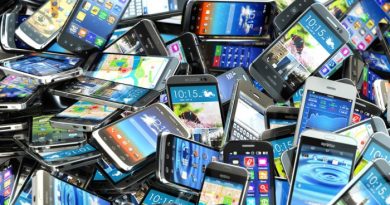 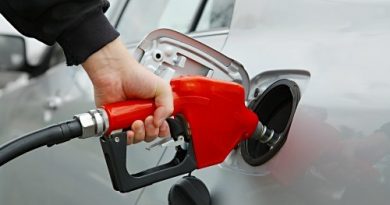 30 thoughts on “Riots vs Protests: What You Need to Know”