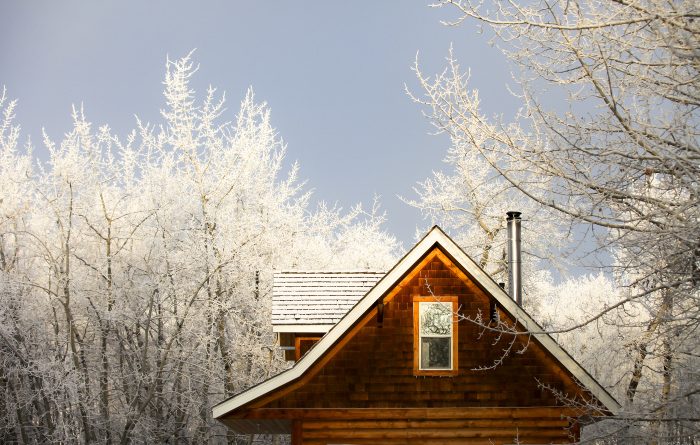 It’s all about off the grid and where to live today. When a series of unfortunate events take your situation from bad to worse, where will you turn to run and hide? Heading for the hills after a horrible event has taken place is far too late. Can you find a piece of land that will fit your needs?

Just consider the people that didn’t make it on the ark in the story of Noah and the cataclysmic flood. It was too late for them, but that doesn’t have to be your ending. Keep reading to discover off the grid and where to live is right for you!

Can You Legally Live Off the Grid?

Yes, you can. It’s not illegal to live off the land and produce your own power. I personally would love to do this.

How Much Does It Cost To Live Off The Grid?

Well, you can find land just about anywhere for $100,000 to whatever amount. It all depends on the location and the number of acres you are hoping to live on. If the land has water running through it, you may have to pay more for that piece. Keep in mind, streams can redirect at any time due to storms or they can dry up over time.

There are several regions in America that are ideal for bunkering down, that have the resources, the climate, and simply the right strategic location. We will show you what makes for a great place to live, and also several regions that we would recommend for you to consider as a prepper.

Off The Grid and Where To Live

An important point to consider when choosing a great location is by taking a look at the right climate. You don’t want to live in a dry location that has little water to sustain your crops, let alone you. At the same time, living in a colder area lessons the amount of time you have to grow to produce.

Stay Far Away From Highly-Populated areas

This is every prepper’s worst nightmare. People! The more people in close proximity to you, the more problems you will run into. When things turn for the worst, people acting out of desperation might attempt to relieve you of occupying your prepping site.

Stay away from coastal regions and bigger cities. Nuclear strikes are more prone to take place in urban areas too.

While choosing where to bunker down, keep in mind the natural disasters that can make your situation even worse. It might not be in your best interest to live where hurricanes, tornadoes or earthquakes are prone to happen.

At some point, you may need to cover overhead from U.N helicopters or whatever threat might come from the sky, and you need to have the shade that provides it.

Living in the desert or the flat plains region might not work, when you’re looking for extra cover. Forest and mountain areas provide not only shelter, but also wildlife for food.

Go Where the Resources are

Think about this one for a minute. When all the grocery stores, gas stations, and doctor’s offices have all closed up, no longer beneficial to you, where will you turn?

Prepare ahead of time, before things turn ugly and go where the resources are now. Where can you find a water source that’s fresh and places for hunting and fishing? Or trees for building a shelter and cover.

Some states are more tolerant of preppers than others. Living in a state that has strict laws and fewer liberties is going to make things difficult for folks like us that choose to prep.

Take a look and see how tight each state’s gun laws are, and how well your 2nd amendment right is guarded.

Take a look at some of the regions that have great resources, shelter and everything you need to survive through an apocalyptic event.

The eastern part of the states of Kentucky and Tennessee would be an ideal place to live as a prepper. The Appalachian mountain region not only provides the wildlife and the freshwater that is needed to sustain you, but it’s also a fertile region that produces plentiful crops.

The weather is pretty manageable, warm in the summer and mild in the winter.  It’s also far enough away from the coastal cities, with the mountains blocking off most of your “unwanted guests.”

The Cascade Mountains are located in Oregon, Washington, and California. It’s a rugged mountain region that has many fisheries with fresh water, and hills filled with wildlife.

Some preppers have a problem with this region because of the coastal populations that are not far from there. On the western side of the mountains you’ll experience mild winters with heavy rainfall.

The eastern side of the mountain range has very cold snowy winters you will have to battle.

One of the safest areas you could consider is up in Idaho’s Panhandle region, or also on the western side of Montana.

Read More of My Articles  How to Use Rabbit Poop Fertilizer

The area is not only beautiful, but it’s also a mountainous region that has lakes and rivers, creating the perfect ecosystem for wildlife to flourish. A hunter’s survival playground. The soil there is rich, good for planting multiple crops.

This is also a safe place to consider because gun rights are heavily protected in this part of the country. Be aware that this region’s climate has its extremes between the summer and winter months, and so the weather should be considered.

People have been living simpler lives in Alaska for a few hundred years now. Alaska has all the resources out in the wilderness at your fingertips.

When a collapse does happen, food and supplies will be cut off a great deal from traveling up this far north. But if you’re a prepper, you don’t want to rely on anyone else for assistance anyway.

In North Dakota and South Dakota you have the luxuries of being far-removed from the coastlines and away from heavily populated areas. In fact, there’s hardly anyone that lives up there, based on people per square mile.

The land also can be used to your advantage for producing fruits and vegetables. You’re further away from where nuclear disasters are possible, but at the same time, closer to tornadoes.

The northern parts of New Hampshire and western Maine would be a good option if you live more along the east coast. While the densely populated parts of these states might alarm you, the further up north you go, there’s less danger. There are also tons of resources for you to tap into up there.

The mountains and hillsides are covered in trees for shelter, wildlife, and fresh running water. If you do choose to bunker down here, be aware that there can be significant amounts of snow dumped in this region on short notice during the winter.

Most of you have heard of Texas as being a great place to live off the grid. Some people choose to live in Texas for off-grid living because the land is so inexpensive. Keep in mind that it’s not legal to live off grid everywhere. In fact, there are zoning laws in Texas, so keep this in mind as you do your research to choose your next place to live.

When it comes to off the grid and where to live, it’s all about what you prefer. Where would you consider to be a great spot in the United States to bunker down when SHTF? If you’ve already begun prepping, is your prepping spot in a good location? Thanks for being prepared for the unexpected. May God bless this world, Linda 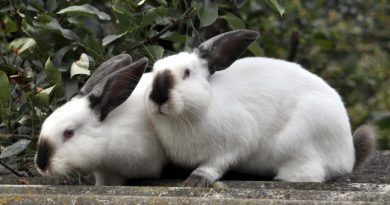 How to Use Rabbit Poop Fertilizer 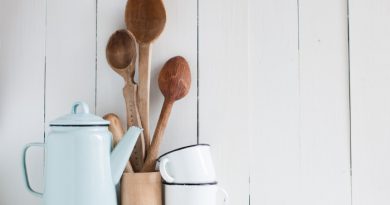 37 Vintage Homestead Skills You Should Know 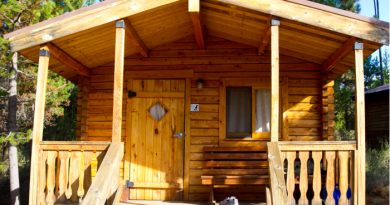 Living Off the Grid: Is it Right for You?

16 thoughts on “Off The Grid And Where To Live”