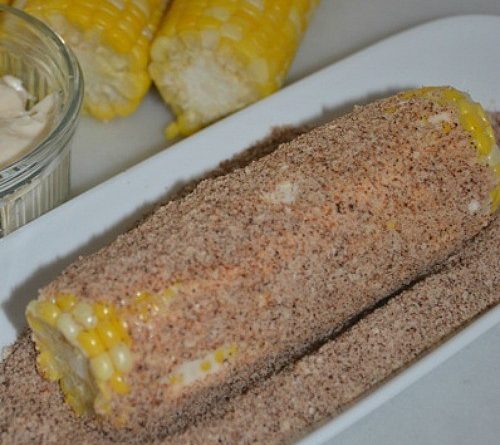 Well, I bought one so I could try it.

I must admit I do not like to eat corn on the cob in public. First of all its a mess and it gets all over my face. I usually just scrape it off the cob onto my plate and then eat it. So I took it home and scraped if it off the cob. Delicious…so of course I had to do a post about it. I started telling a friend about the seasonings…she said: “Oh that’s Mexican corn on the cob.” What? Am I the only one in the world that had not tried this yummy recipe? 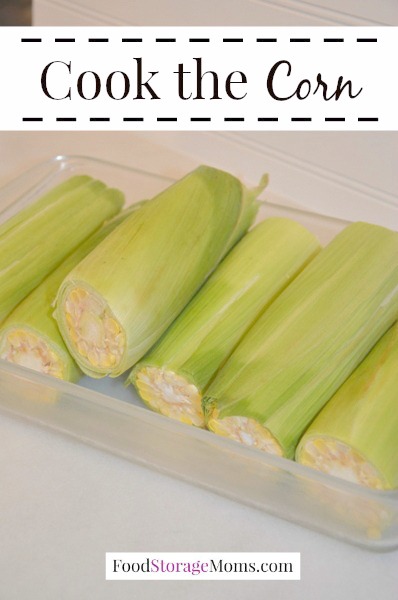 I microwaved these babies with the ends cut off in a glass 9 by 13-inch pan. I saw a YouTube by Carl Blemming showing how to remove the skins by just squeezing out the cob. Well, it was operator error for me because they did not just pop out with the silk removed.  Just saying I will have to perfect the process. I cooked the corn for 3 minutes per cob. Perfection! Of course, it’s so sweet this time of year. YUM!

Perfect For A Party 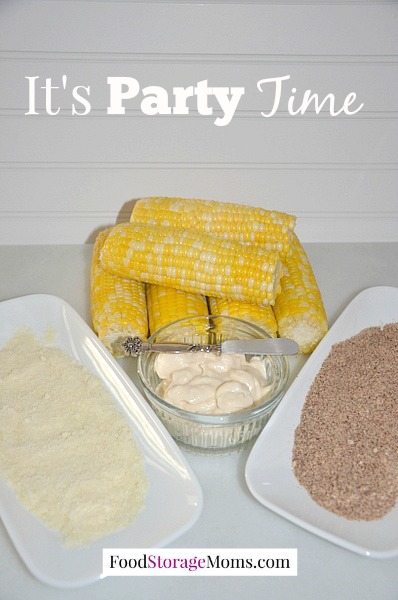 This would be a really fun idea for a neighborhood party because to me it is something different and unique. Of course, I would provide a sharp knife to scrape the corn off the cob. You can see I have a small bowl of Miracle Whip but mayonnaise is the typical one to slather on them. I realize this is not the healthiest recipe on the planet but once a year I am good to make this when the corn in season. The bowl on the left is grated dry parmesan cheese. The bowl on the right is the Mexican seasoning. I still like butter the best with salt and pepper but I do like to try new things.

Mexican Corn On The Cob 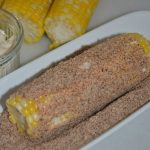 Did you plant corn this year? I love fresh Non-Gmo freshly picked corn! 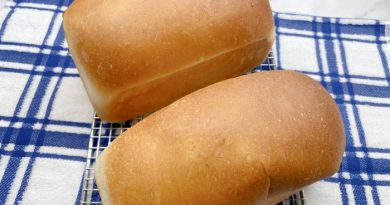 Bread Machine Bread-How To Make It 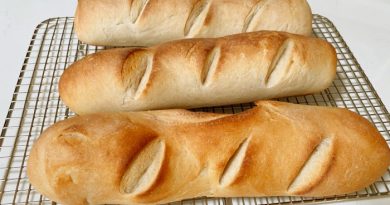 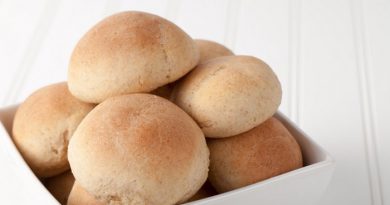