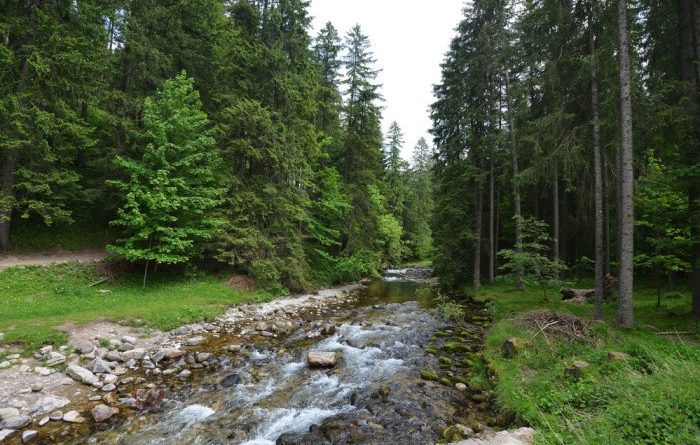 Underground shelters are becoming more and more common these days, especially because of the threats that seem to be increasing and intensifying lately. A bunker is meant to protect your family from all kinds of natural disasters, nuclear blasts, and to put it frankly, even from other human beings.

But there’s a lot more to a bunker than digging a big hole and plopping a shipping container into the ground and calling it done. Your family will also need certain essentials to make living in a bunker a manageable situation. Here’s more on how to build a functional underground shelter in the woods. In case you missed this post, Bunker Building: What You Need to Know

How to Build an Underground Shelter in the Woods

1. Get the Right Permits

Building a bunker on a property that you own could very well be legal, but you will still be required to get several different types of permits before you even break ground. To get started, take a blueprint of your plans and a map layout of where you intend on building and take it to your local building department. They will let you know which permits that you will need. Depending on where you live, you may need a grading permit, discretionary permit, building permit, electrical permit, and plumbing permit, and possibly others like a zoning change.

Also, don’t forget to call 811 before you dig so that you don’t end up breaking an underground utility line. If this were to happen, not only could it be hazardous to your health, but it could cost you a lot of your own money to correct the situation. You will want to have clarified by the proper utility or government agency just how far you need to stay away from them to be safe.

There are several factors that you need to take into consideration when choosing the right location for your bunker. First and foremost, its location needs to be kept secret on a “need to know basis.” A bunker is intended to serve and function for your family and maybe a couple of close friends, not everyone else. It should also be a safe area that’s not considered a high fire risk, and not too close to a body of water, stream, or river that could cause flooding and structural issues.

Read More of My Articles  The Best Emergency Supply Checklist

While you may want to have your bunker put in a remote and well-hidden area (surrounded by trees), make sure that there aren’t trees too close by to where you plan on digging. Their root systems can be a pain to cut through, or they may cause structural issues for your bunker later on.

3. Pick Out the Right Building Material

You’re going to need strong building materials to handle the weight of the dirt piled on top, and also be able to withstand a nuclear blast. Reinforced concrete is the most affordable building material that would last for a long period of time. Metal sheeting would prove to be much more costly, but if money isn’t an issue for you, it’s still a good building material to use. It’s both sturdy and water-resistant, but you would also need to insulate it.

4. Getting the Right Excavating Equipment

Unless you plan on digging with a measly shovel for the next year, you’re going to need to rent larger equipment like a trencher and an excavator to get the job done. But before you start, you will need to measure and then set up the perimeter of where the bunker will be placed. The trencher will be useful to create your outline and then the excavator can do all the digging. If you’re having to deal with awkward and tight spaces when digging, I’d recommend you using a mini excavator instead. You probably should consider hiring a professional, but I’d consider using a Non-disclosure Agreement as part of the contract documentation.

There’s so much more to the digging process than what meets the eye. To see to it that you remain safe while avoiding cave-ins you will need to follow several guidelines. To protect yourself you will need to use sloping/benching, shoring, and also install a trench shield. Here’s more on trenching safety that you need to familiarize yourself and a brief summary of what each of these terms entails:

Your bunker will need to be deep enough to survive natural disasters, blasts, and radiation, but not too deep that you can’t get your family out. You should have no more than 10 feet of earth resting on top of your bunker, so take that into consideration when digging.

Build a sturdy foundation by using reinforced concrete or self-healing concrete to support your bunker. Its walls also need to be between 1 and 3 feet thick (concrete), so if you’re going with sheet metal, be sure to add concrete or brick on the inside. If you’re planning on surviving a blast of some kind, you’re going to want walls at least 3 feet thick.

Reinforce your bunker with metal beams for added protection so that it doesn’t collapse. You also have the option of adding an extra outer layer of concrete for more protection, and you should think about protecting your bunker with these waterproof materials.

Just because you’ve dug a hole and buried your bunker beneath the ground, it doesn’t mean that it’s ready to be lived in. In order to sustain your family for an extended period of time, you will also need to consider having a couple of generators, a suitable waste removal system, a water filtering system, a ventilation system with air filters. You will also need to gather enough food, water, and other essentials to see your family through. This is an important step in building an underground shelter for your family!

Building an underground shelter may seem like a crazy thing to do, but have you considered that the world’s elite are doing the same? Building a bunker for you to survive a “doomsday” scenario not only takes hours and hours of planning, but also will require a significant amount of money. If you’re ready to take that step, these guidelines will get you well on your way. May God Bless this world, Linda 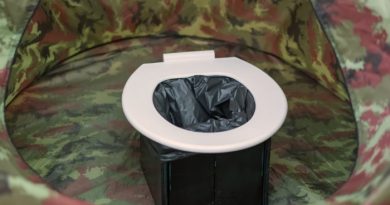 What You Need in Your Emergency Bathroom Kit 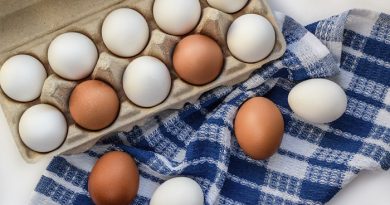 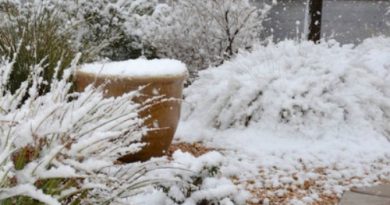 Get Ready For Winter-It’s Freezing Outside