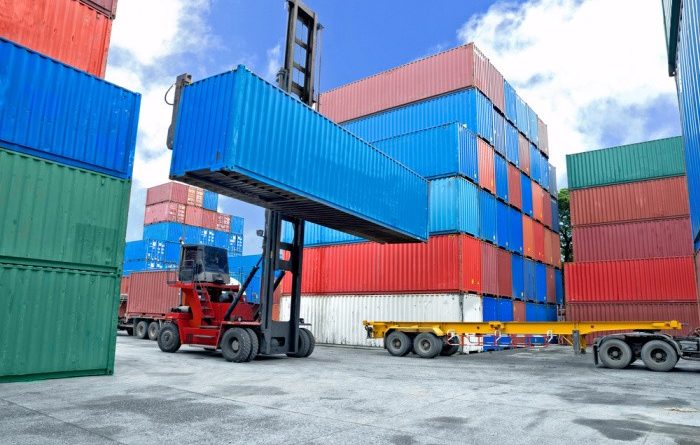 Today, it’s all about bunker building and what you need to know. In the present, we are living in a world that poses more threats and dangers than most of us have ever seen before, and it only seems to be getting worse. That should raise some real concern for each of us. Whether it’s natural disasters, riots, civil unrest, or nuclear fallout, there may come a point where our homes are no longer considered safe places to live, and having a bunker wouldn’t be such a crazy idea after all.

But taking that huge step requires money, resources, and hundreds of hours of brainstorming. Building the wrong type of bunker, or leaving out an important detail, could be the difference-maker whether your family survives or not. Here’s what you need to know about bunker building.

I quote Wikipedia, “A bunker is a defensive military fortification designed to protect people and valued materials from falling bombs or other attacks. Bunkers are mostly underground, in contrast to blockhouses which are mostly above ground.”

Bunker Building: What You Need to Know

Building a bunker isn’t something that you lie in bed thinking about one night, and then get up the next morning and get to work. Because of the many factors that come into play, it takes time and hours of planning to get it right. But you probably already know this if you’re a prepper. You’re also going to need enough resources and finances before you even break ground.

So before you begin, you’re going to need to get the right permits, contacts, blueprints, and floor plans. If you’re thinking about doing a majority of this project on your own, you will need large machinery to excavate all the dirt and move the materials into place. Here are other areas when it comes to bunker building that you need to think about.

First and foremost, you need to keep the location of your bunker a closely held secret as much as possible. Discussing it with your neighbors, along with that guy at the hardware store, is only asking for trouble if a disaster hits. An ideal location would be a remote and heavily wooded area, that’s far enough away from your home where the disaster may potentially strike, but not so far that you can’t reach it in a reasonable amount of time. You won’t want it in an urban area where many people could possibly stumble upon it.

Another thing to avoid is constructing it too closely with the surrounding trees because their roots could end up damaging the structure. And lastly, find out what the water table is where you would like to build your bunker. You certainly don’t want to be dealing with a “sinking ship” from water damage when you’ve put so much of your time and finances into it.

Going with the right building material for your bunker to handle all the different scenarios you could face is important. There are many preppers who choose to go with a large shipping container as their main structure for their bunker. It’s an easier, and more economical solution, though it’s not the best. You may have heard differently from other people, but concrete is probably the most resilient material you can go with.

It’s the strongest man made construction material that’s able to stand up to heat, fire, direct impact, weathering, and corrosion. It will also help trap the noise when your kids are fighting with one another. When concrete is combined with steel, it’s nearly indestructible. If one of your main concerns is building a bunker that’s capable of surviving a nuclear blast, plan on burying it at least 3 feet beneath the ground and with thickness of 2 1/2 to 3 feet.

Your bunker’s ventilation system is also something that you need to take very seriously because if your family doesn’t have clean air to breathe, they could become both physically and emotionally sick. Just imagine being cooped up somewhere for an extended period of time without fresh air. It wouldn’t be a tolerable situation.

You should consider having one, if not, two ventilation pipes to help you vent out cooking and sewage fumes, along with filtering out toxins. They should be designed in such a way that protects them from taking in dirt, snow, falling ash, or from becoming sabotaged.

If you’re being forced into your bunker in the first place, chances are, you won’t be able to step outside of it to take care of your business. This can make sanitation difficult, but not impossible. You will need some type of septic tank system installed so that your bunker doesn’t start smelling worse than an outhouse and your family getting terribly nauseated from it. In case you missed this post, Proper Waste Disposal During an Emergency

Gathering large battery packs will be enough to suffice with heating and lighting during a short-term disaster, but you’re going to want something more stable for an extended stay. You’ll need one, or a few generators, and maybe even solar power to produce enough energy for your bunker. They need to be ventilated if you use gas or propane, so get advice on how to hook them up safely.

Emergency Essentials for Your Bunker

Think about all of the essentials that you would need in your bunker, especially if you were going to end up spending an extended period in there. The following is not an exhaustive list of essentials for your bunker, but they’re a good starting point to get you pointed in the right direction:

As you can now clearly see, based on having to house all of these essentials plus you and your family, you’re going to need to have a bunker that’s big enough to accommodate everything. This is where a lot of thought and planning is needed. These are essential supplies that you should strongly consider as you plan the design of the bunker and what it needs to hold.

Bunker Building: What You Need to Know

For those of you who are seriously considering building a bunker in the near future, I suggest you go with a building expert unless you have building experience. (Most of my readers probably don’t.) You need to make sure that you take all of these points into account, because if you don’t, you could jeopardize your family’s safety and health. May God Bless this world, Linda. 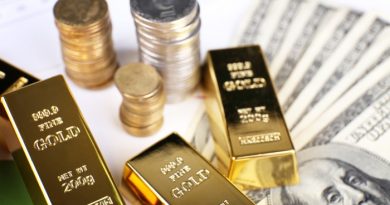 Why You Should Stock Up on Precious Metals 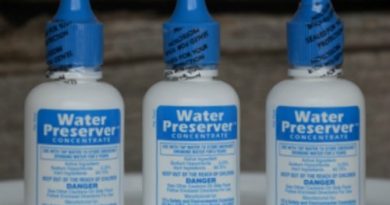 How To Keep Stored Water Safe To Drink Now 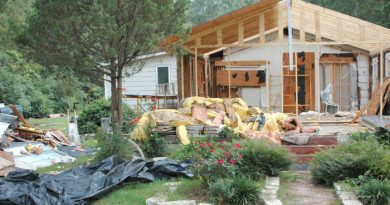 Hurricane Katrina And How One Family Survived

17 thoughts on “Bunker Building: What You Need to Know”