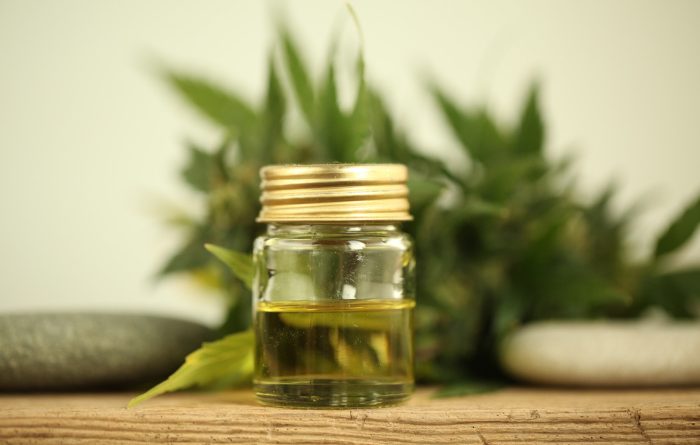 I am sure you have seen CBD hit the market by storm. It is literally everywhere you look. You can find it at your local gas station, at vitamin shops, and online. But, you may be a little leery because doesn’t CBD come from the marijuana plant? Isn’t marijuana a drug? The answer to both these questions is yes; however, there is more to it than just that. So, is CBD a drug or is it medicinal? Here is the low down on CBD VS Marijuana.

Only about 20-years ago, the mass majority of people thought anything to do with hemp or marijuana plants was a drug that we never wanted our teens to try. Today, this just isn’t the case! But, some are still concerned about CBD.

Marijuana is a plant! Seriously, guys, it is a plant found within the cannabis family. We use two types of cannabis plants in our society: Hemp and Marijuana.

It is important to know the difference between marijuana and hemp plants because many people, including our own federal government, have grouped these two different plants together as being the same plant. Although hemp and marijuana are from the same family, they are very different in nature.

Marijuana plants: THC is the main chemical component found in marijuana. It is responsible for the psychoactive effects you get when smoking it. There is 25-30% THC in the marijuana plant.

Hemp plants: Hemp on the other hand, only has a THC level of .3%. This means it is nearly impossible to feel “high” from smoking hemp. Hemp also has very high concentrations of another chemical compound called CBD.

The History of CBD

Although it may seem like CBD is a new commodity, people have actually been cultivating cannabis plants since 4000 BC! In fact, we have records of King Henry VII requiring farmers to set aside 1/4th an acre per 60 acres of land for hemp cultivation.

In 1563, a Portuguese doctor realized that when he gave hemp to some of his patients that their pain decreased, they were happier, and they were eating healthier. Around the same time, another doctor in China documented the anti-nausea effects of cannabis.

In the 1960s, however, Raphael Mechoulam continued Dr. Adams’ research and found that they had isolated the structure of CBD. At this point, we learned that CBD was NOT psychoactive. In the 70s, British pharmacies referred to CBD tinctures as medicinal supplements.

It was not until the story of Charlotte Figi that Americans began recognizing CBD as a medicinal chemical. Charlotte had severe epilepsy and through the use of CBD, her seizures were lessened, prolonging her life. After this story, a battle to make CBD legal started.

Today, CBD is legal in all 50 states. Many have found it to reduce anxiety, relieve pain caused by arthritis, eliminate depression, and promote sleep. But, how does it work?

How Does CBD Work

What we have found is that within each of our own bodies, we have a complex system called the Endocannabinoid System. CBD and other cannabinoids work within that system to offer us a plethora of benefits.

Our Endocannabinoid system is a collection of cell receptors and molecules. Receptors are found on your cells. Certain cells have receptors for cannabinoids like CBD. Receptors are kind of like a lock to your cells. They can only be unlocked when the right molecule binds to them. When molecules bind with the receptors to unlock the cell, it activates those cells to do something within your body. These molecules give the cell very specific instructions.

Cannabinoids get their name from the cannabis plant because that is where we first found them before we realized we had a system that made them. The two endocannabinoids that we produce within our own bodies are Anandamide and 2-AG.

We first discovered that the cannabinoid THC closely resembled Anandamide. Later, we found out that CBD also resembled our endocannabinoids, but did not have psychoactive effects as THC did.

Both THC and CBD interact with our receptors, allowing our cells to give instructions to various parts of our body. In fact, the receptors we have in our endocannabinoid system are responsible for keeping our body and its functions in homeostasis.

This is how they work…….

The CB1 receptors are found in parts of our brain. This includes the hypothalamus, hippocampus, and amygdala. They keep our nervous system, intestines, connective tissues, gonads, and other glands throughout the body in homeostasis.

So, when you receive extra cannabinoids like CBD that interact with your receptors, it can give you the following benefits:

CB2 receptors are found in your spleen, tonsils, thymus, immune cells, monocytes, macrophages, B&T cells, and microglia. Most of us have no idea what these things in our body are, but these receptors keep them in homeostasis.

When cannabinoids such as CBD activate the CB2 receptors, it can have an effect on your entire body including:

Both THC and CBD can help keep your body in homeostasis. However, THC is a chemical that causes that “high” feeling. So, many would argue that it is not fully medicinal. But, what about CBD?

Is CBD a Drug or Medicinal

As you can see, CBD is a natural chemical that has positive effects on keeping our bodies’ in homeostasis. By isolating the CBD from marijuana or hemp plants, we have found that there are many benefits! Just a few include alleviating anxiety, helping with depression, and relieving pain. But, don’t take my word for it; check out the research (each ailment is linked to a study with CBD).

CBD Benefits and Uses by Tiffany

CBD helps relieve pain by binding to the receptors in our nervous system. It decreases pain because the CBD tells the receptors to give instructions to the cell to reduce inflammation and stop neuro transmitting pain.

Studies have found that giving CBD injections to rats reduced pain responses to surgical incisions. Oral CBD reduced sciatic nerve pain and inflammation. Additionally, studies have found that Sativex (a combination of THC and CBD with higher CBD count) drastically improved pain, as well as walking and muscle spasms in those that took it.

Did you know that 16 million adults suffer from depression every year?! It is one of the most common mental illnesses among adults. Many take antidepressants which can help, but they can oftentimes make it worse. CBD, on the other hand, can minimize depression without all the added side effects.

Anxiety can have devastating impacts on your health and well-being. Many people with anxiety turn to anti-depressants and anxiety medications prescribed by doctors. Although these medications can be helpful, they also come with many side effects that can make it worse. In addition to side effects, medications such as benzos for anxiety can be habit-forming. This can lead to addiction, withdrawal, and ultimately other issues in life.

CBD, however, has been proven to provide a great, natural alternative to combating anxiety. This is because CBD has the ability to act on the brain’s receptors for serotonin.  In a study of 24 people with social anxiety, all of them that received CBD had significantly less anxiety and discomfort. They received 600mg of CBD.

Because CBD has so many medicinal benefits without side effects or a drugged feeling, CBD is not a drug. It is medicinal in nature!

Is CBD Right for You

If you are considering using CBD to help with pain, depression, anxiety, or other ailments, I highly recommend discussing it with your doctor. You should also do more research into dosages (Dosage Printable HERE) for specific ailments, the best CBD companies, and other studies on the National Center for Biotechnology Information.

Have you tried CBD oil for anxiety, depression, or pain? If so, please share with us how it made you feel in the comments below! Thanks for stopping by, please be safe and do what is right for your family concerning CBD vs. Marijuana. May God bless this world, Linda 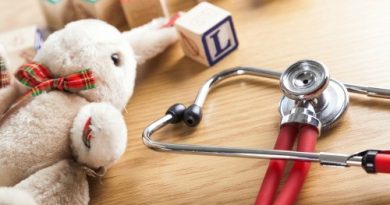 How To Tell If Your Child May Be Dehydrated 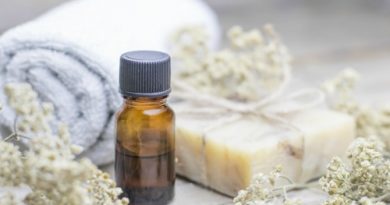 How To Make A Children’s First Aid Kit

18 thoughts on “CBD VS Marijuana: Is CBD a Drug or Medicinal?”