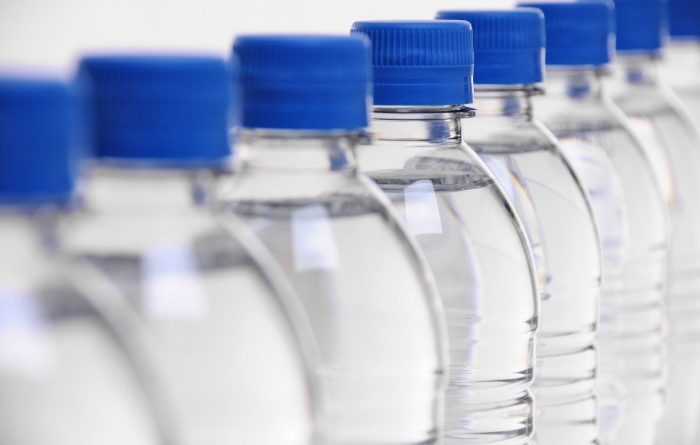 If the food is free what is the problem, my friends? I recently read a comment from a reader and I loved it. I really did enjoy the message she sent. I must quote her because she experienced a major disaster back in 2004 called Hurricane Ivan. I quote, Angelcrest “As a suggestion to readers with special dietary needs…. stock up now on your preferred foods! After Hurricane Ivan hit our area dead center back in 2004, it was 2-3 weeks minimum before stores opened, and power was restored. It took longer for outlying areas & those closest to the bays & Gulf. We did go a couple of times to get ice, bottled water & MRE’s that were being handed out & coordinated with folks in our Sunday school class to get the water & MRE’S to their respective neighbors who were elderly or otherwise unable to get to the distribution sites on their own. Most of these people had not prepared even though there was at least a week’s warning of the hurricane. And our classmates reported back that their neighbors refused the MRE’S because of too spicy or salty & the food not being what they wanted.” Thank you, Angelcrest. Man, if this doesn’t smack you in the face I don’t know what would. Please store food your family will eat along with lots of water. The food was FREE and so was the water.

Please note Hurricane Ivan occurred in 2004 and roared through the Caribbeans and the Southeastern United States for over 10 days and seemed to not want to die down. It affected several areas, and several times it was labeled a category 5 then a 4 then a 5. Wow, the people were given one week notice that this major hurricane was headed their way, at least where Angelcrest lives. I do not know where she lives, but my point is this, some people have zero notice of an impending disaster or unforeseen emergency. Her neighborhood had a week to look over their pantry, cupboards, water storage, flashlights, first aid supplies, emergency cooking devices and whatever they felt was needed from the local stores to hunker down for this impending disaster. If seems as though some did nothing.

Read More of My Articles  Why You Need Emergency Contact Information

The Food Is Free:

They got MRE’s and didn’t care for the FREE food. I have seen counties hand out cases of water. I will never be in those lines for food or water unless my house crumbles in a very major disaster.

Here’s the deal, can you imagine standing in line to get cases of water, food, diapers, milk, or whatever? Well, I’m picturing empty store shelves. We had a 9 hour blocked highway between St. George, Utah, and Mesquite, Nevada a few years ago. Nine hours people were stuck in their cars, no way to turn the cars around, no way to exit. We had so much rain the roads washed away. This was not a hurricane, ice storm or earthquake. I quickly ran to every local store and took pictures of the empty water and food shelves. I didn’t need anything, I just wanted to see the people scrambling because they were not prepared and record my observations and feelings at the scene unfolded. The shelves of water were nearly empty.

Did you read the sentence above about the MRE’s? The people in need felt the food was too spicy or too salty. Well, guess what my friends, we need to get food for our family, water for our family and everything else so you do not have to eat salty or spicy MRE’s that the government will hand out in a week or two, maybe even three weeks after a disaster. I tried calling our emergency preparedness county offices today and have left several emails asking what food our small town has planned to hand out if any. I still haven’t heard back from them. I wanted to know what plans they have in place. You may want to check with your city and county, hopefully, they will pick up the phone or return emails. It would be nice to know, for those who are not prepared in any way. Do your part for yourself and your family, you’ll be very glad you did!

Read More of My Articles  Best Clothesline-What Kind Should I Buy? 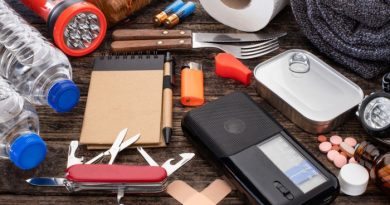 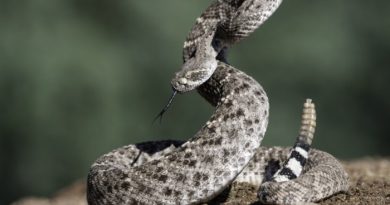 Rattlesnakes: What You Need to Know 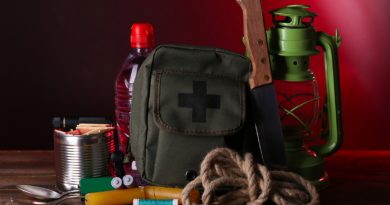 12 thoughts on “The Food Is Free What Is The Problem”