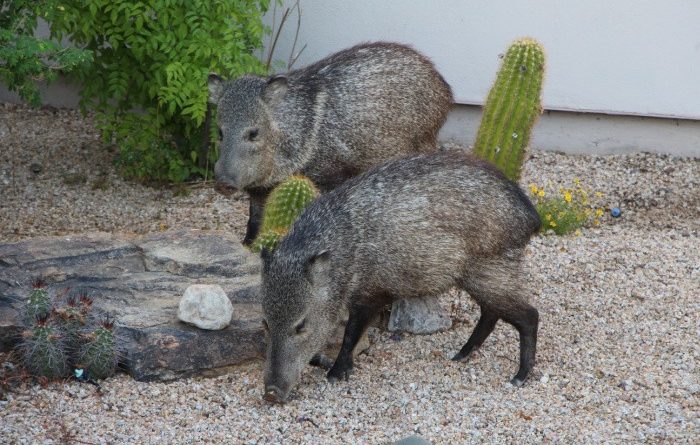 Have you ever heard of the Javelina? It’s a mammal that looks a lot like a pig. You won’t see these animals everywhere. Another name for them is the collared peccary due to the white hair around the neck area.

They’re easier to find in Central and South America, but over the past few years have become very prevalent in North America, particularly in the southern and southwestern states. In Arizona, they are seen just about everywhere.

Our daughter lived in Tuscon, Arizona and if we were outside we could see a small herd of them running down the street. They were the size of a medium dog and could mow down your beautiful flowers in a few minutes.

Luckily she had a fence or they may have ventured into her backyard. She ended up having to hang flowers in pots on hooks to keep them safe from the Javelina.

The average adult Javelina weighs 35-50 pounds and stands about two feet tall and 3-4 feet long. Despite its weight, the mammal isn’t as large as other animals we see in the wild. They usually keep their herd to about 10, but have been known to have as many as 50 on rare occasions.

Javelina: Everything You Need to Know

Is It Safe to Eat Javelina?

If you’re a hunter or interested in trying different types of meat, you’re probably wondering if it’s possible to eat Javelina. Many people hunt, skin, and cut the meat of this animal, preparing it in different ways because they enjoy its flavor.

The meat has a similar appearance and taste to pork. With this type of meat, you can leave the center pink and still safely serve it. I’d be cautious myself and make sure the meat is fully cooked, much like I would with pork products. There are different ways to cook it with some people grilling it, while others may bake it in the oven or fry it in a skillet on the stovetop.

It’s also a common ingredient added to stews made by people in different parts of the country. The texture and taste make it a great type of meat to serve with potatoes and vegetables, including broccoli, carrots, and cauliflower.

What Is the Javelina Known For?

Javelina is known for its canine-like teeth. The teeth can protrude vertically out of the mouth and cause the animal to have multiple lumps throughout its lips, noticeable to the naked eye. Their dental features are different from the pigs that most people have grown accustomed to seeing in barns around the world.

With these sharp canine-like teeth, it’s possible for the Javelina to bite humans and other animals. It’s not common for these mammals to bite humans. However, they may do so if they feel like the human is a threat to them.

When the animal bites, it can cause a significant wound. Most instances of bites from these animals occur during feedings. Therefore, it’s vital for anyone thinking about feeding this wild animal to tread lightly and take safety precautions because of the risks associated with getting too close.

If you ever encounter these animals, be aware of potential signs of an attack. Before they bite, it’s common for a Javelina to clacks its teeth, bark, or even growl at the sight of a human or another animal.

If you hear these warning signs, your best bet is to get as far away from the animal as possible. If not, you’re putting yourself at risk of a bite that could land you in the hospital in excruciating pain.

What Do Javelina Eat?

Javelina will eat all kinds of foods that they can find in the wild. Their most common food is the prickly pear. It’s also common to find them feasting on agave, mesquite beans, and other greens they can find. Although they often eat different types of plants found in the wild, they occasionally eat other animals like small rodents, lizards, and even dead birds. For example, if these mammals come across small rodents, such as rats or mice, they will eat them.

While the mammals do eat other animals, they’re not typically waiting around for their prey. If they’re on the hunt for food, they’ll go around and try to find what they can to survive, whether it’s another animal or some plants.

If you ever have Javelina as pets on your land, you can give them acorns. They love acorns and will eat plenty of them. They’re also fond of fresh garlic and will tear right into it if they see a garlic plant growing.

Is It True That These Mammals Smell Terrible?

Javelina has an unusual odor that makes it hard for anyone to spend much time around them. These animals have poor vision, so it’s their odor that helps protect them from predators. The musk glands on their backs near the rump produce a scent that is used to mark their territory, and also to mark members of the same herd. The Javelina is often called a skunk pig due to its strong odor.

They can’t see well enough to notice if a predator is on the loose and preparing to attack them, so they’re more likely to escape because of the odor they leave behind them. The scent gland comes from an area above the tail.

As mentioned, they use the scent to mark members of their herd and mark any territory around them. Other animals may stay clear of specific areas because of the scent left lingering behind.

Can People Keep Javelina as Pets?

These are wild animals. It’s best to leave them to the wild where they can thrive and survive on their own. They stick with their herd members to stay safe and hunt for food.

These animals tend to do well in the wild. However, some people have these mammals on their property. Those who do care for Javelina on their land must consider the risks before continuing to keep these animals for lengthy periods.

There is always that chance of sustaining a bite or dealing with that horrible odor from these animals.

It’s also important to know that these mammals can carry diseases. They’re more likely to carry diseases if they’re found in the wild, so no one should consider trying to rescue one of these animals from the wild because of the diseases it might have.

The diseases can often spread to other animals on the land and the humans who live on the property. So, it’s my opinion that trying to domesticate them isn’t worth the risks.

Javelina is a mammal that looks like a pig, but there are differences between these animals and pigs. While it’s safe to have pigs living on your land, it’s not so safe to have Javelina living on it because they can bite and cause serious harm.

Some people hunt these animals in the wild because their meat tastes a lot like pork. If you ever encounter one of these mammals, proceed with caution.

Don’t get too close, and be sure to pay attention to any warning signs, such as clacking of the teeth or growling. May God Bless this world, Linda 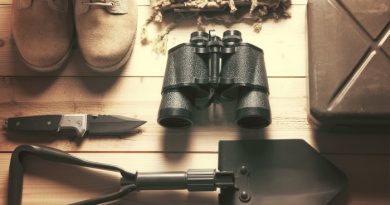 101 Frugal Items You Need For Survival 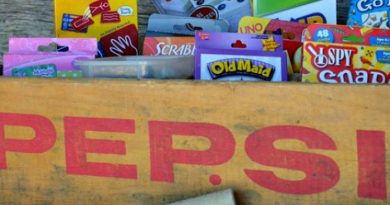 13 Family Games You Need After A Disaster or Emergency

Hygiene Tips for an End of the World Scenario

20 thoughts on “Javelina: Everything You Need to Know”