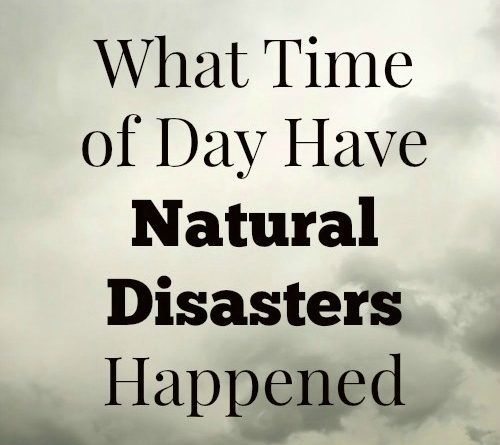 What Time Of Day Have Natural Disasters Happened during your life experiences? Sometimes natural disasters happen during the daylight hours and sometimes during the middle of the night, you know when we are half asleep and the ground rumbles. Or we are eating at the dining room table and the chandelier starts swinging back and forth. That happened in Logan, Utah during the day when I was in our home. They can happen anytime, anywhere and at any time of the day.

It was a small earthquake. I think most of us have felt the ground shake from an earthquake.

I witnessed a tornado in Illinois during the day.  I was living with my aunt and uncle during my junior year of high school. The tornado took the roof completely off from the house next door. I was only 16 and I wanted to see a tornado by looking out the large glass window in the front room. Wow, what was I thinking, I had no clue what a tornado was like and the kind of destruction it could cause. Luckily I was with my cousins and they said we needed to go downstairs….and they meant NOW! I could hear sirens, but I was just visiting so I had no idea what that sound was until my cousin said that means the tornado is bad.

I don’t remember taking water or food down to the basement (downstairs). I do remember the sky was the strangest color/s I had ever seen. I grew up in Las Vegas, Nevada where we had the sunshine most of the time. The sky was like eerie, it was a dark orangish-green color. It was really scary but I still wanted to see that tornado. Crazy, huh? Thank goodness our home wasn’t severely damaged, but the neighborhood took a real beating.

Back in 1983 my family lived in Farmington, Utah and we had substantial snow that had accumulated, extremely cold weather and then bam, the weather heated up in early spring and the snow melt came rushing down from the mountains. To compound, the challenge heavy rains began pelting the higher elevations causing the rivers and streams to overflow. We had flooded basements in neighborhoods all around us. We had just moved into our home and that night all hell broke loose. Literally. We were called to help shovel mud, and help those in need of evacuation. Several families were involved. The next morning we had helicopters flying over us non-stop watching for the next mountain slide to occur. The rain was pouring and everyone was wet and cold.

My husband had to commute to Salt Lake City, Utah for his job and the freeways were sandbagged to stop The Great Salt Lake from running on to the freeway. We had people water skiing in the empty fields next to the freeway…..yep pulled by boats. You could barely see the tops of the fence posts.  It was crazy! The really sad thing that happened is the fact that some historical homes were washed away in downtown Farmington. It was so sad for the families involved. They were sleeping and the slides started. It was a huge rumble like I have never heard before or since. You can just imagine the huge rocks coming off the wet sliding mountain. I don’t remember anyone getting hurt during the floods, but the property damage was significant.

Here is an article with 50 pictures showing the amount of water in Farmington, Bountiful and Salt Lake City, Utah in 1983 from the archives of TV Station KSL Channel #5. Archives of KSL TV Channel 5. Please click on the photos and you will see the result of all the mudslides and flooding.

On August 11, 1999, an F-2 Tornado struck downtown Salt Lake City, Utah. It was in the middle of the day and there was a large outside retailer’s convention going on downtown with huge tents. The winds (the tornado) dismantled several sections of the display tents. It was in the afternoon from 12:41-12:55 p.m. (MDT) when that tornado hit. The day started as a calm but cloudy day. As the day went on more and more clouds started to form until it was dark, very little light coming through the clouds. We had micro bursts then the hail preceded and followed the tornado. The hail was reported to be 1-1/2 inches in diameter.

The hail started out in Herriman, Utah. I lived in Riverton, Utah which is near Herriman. People reported seeing a funnel. We were all outside looking at this huge funnel. Then it got scary with the storm rotating in the air. Then the storm headed north towards Salt Lake City. Within minutes homes on the avenues of Salt Lake City were hit by the tornado. Over 120 homes were severely damaged with roofs ripped off many of the homes. Over 100 people were reported injured, and one man involved with the convention downtown was killed and several workers and visitors were critically injured.

Trees were uprooted everywhere. Some hotels had most all of their windows broken out. Construction cranes were toppled. This was the first major tornado that occurred in Salt Lake City where tornadoes are really rare. The tornado caused more than $170 million dollars in damage. Natural disasters are costly.

We purchased our home in Southern Utah in July 2005. Earlier that year there was a really bad flood during the second week of January in Santa Clara, Utah, about 10-15 miles from our home. The flooding started in the afternoon. The worst damage happened when the Santa Clara River, that was usually just a stream that people could step over became a rushing deluge. They had a really bad rainstorm up in the mountains some miles up river from the town. Within an hour they had multiple inches of rain. There wasn’t anywhere for the water to go other than down the Santa Clara riverbed. The wave of water tore down trees, small buildings, brush and everything else in its path. Golf courses lost fairways and greens. Bridges were washed out. The rushing water undermined the ground and houses were totally destroyed as the ground underneath their foundation was washed away.  The current was so strong the river actually cut a new course of flow as it reached neighborhoods flood predictors never thought would be affected. Many of these homes were new, or nearly new.  Millions of dollars in property damage was experienced as families lost their homes, the city had to rebuild roads and bridges and reconstruct damaged sections of golf courses. News reports indicated that many of the families had very little time to remove anything from their homes before they were swept away.

None of us ever expect to be affected by these kinds of natural disasters. It certainly reinforced in my mind the need to plan for the unexpected and do all I can to alert and inform family, friends, and neighbors to do the same. As you can see natural disasters can occur any time of the day or night. Please leave a comment about the natural disasters you have experienced.

We need to be prepared for the unexpected natural disasters. Let’s start today…. 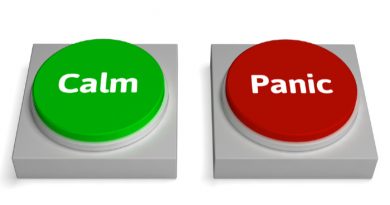 Panic Attack-How To Be Prepared Before You Need To Be 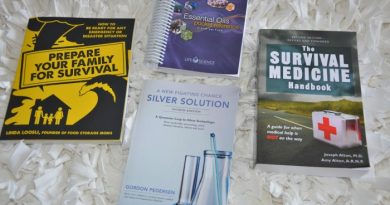 How To Take Care Of Yourself When No One Comes 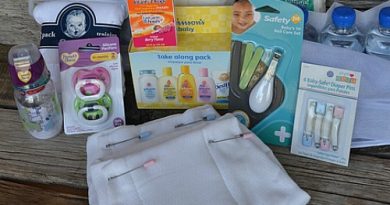 How To Make An Emergency Mommy Kit Today

2 thoughts on “What Time Of Day Have Natural Disasters Happened”