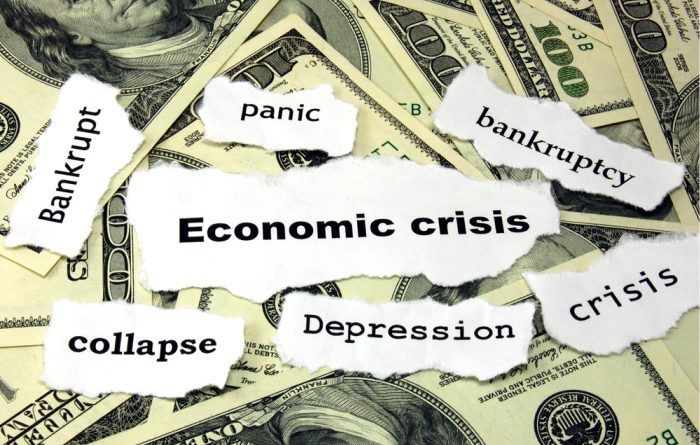 Depression vs Recession: Are you prepared? As we see the economy take a hit due to the COVID-19 Pandemic, many of us are wondering if there will be a recession or a depression. When it comes to being prepared, we not only need to prepare for the food and water we’d need to have stored, but we need to be able to see trends to know what is coming. Here’s what you need to know!

Depression vs Recession: What is a Recession?

The last recession we experienced in the United States was from December 2007 until June 2009.

A recession is a major decline in economic activity. It can last for months or even years as it did recently. Experts will declare a recession when our economy experiences negative gross domestic product, an increase in unemployment, failing retail sales, and contracting measures of income and manufacturing.

Recessions are considered unavoidable. Basically it happens from time to time. The National Bureau of Economic Research has authority in defining the starting and ending dates of a recession in the United States.

What Causes a Recession?

There are several things that can cause a recession. When we know what can trigger one, we can know to start preparing before anyone feels the ripple effects. Here are some things to watch out for when making your preparations:

Basically, if we don’t have most economic factors in balance and in moderation, a recession can and will happen. The reason recessions are typically unavoidable is because we always have ups and downs. Nothing in an economy stays balanced forever.

Since jobs can come and go, prices can go up and down, and life can change on a whim, it is always important to have enough food, water, and cash to get through a few months of a recession.

Depression vs Recession: What is a Depression?

The last time anyone experienced a depression in this Century was when we had the Great Depression.

A depression is a severe and prolonged downturn in the economy. It is typically defined as an extreme recession that lasts 3 or more years. A depression is less common than a recession. It tends to be accompanied by high unemployment and low inflation (low interest rates, are we seeing them?).

During a depression, you will see:

What Causes a Depression?

Depression Vs Recession: What’s the Difference?

The expert economists don’t really have a set definition or fixed measurement that shows the exact difference between the two. However, all the impacts of depression are thought to be deeper and last longer.

Read More of My Articles  Personal Hygiene After A Disaster

Are We Headed for a Depression or a Recession?

According to CNBC on June 9, 2020, we are officially in a recession. But, are we headed for depression? Unemployment levels are at unseen levels since the Great Depression, and many are wondering if we are going to dip right into a depression.

Even though this doesn’t look good, the economy could bounce back. This is because unemployment has been inflicted due to shutdowns from COVID. We are only looking at one factor which is unemployment. With the Great Depression, there were a number of factors including:

Today, the government has a lot of policy tools at its disposal to keep the economy from reaching a full depression.

With that being said, keep an eye on the unemployment rates. If we see the number unemployed decreasing by December, we should be out of the woods, but if it increases, we may not.

How to Prepare for a Recession or Depression

An economic depression is much more severe than a recession. We have been through several recessions and survived just fine. Keep prepping! Stock up on food and water! I would suggest having at least a 6-month supply! If you can’t get that much right now, starting somewhere is better than nothing. Start with a can a week or each time you visit the store and work your way up. Work up to 2-weeks, then 3-weeks, a month, and just keep going. Remember, prepare for the worst and hope for the best! Please keep prepping, we must. May God bless this world, Linda 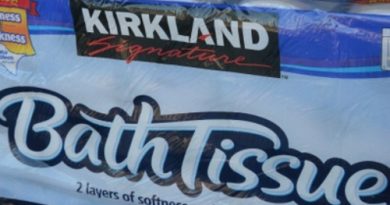 When The Toilet Paper Is Gone-What Will You Do 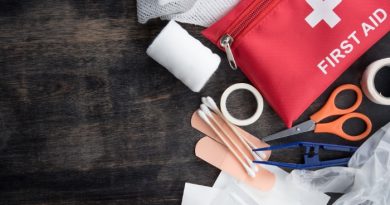 Are You Ready For An Emergency? 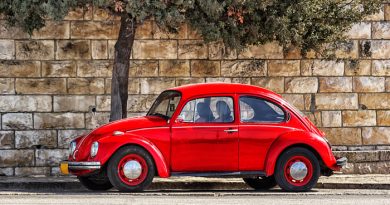 How To Prepare For A Road Trip

6 thoughts on “Depression vs Recession: Are You Prepared?”